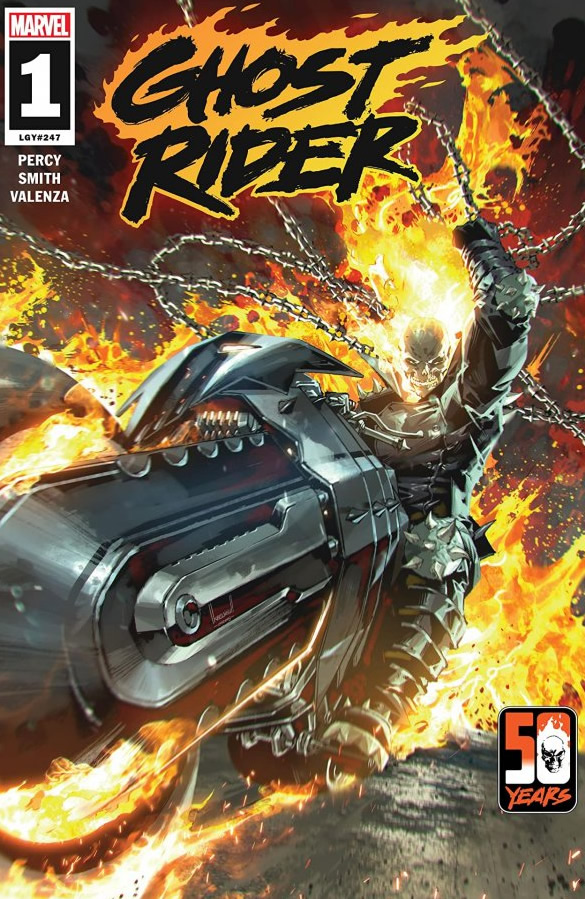 Writer of the Year – Jeff Lemire (The Passageway, Little Monsters) 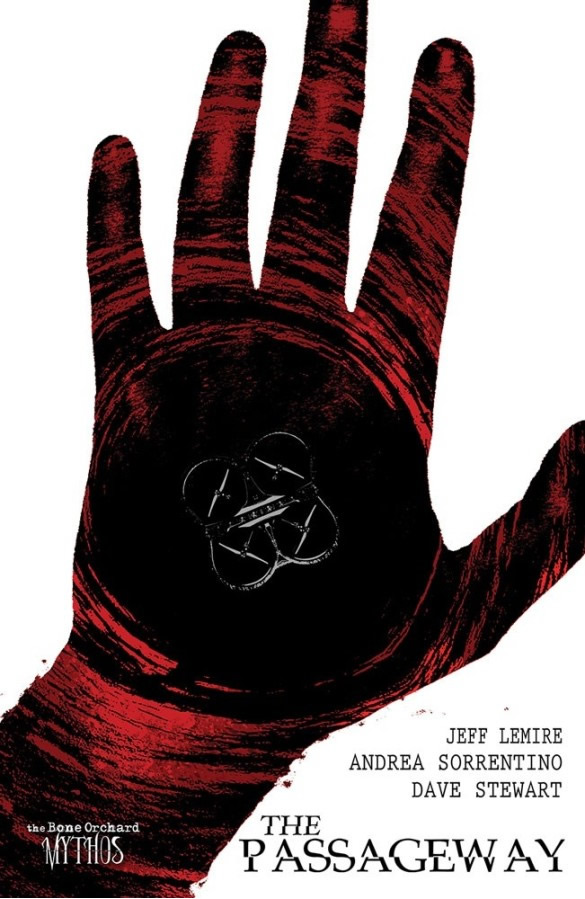 Artist of the Year – Szymon Kudranski (A Town Called Terror) 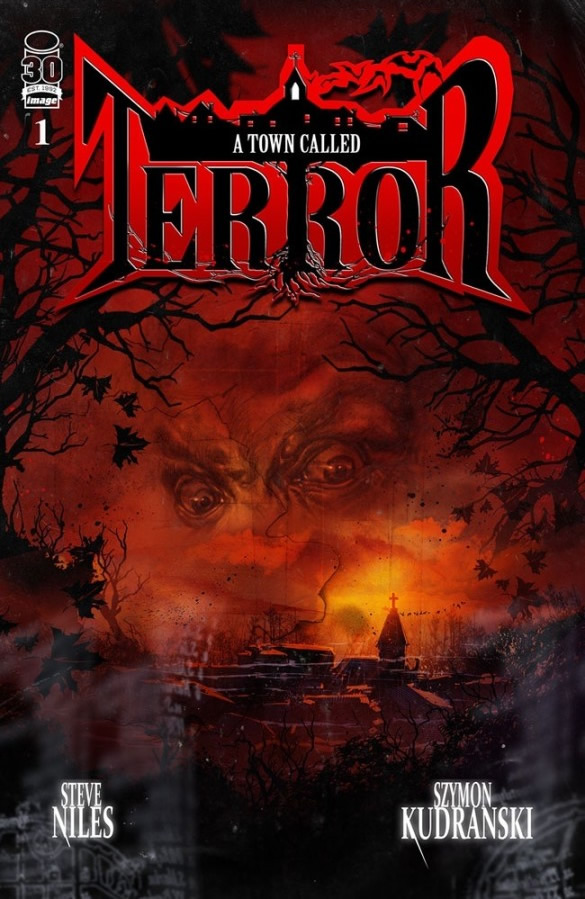 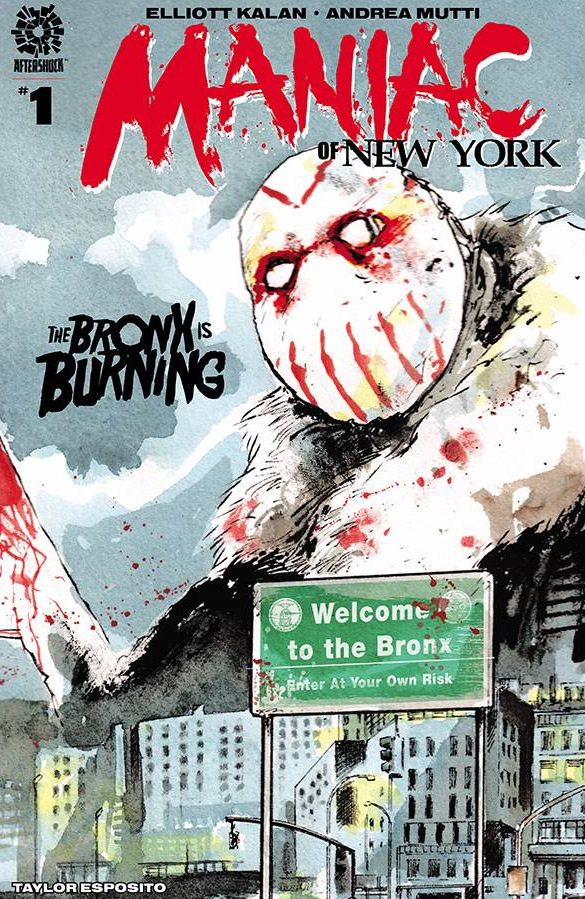 Cover of the Year – House of Slaughter #6 (Kyle Hotz) 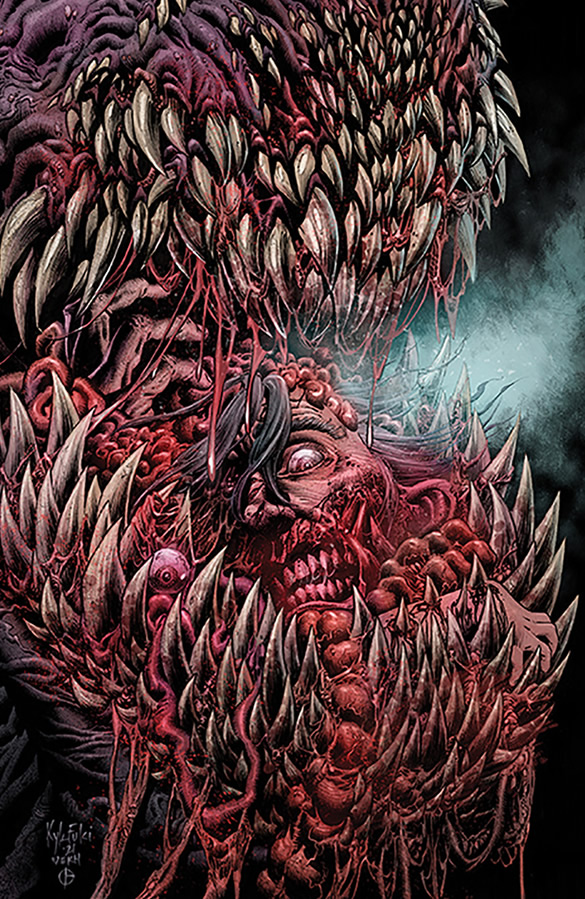 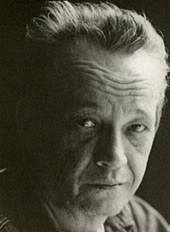 Wally Wood may not be the first name you think of when discussing great horror artists, but don’t let his smooth, always eye-pleasing pencils cloud you to his genre pedigree.

Wood–who passed away four decades ago at the far-too-young age of 54–made an indelible mark on scores of horror titles with his incredible talent.

Born in Minnesota, Wood followed up a stint in the military in the late 1940s by enrolling in art school. After honing his craft, Wood started his decades-long career by illustrating horror scripts for such EC titles as Tales from the Crypt, Haunt of Fear and Weird Science. He made such a mark on those books that EC publisher William Gaines was moved to call Wood “our most brilliant artist.”

Wood’s awesome talent soon led him to Warren Publishing, where he drew horror tales for Creepy and Eerie, and to DC Comics, where he illustrated scripts for such classic titles as House of Mystery and House of Secrets.

Wood also drew many comics for smaller publishers during this time–working on Strange Worlds for Avon, War and Attack for Charlton Comics, M.A.R.S. Patrol Total War for Gold Key and Unearthly Spectaculars for Harvey Comics. He also co-created and drew T.H.U.N.D.E.R. Agents for Tower Comics in the ’60s.

Wood also left an indelible mark on Marvel Comics in the ’60s and ’70s as the penciler who took over from the immortal Bill Everett on Daredevil (establishing his iconic red costume) and as the artist on a Dr. Doom series in Astonishing Tales. Returning to his horror roots, Wood also wrote and illustrated horror stories in several issues of Tower of Shadows.

For all his contributions to the comic book universe in general–and specifically the horror genre–Wally Wood is the 2022 Horror News Network Horror Comic Honoree of the Year.