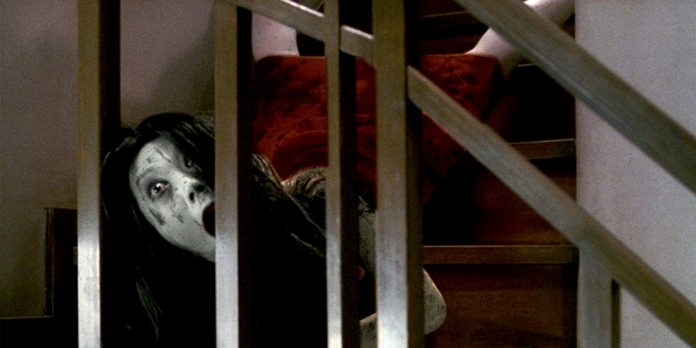 Based on the 2002 film Japanese film Ju-On: The Grudge, the 2004 remake simply titled The Grudge took audiences by storm with the bizarre story of the ghosts of a mother and son that were murdered by the wife’s jealous husband who believes she had an affair with her college professor. The evil begins with a curse that is created when someone dies in the grip of a powerful rage or extreme sorrow. This curse is an entity that forms where the person died, which is the house they lived in. Those who are unfortunate enough to encounter this supernatural force die, even when they leave the location and go far away. The curse is reborn repeatedly, passing from victim after victim in an endless chain of horror.

Produced by Sam Raimi and directed by Nicolas Pesce, The Grudge will be released on January 3, 2020. Meanwhile, check out the trailer here!