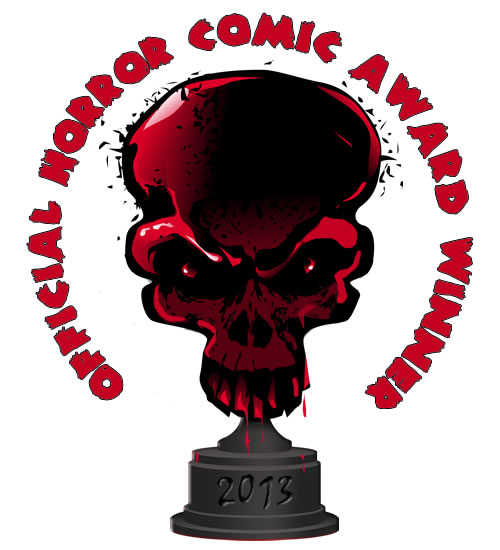 Your word has been heard and voting for the 2013 Horror Comic Awards has officially ended. A big congratulations to all those nominated, you are all winners in our eyes.

As creators of the official Horror Comic Award, our goal is to spread the awareness of horror comics. We hope that if you came here to vote for a comic or creator you are passionate about, you took a look at other titles or creators you haven’t heard of.

Below is a list of the 2013 Horror Comic Award Winners: