COMING TO BLU-RAY ON MAY 12TH

Years ago, Madman Marz violently murdered his family only to escape into the woods before his execution could be completed. Legend has it that anyone who calls his name can summon him back to continue his bloody rampage. But teenage Richie, away at camp, doesn’t believe the old legend and calls his name. As night falls, strange things start happening at at camp and soon Madman Marz is back, axe in hand, to finish the killing spree he started decades ago. One of the true classics of 80’s slasher cinema, Vinegar Syndrome proudly presents MADMAN on Blu-ray for the first time, newly restored in 4K from the camera negative! 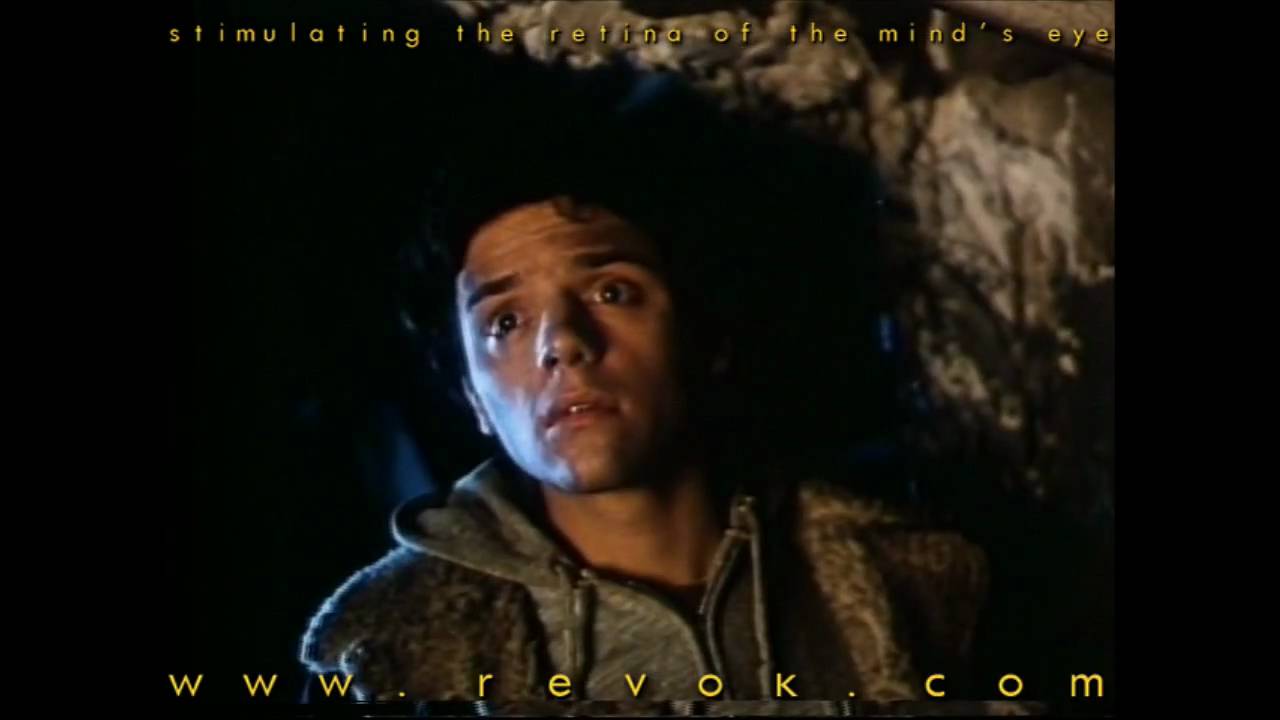