COMING TO BLU-RAY ON SEPTEMBER 23RD

A Victorian governess fears a boy and girl have been possessed by a dead couple. Directed by Jack Clayton. From Henry James’ “The Turn of the Screw.” 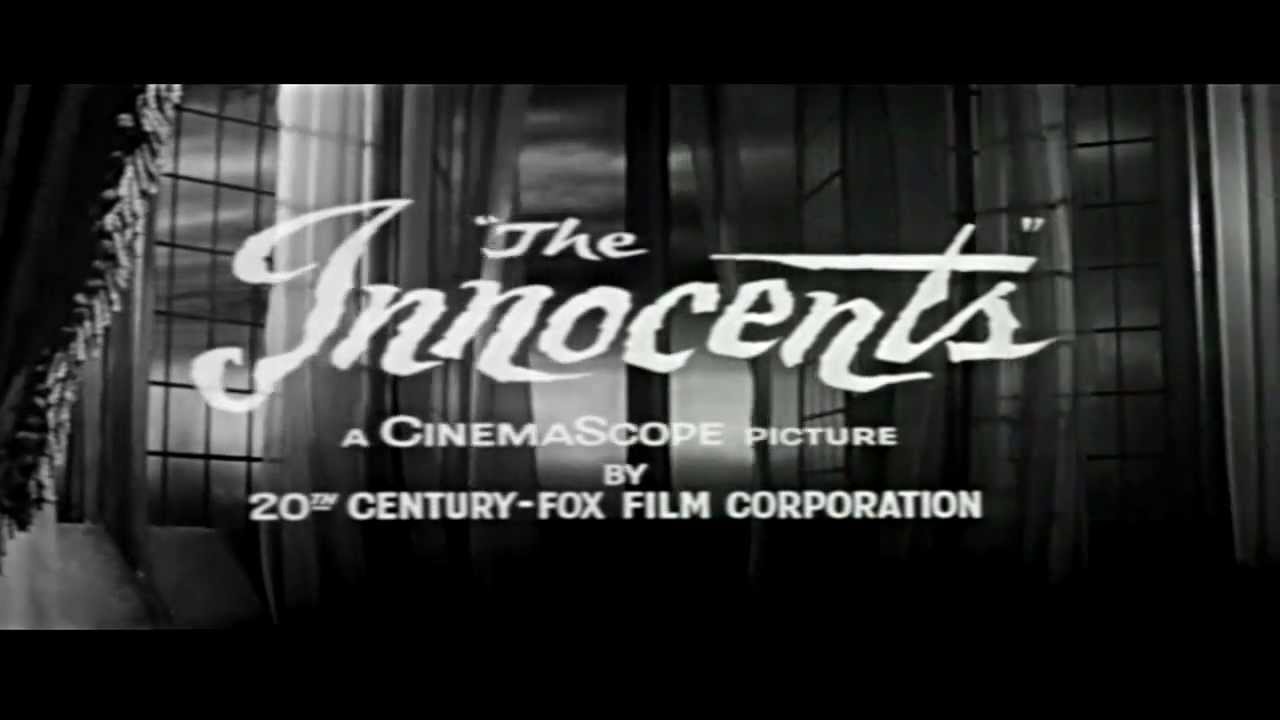