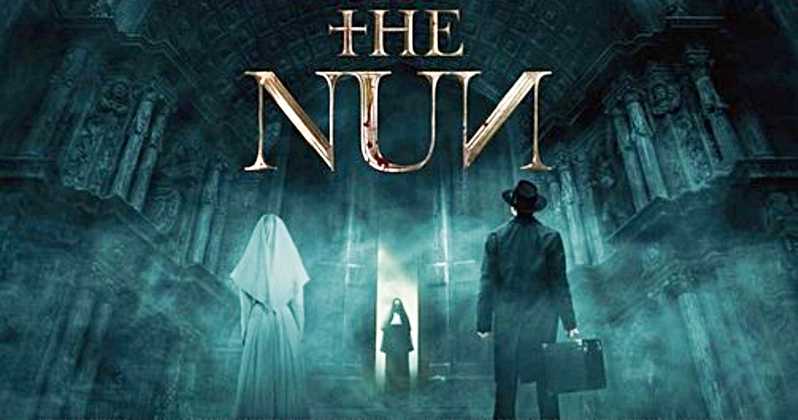 Youtube removed the latest “ad” (in reality a six second clip that featured the Nun growling/screaming after 4 seconds of darkness) due to violations of their “shocking content policy”.

Reportedly, many viewers took to twitter to complain about “the shocker” (not to be confused with the Wes Craven film starring Mitch Pileggi) and Youtube jumped to their rescue, removing the complete waste of time from their channel.

Appreciate you bringing this to our attention! This ad violates our shocking content policy and it's no longer running as an ad. More info here: https://t.co/dOUocjUevh

If you are interested in seeing the video, you can certainly find a bootleg copy other places than this website. If you’re looking for a similar jump scare, just have someone sneak up behind you and yell “Boo!” (on second thought, that sounds scarier).

Warner Brothers should probably send a fruit basket to Youtube headquarters because the removal of the video (too scary for the home of cat videos and jerks hurting themselves while skate boarding) has certainly generated some William Castle style promotional materials and keeps their film in the news only a few weeks away from its September 7 debut.

Be sure to check back with Horror News Network for more information about The Nun and a dozen other films in our annual Fall Horror Movie Preview in early September!