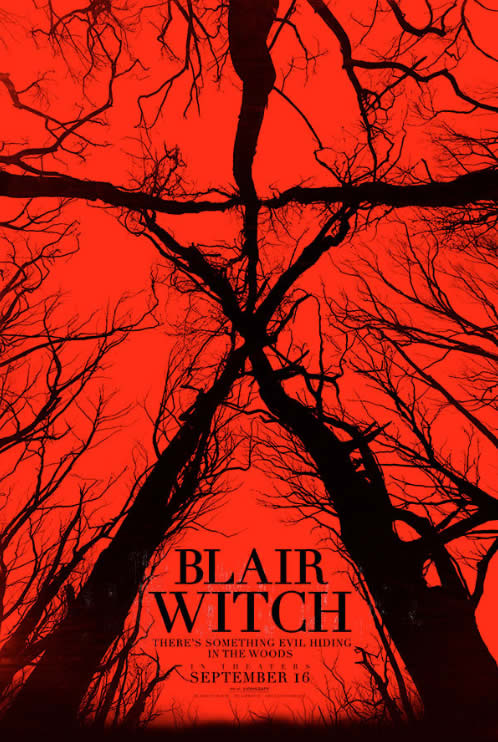 The Blair Witch Project is one of those movies that divides horror fans. While some love it, others despise it, mainly due to the fact that it ushered in a wave of “found-footage” films which are considered by some fans as a cheap gimmick to appeal to younger audiences who are used to reality television and YouTube videos.

After the panel most fans were excited to “Take a trip back to woods.”, while others claimed that Lionsgate was going for a cash grab.

According to the description from Lionsgate Films, the movie is about:
A group of college students venture into the Black Hills Forest in Maryland to uncover the mysteries surrounding the disappearance of James’ sister who many believe is connected to the legend of the Blair Witch. At first the group is hopeful, especially when a pair of locals offer to act as guides through the dark and winding woods, but as the endless night wears on, the group is visited by a menacing presence. Slowly, they begin to realize the legend is all too real and more sinister than they could have imagined.

See for yourself in the trailer below.

Lionsgate continues its strong presence in the horror arena with the upcoming release of the psychological thriller Fear of Rain. The genre film--slated for a Feb. 12, 2021...