Continuing our coverage for Women in Horror Month, we caught up with Shriekfest’s Denise Gossett. Denise is the Founder and Director of Shriekfest, a horror film festival and screenplay competition in Los Angeles that is now in its 18th year. Denise talks to us about her life in horror and her decision to start the festival.

Denise Gossett: I have!  Horror films were the only rated “R” films my parents would let me and my brother watch. Weird, I know…so, we took full advantage!

Stephanie Shamblin Gray: What inspired you to start a horror film festival?

Denise Gossett: I had starred in a horror film called Chain of Souls and I really wanted it to go to festivals and when I found out there weren’t any in the U.S that catered to the horror genre that’s when the idea came to me.  I had no idea how big it would become!

Denise Gossett: Well, I’m a people person which I think helps with both careers.  It helps with running the festival and with hosting Shriekfest Radio and Q&A’s at the festival.  I am a business woman when it comes to my acting as well…so, I guess I use all of those talents with both.  The things I’ve learned through the years on sets has helped with programming Shriekfest, as well.

Denise Gossett: They are all fun, but my favorite is film!  I love the ups and downs that a horror film can take you through.  I love to be taken on a journey.

Stephanie Shamblin Gray: Horror movies are having a golden moment right now with the commercial success of films like “It” and the award recognition of “Get Out” and “The Shape of Water”. How do you think this will affect the future for not just your film festival, but the industry as a whole?

Denise Gossett: Well, I do believe that horror is being taken more seriously now that studios are seeing the box office of projects like these, which is great!  I think it will only bring more submissions to Shriekfest!  When there are successes like this, people want to jump on that gravy train.  But, quantity may not always mean quality…so, that is something we need to be aware of.  The quality of indie films now compared to 18 years ago when I founded Shriekfest has changed so much!  The equipment is cheaper and the talent is plentiful!  We get more good films submitted now than we do mediocre films.  Every year I’m blown away by the talent that is out there.  With that said, I hope these successful films help boost some of the unknown filmmakers out there as well.  Studios need to be more aware of the talent that is already taking place outside of their walls.

Denise Gossett: Yes!  Just go for it. Don’t worry about being a woman. More and more I am seeing female directors and producers and I love it!  Don’t be afraid to try, it’s not a boys club like some think. There are lots of men, yes, but that doesn’t mean a smart woman is not welcome.  Get those projects going today!  Work every day towards your goals and don’t try to copy what others have done. Have your own voice.  I have been in the horror industry for 18 years and NO ONE has ever treated me differently because I am a woman!

Stephanie Shamblin Gray: Thank you so much for talking to us!

Denise Gossett: Thank you so much for including me! 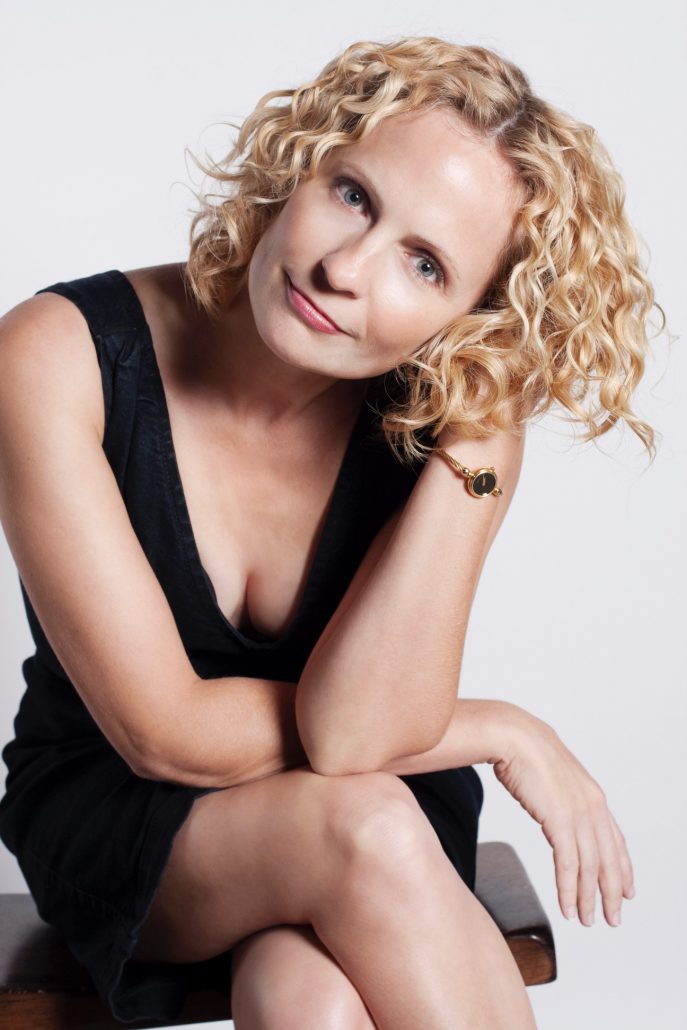 February is Women in Horror Month and part of the Horror News Network spotlight on women this month we caught up with horror poet,...
Read more

February is Women in Horror Month! As part of the Horror News Network spotlight on women this month we wanted to catch up with...
Read more