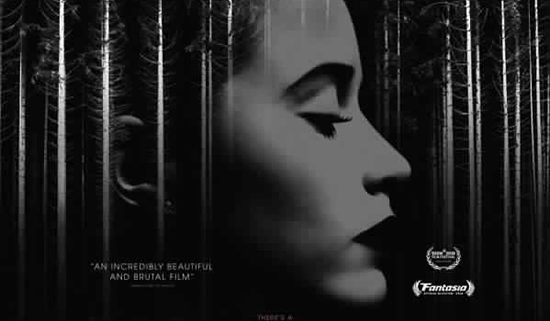 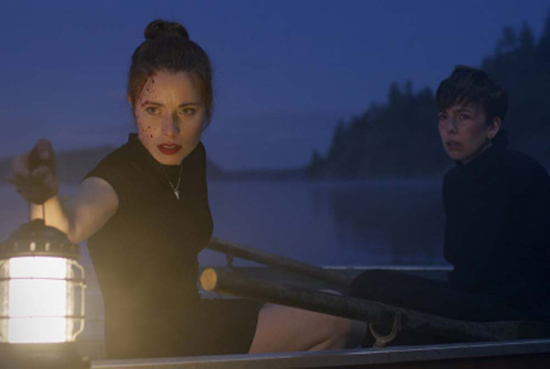 New Trailer for ‘Bad Times at the El Royale’ Promises Lies and ...

‘Scary Stories to Tell in the Dark’ Adaptation set to Feature Iconic...
Scroll to top