What to Watch On 4th of July 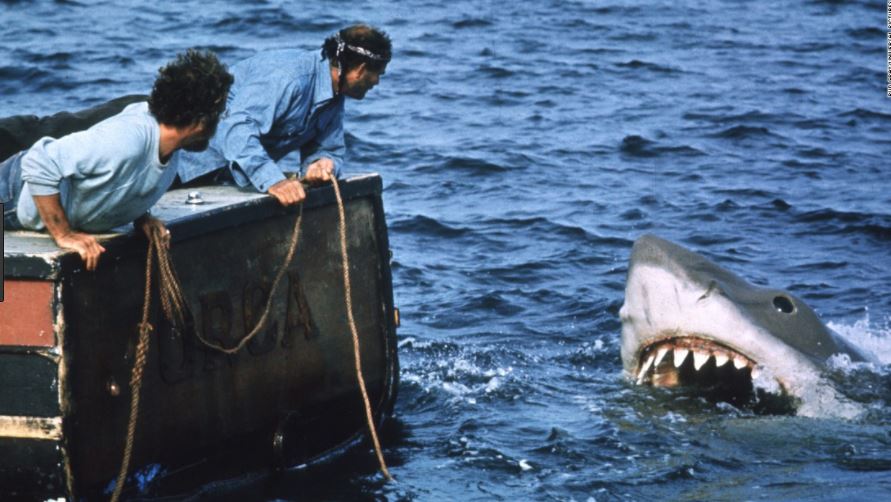 I mean duh…it’s the quintessential 4th of July movie. Not to say that I don’t partake in the watching of this film year ’round because I do; it’s just that this is the perfect film for the 4th so add it to your list. “Here’s to swimmin’ with bow-legged women.” 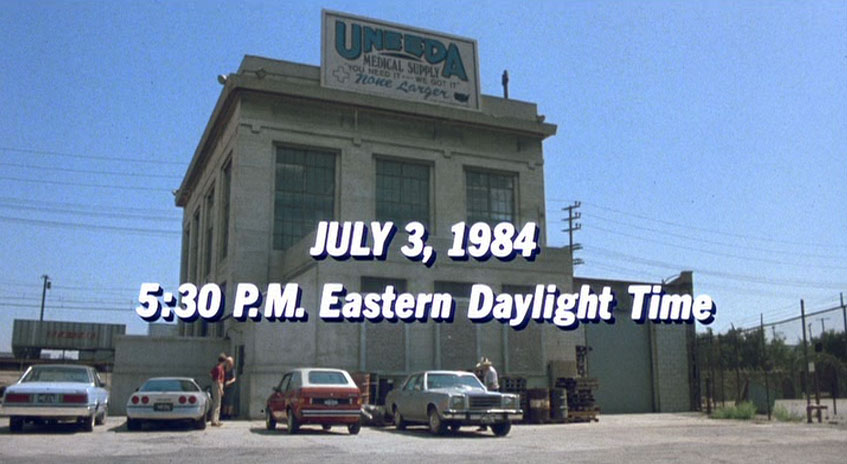 Oh..you didn’t know this was a 4th of July movie? Well, technically it takes place on the 3rd but since it goes past midnight, it’s the 4th! “The important question is, where do they get all the skeletons with perfect teeth?” 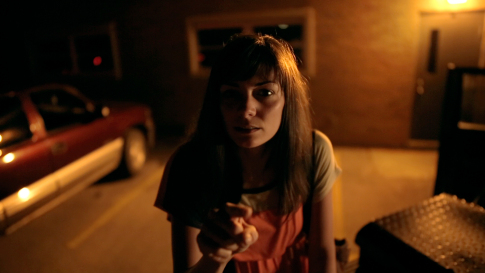 A not-so-awful first person slasher that takes place…..you guessed it! On 4th of July! It can be a bit slow but has some pretty good pay-offs; give it a shot!

Whoa..calm down, I never said that this list was a “horror” list, right? I did mention sci-fi though and you can shoehorn Independence Day into sci-fi. Plus, I’ve kind of had a bro-crush on Will Smith since he yelled to that cabbie, “yo homes, smell you later!”

I don’t normally get down with remakes, especially remakes of films starring such quality actors as Gregory Peck and Robert Mitchum, but hot damn was Robert De Niro amazing in this movie! Bobby D brought such an amazing craziness to this role that it puts it above the original for me. “Every man has to go through hell to reach paradise.”

I know that I said I wouldn’t put any awful movies in here just to fill up this list but this one is a “good awful” – I swear! Uncle Sam definitely falls into the “so bad that it’s good” category. If you’re feeling brave, give it a whirl. 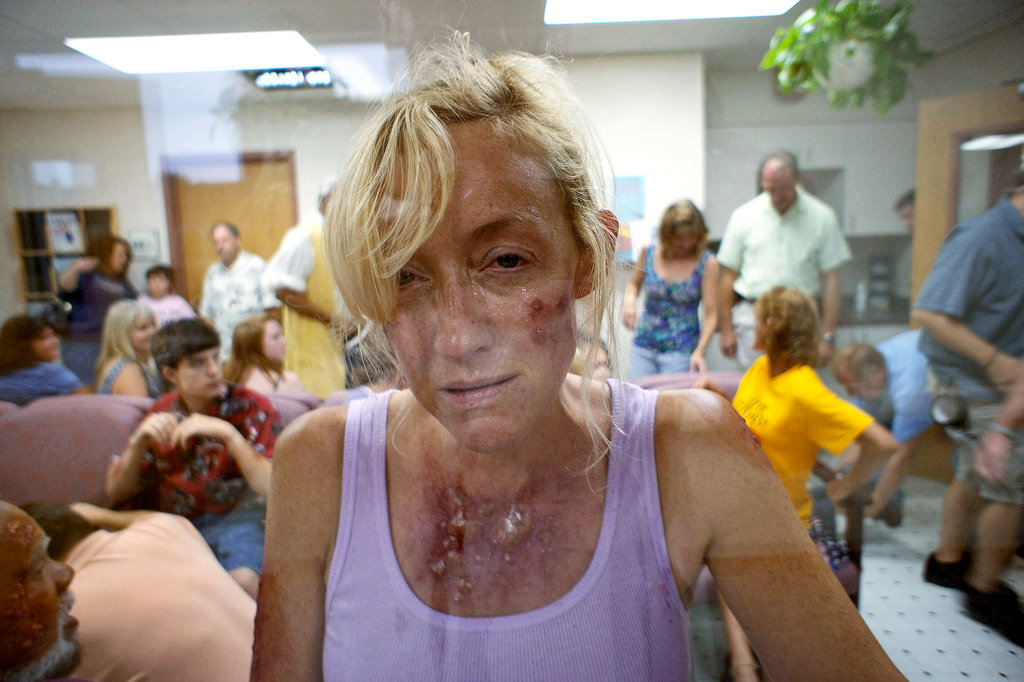 This one totally flew under the radar. Directed by major-leaguer Barry Levinson, this is one of the few found footage films that I actually liked…and it takes place on 4th of July! Who doesn’t love mutant flesh-eating parasites on America’s birthday!?

Alright, I know that this one is a stretch but bear with me. In the movie, Corey Haim shoots the werewolf in the eye with the fireworks some time in October BUT in the novella that the film is based on (Stephen King’s Cycle of the Werewolf), this event occurs on…4th of July! Yay! (Told you it was a stretch).

And, if none of these suggestions do it for you and you’re looking for something a little less “4th of July-ish”? Go ahead and tune into SyFy for their annual Twilight Zone marathon; you can’t go wrong with that. 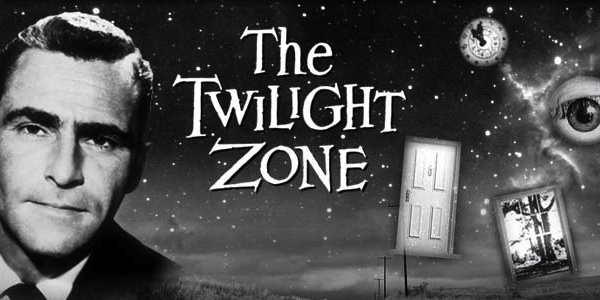 Stay gory (and safe) my friends.

The Iconic Orca From ‘Jaws’ Being Brought Back To Life

A new reclamation project on one of the most-recognizable elements of the classic 1975 Jaws film gives a whole new meaning to Roy Scheider's famous...
Read more