Looks like Warner Bros. is taking a short break from reinvigorating its DC Universe to focus on their horror fan base.  In a press release sent out earlier today, Warner Bros. Consumer Products (WBCP) announced the launch of an exclusive horror fan-shop called Horror Icons.  While the e-shop will officially open for business by Halloween (October 31st), the media giant is hoping to score big in the horror community just in time for the 2020 holiday season as well.

WarnerMedia is the home to several major licenses in the horror arena, and they’re leveraging these franchises to new heights for the masses.  They are the home to such iconic films and likenesses as IT, The Exorcist, The Conjuring, The Shining, Friday the 13th, Nightmare of Elm Street and many others.  This very impressive stable is sure to delight fans of the ghoulish looking for new merchandise.  Horror Icons will include collectibles, fashions, accessories and home décor from their horror properties, and will collaborate with national (and international) retail outfits like RSVLTS and Hot Topic to sell their horror goodies.

In order to move Horror Icons’ profile into the social media stratosphere, Warner Bros. is launching a new dedicated Instagram account (@horroricons) in conjunction with the news.  The marketing team is promising spooky items and merchandise for the horror fan who “can’t get enough slasher frights, monsters mayhem, and demon dolls, etc.”  Sounds good to us!

Though WBCP Horror Icons is hitting us during the terrifying month of October, the store is open all year round.  For additional information, visit the Warner Bros. website or the Horror Icons Instagram account, as well as big retailers like Hot Topic and Spencer’s in any mall coming soon!

Keep tuned to HNN for more news on the WB Horror Icon e-shop as it breaks! 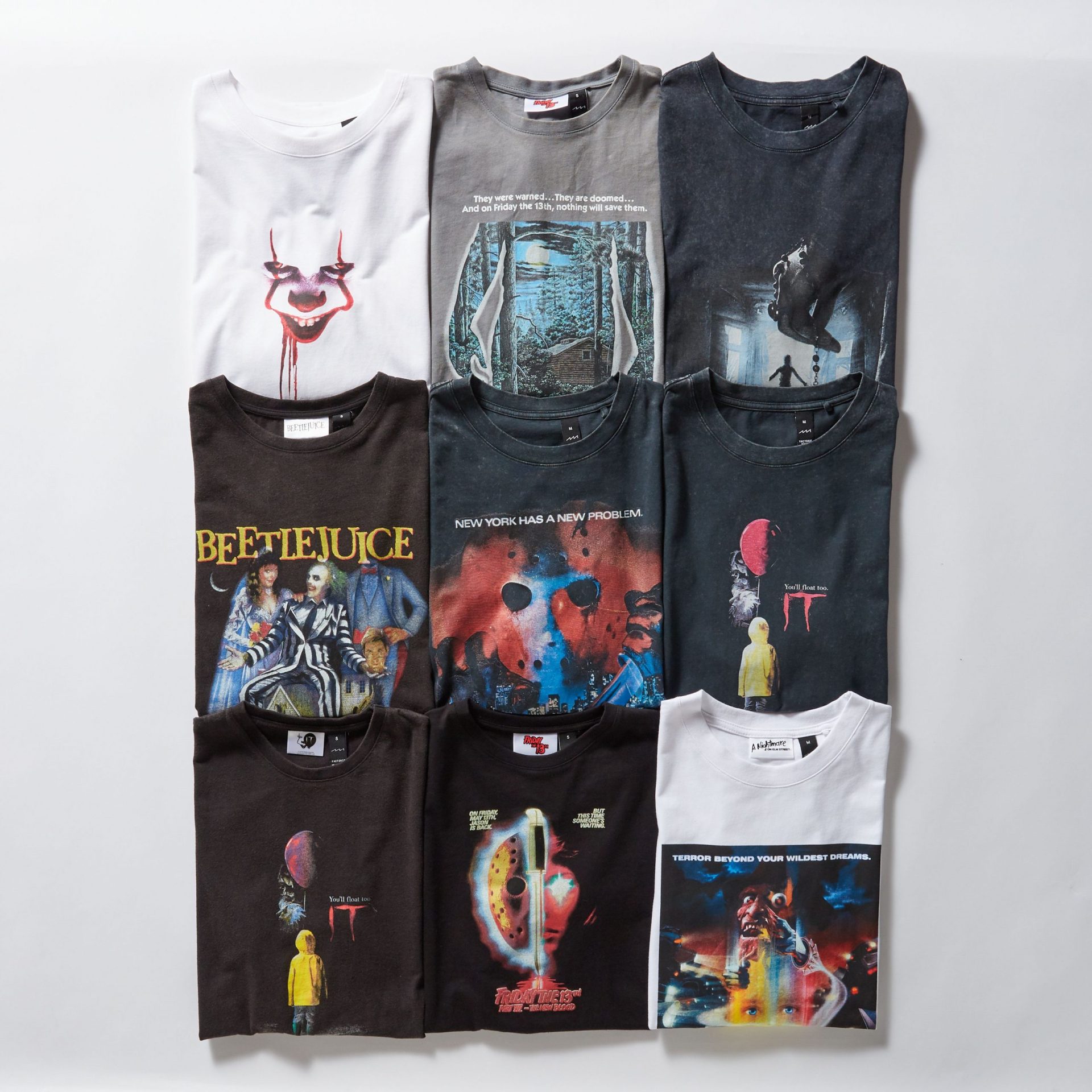 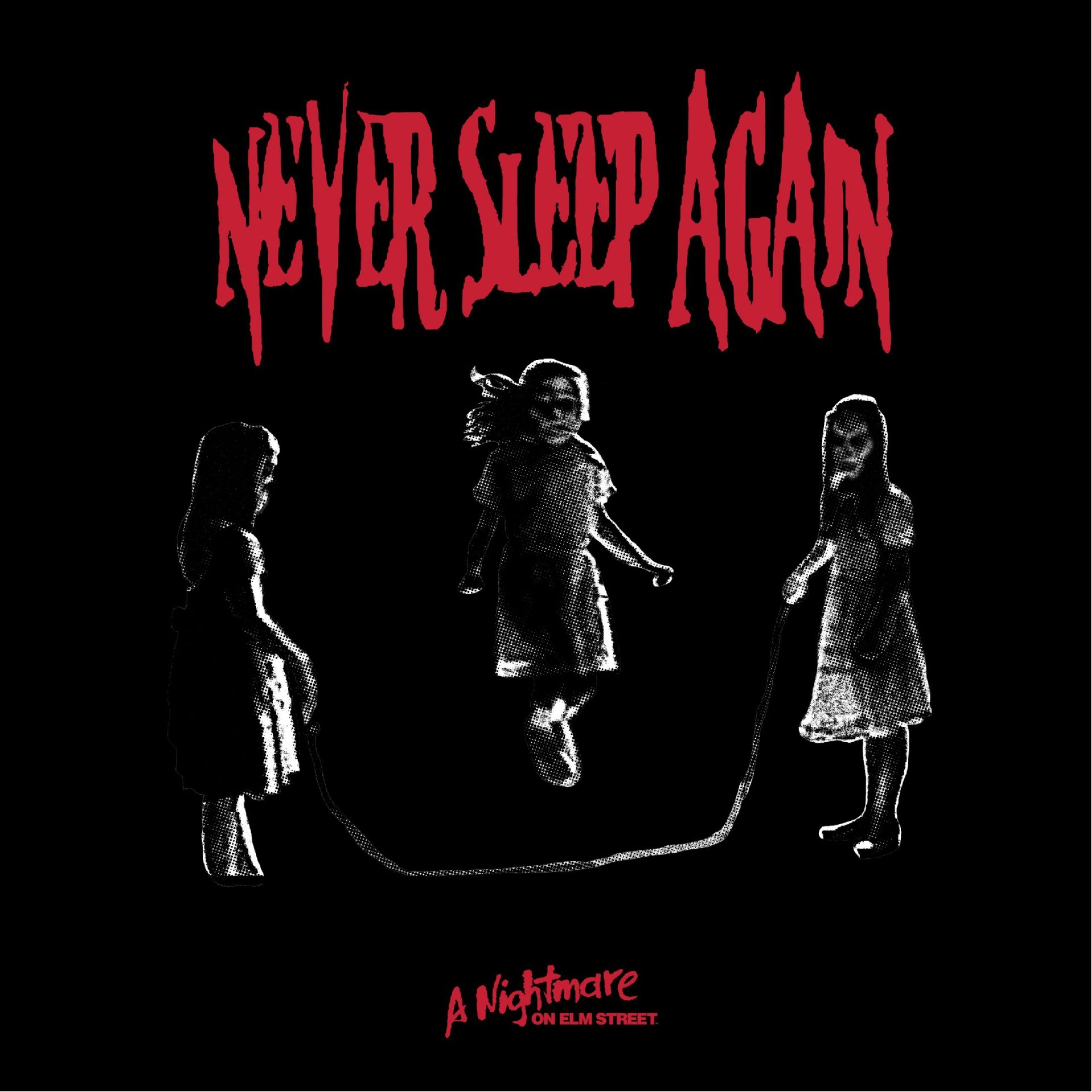 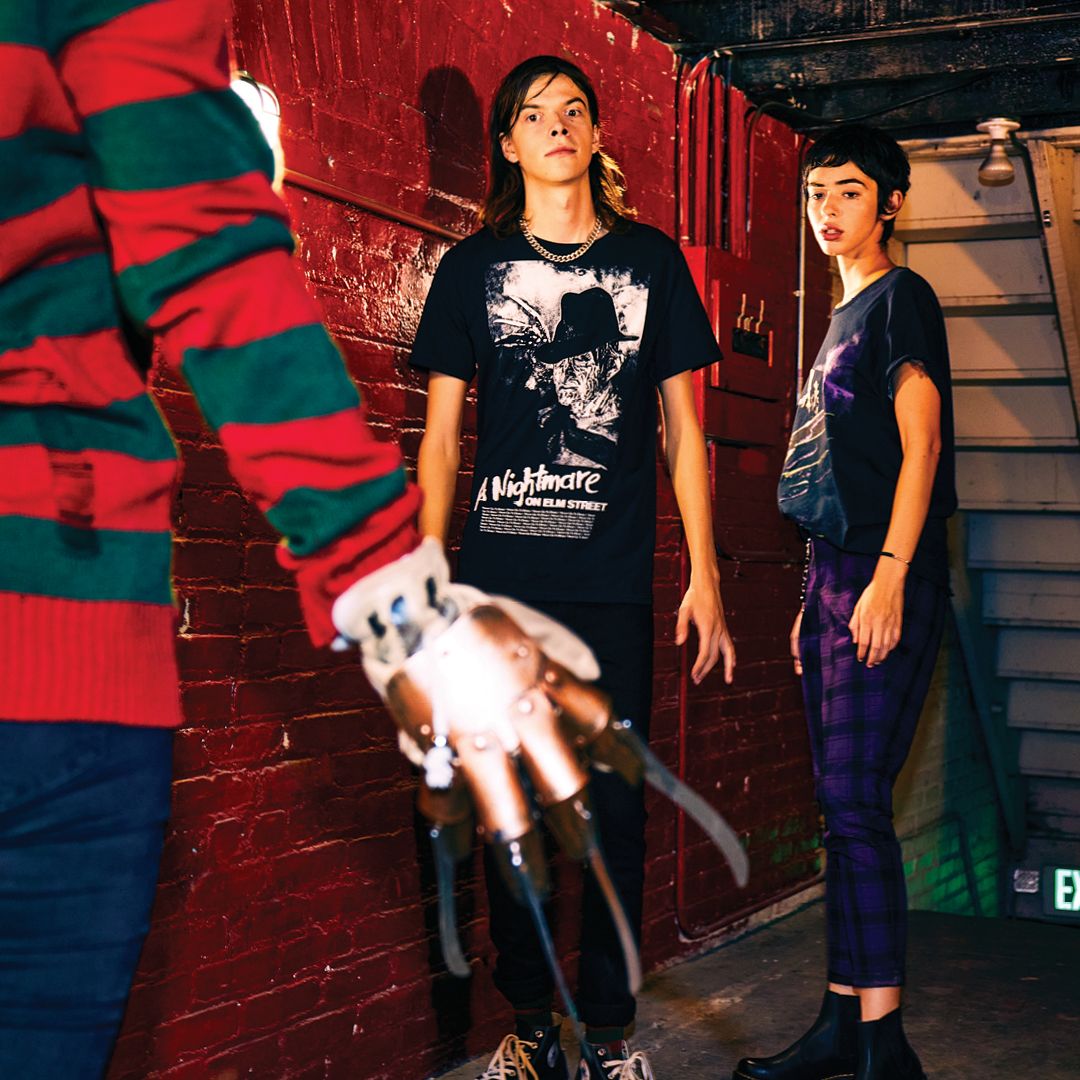 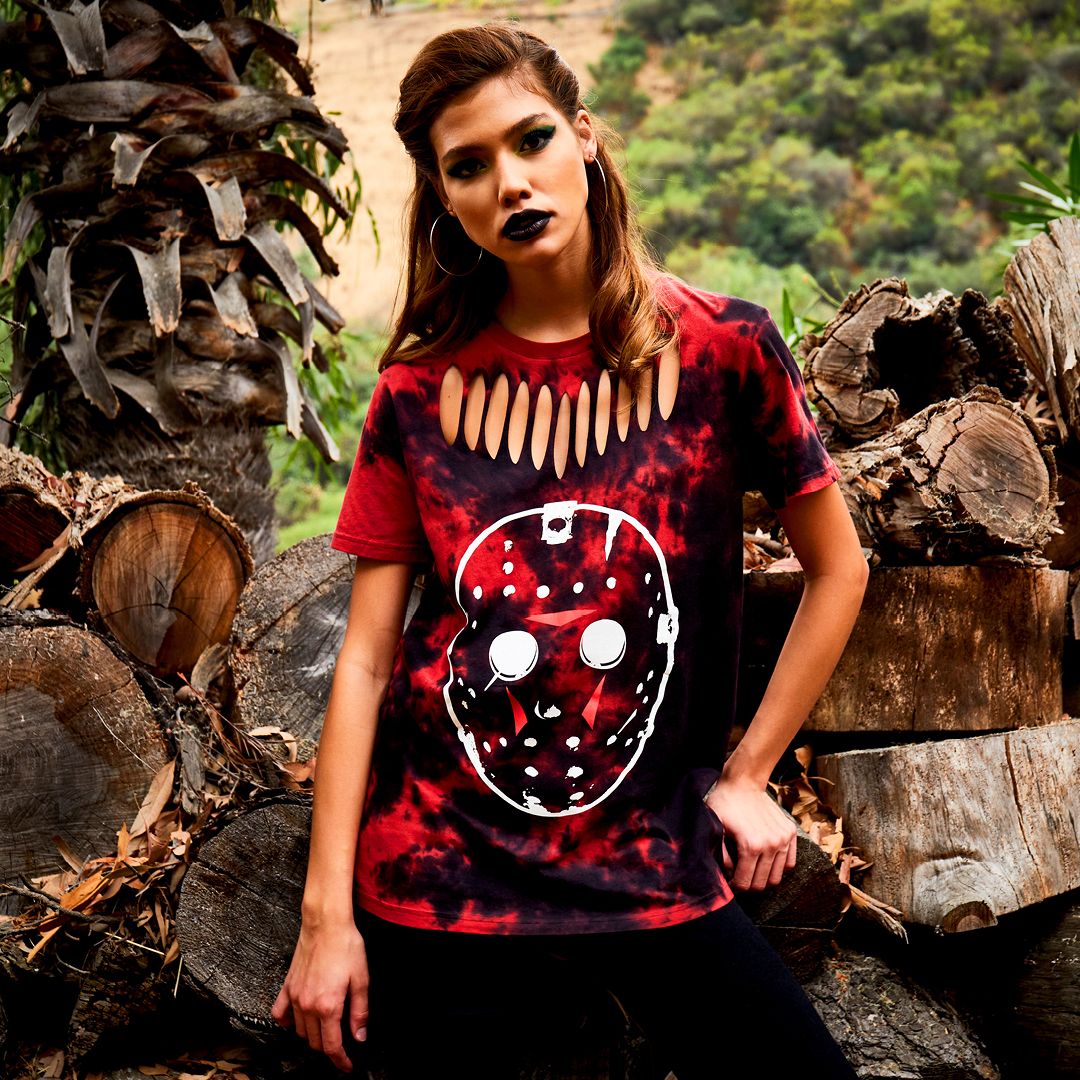 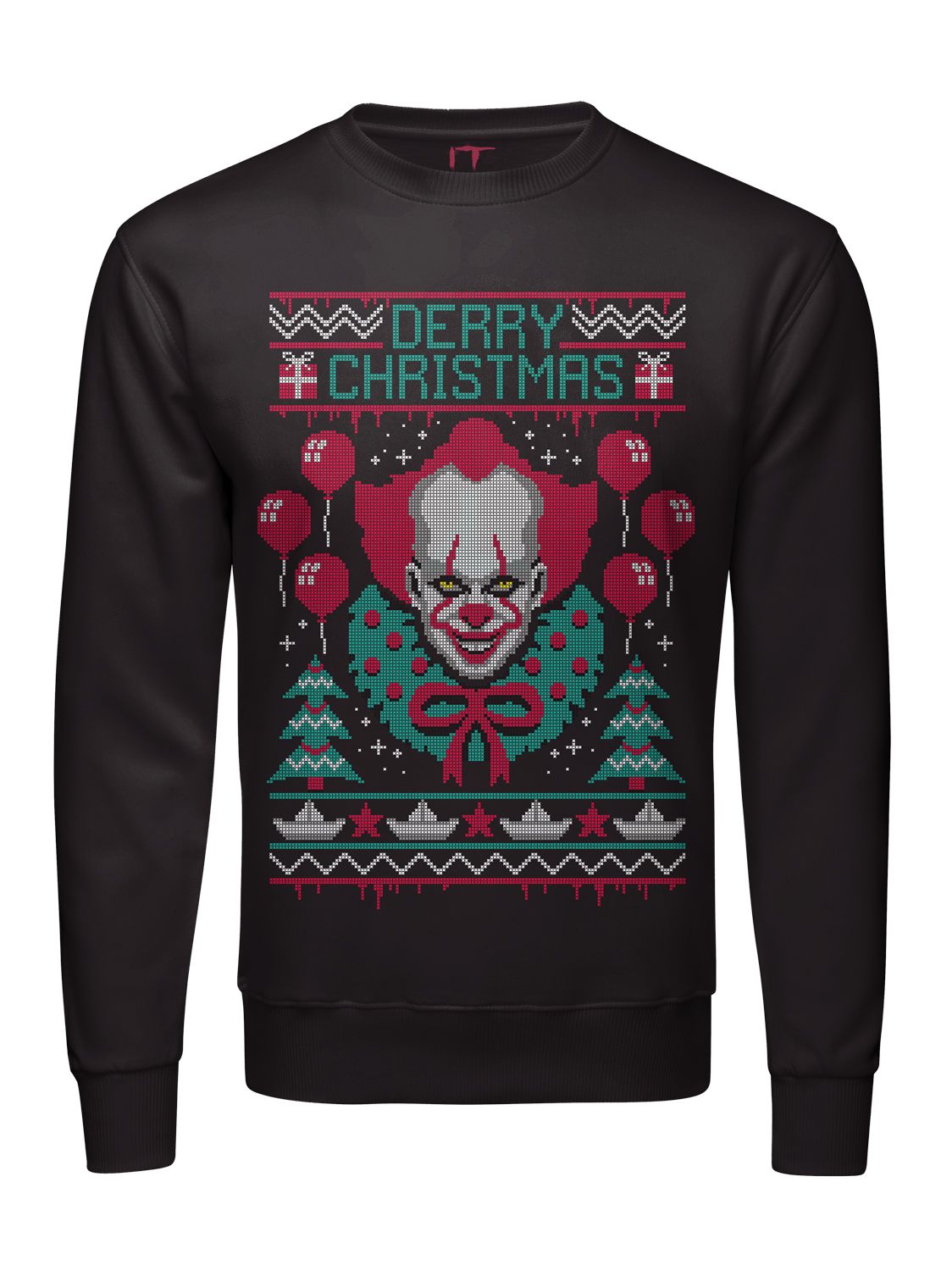 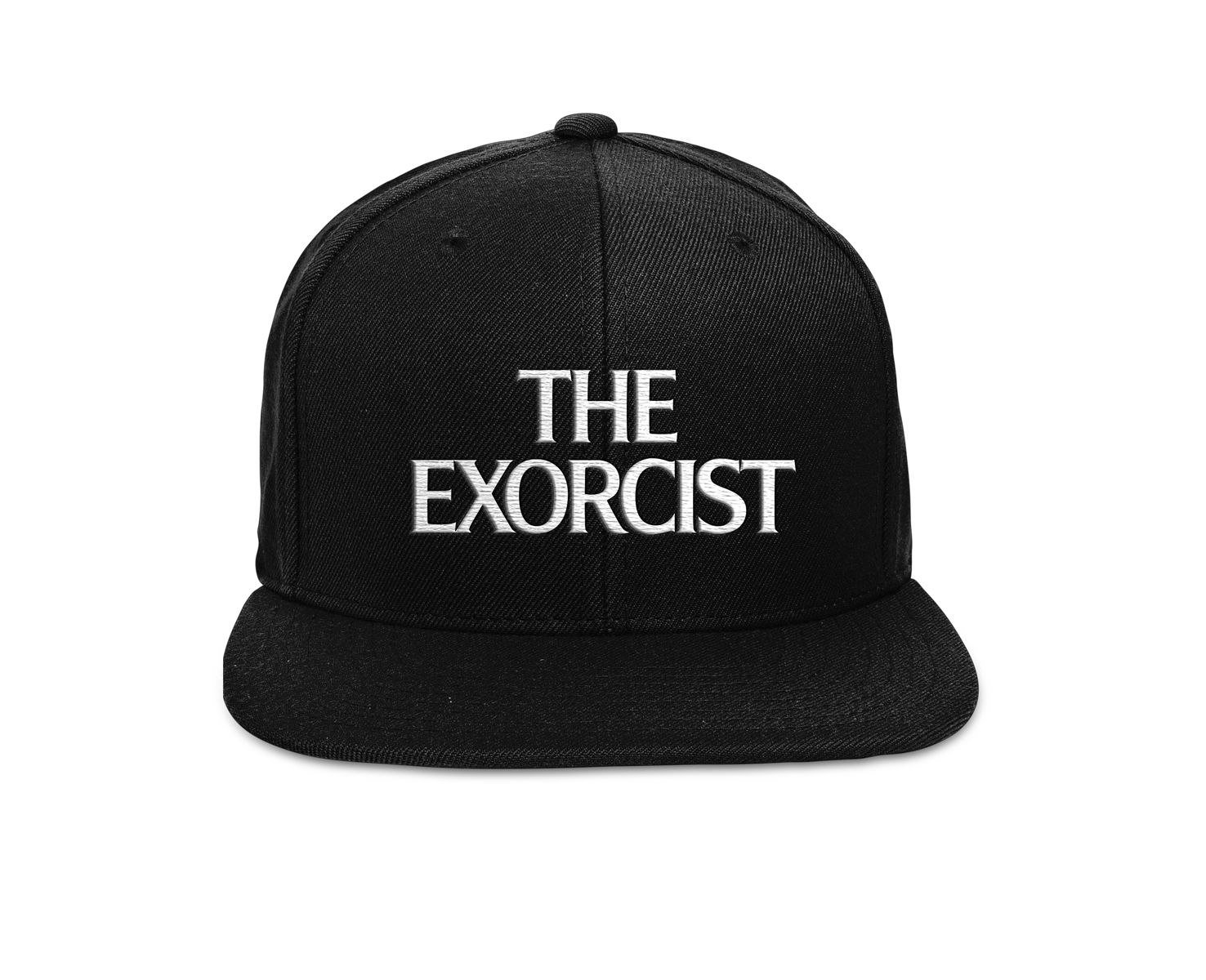 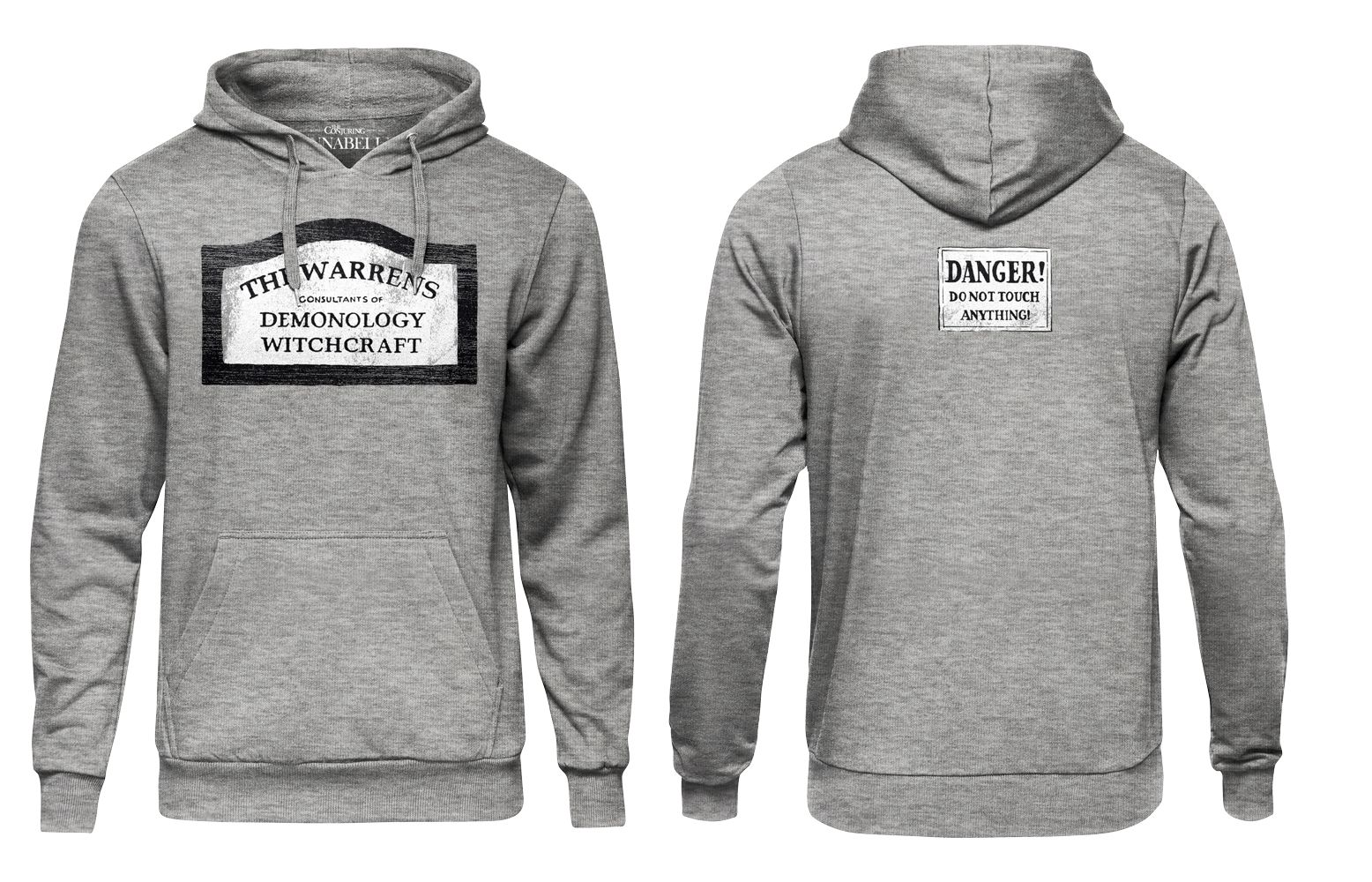 The Travel Channel's Shock Docs series starts on a high note with Devil's Road: The True Story of Ed and Lorraine, the very real...
Read more