Film restoration and distribution company, Vinegar Syndrome will be releasing an interesting slate of restored, hard to find horror flicks this fall, according to a press release from the company.

First up and limited to only 4,000 units is 1988’s Spellcaster. The picture tells the story of a group of strangers that have been invited to partake in a promotional, televised treasure hunt at a remote Italian castle, with the winner walking away with a million-dollar fortune. But the old gothic building has some diabolical tricks up its sleeve and it’s not long before the guests begin to fall victim to its demonic secrets, all while the surviving guests begin to come up with creative – and deadly – ways to try and locate the hidden treasure…

Next up is Robert C. Hughe’s Memorial Valley Massacre. This film was released in 1988 and stars John Kerry, Cameron Mitchell, Karen Russell and William Smith. The story follows evil land developer, Allen Sangster, as he recently opened his latest tourist trap: the Memorial Valley Campground. As carloads of happy campers arrive for what they assume will be a weekend of fun in the great outdoors, a much more sinister presence is watching them from the nearby wilderness. When campers start turning up dead, their bodies brutally mangled, George, the head forest ranger, is tasked with finding the killer and putting an end to the bloodshed…but it seems he might know much more about the sinister killings than he’s letting on.

The blu-ray is limited to 3,000 units and comes with a limited-edition embossed slipcover designed by Earl Kessler Jr. This edition is also newly scanned & restored in 4k from its 35mm original negative.

Another forgotten film getting a release is Grave Robbers (Ladrones de Tumbas) by Ruben Galindo Jr. This Mexican horror film centers around a group of teenage, treasure seeking, grave robbers accidentally uncover a satanic cult leaders tomb, dislodging the axe in that was buried in his chest the process. But what they don’t realize is that they’ve unwittingly re-woken the diabolical killer, who promptly sets out to complete his unholy mission of spawning the son of Satan, while brutally butchering anyone who happens to get in the way…

Limited to only 3,000 units, the film has finally been scanned & restored in 4k from its 35mm original negative.

Last but not least is Zombie 5: Killing Birds.  This Italian horror flick is limited to only 3,000 copies and is newly scanned & restored in 2k from its 35mm original negative. Directed by Claudio Lattanzi the film stars Lara Wendel, Robert Vaughn and James Villemaire. The story tells the tale of a group of college-aged ornithologists have taken a class trip deep into the wilderness on a quest to find and study a rare and possibly extinct species of bird. Despite receiving ominous warnings, both human and avian, they set up camp in a musty old house, only to find themselves under siege from mysterious supernatural forces. But it’s not just the house or the hordes of hungry birds that they have to worry about, they quickly realize that they’re also going to have to contend with a group of bloodthirsty zombies, who have descended on the deserted farmhouse!

Keep it locked to Horror News Network for the latest from Vinegar Syndrome. 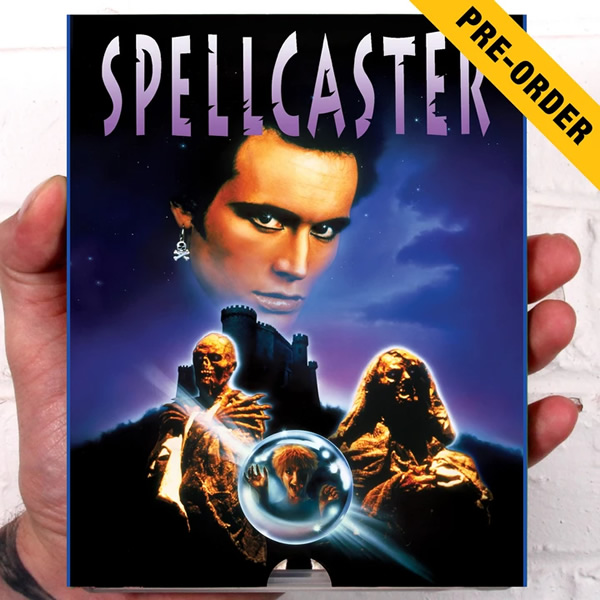 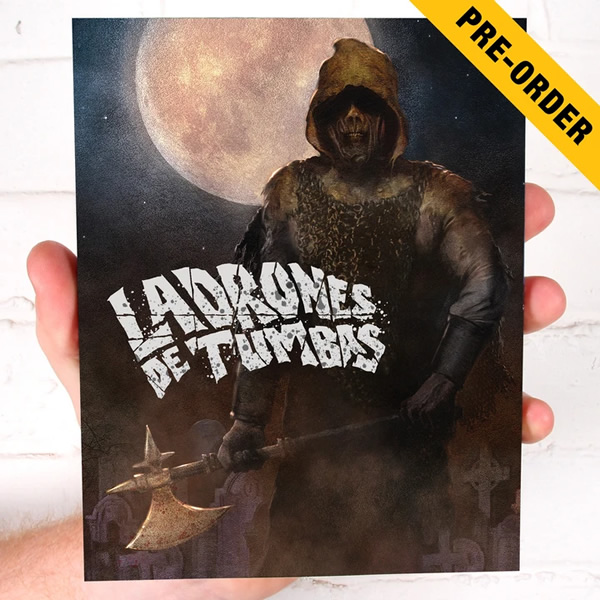 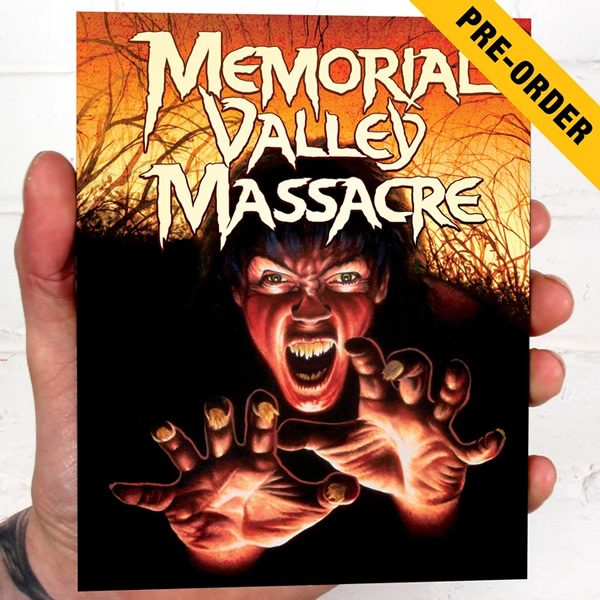 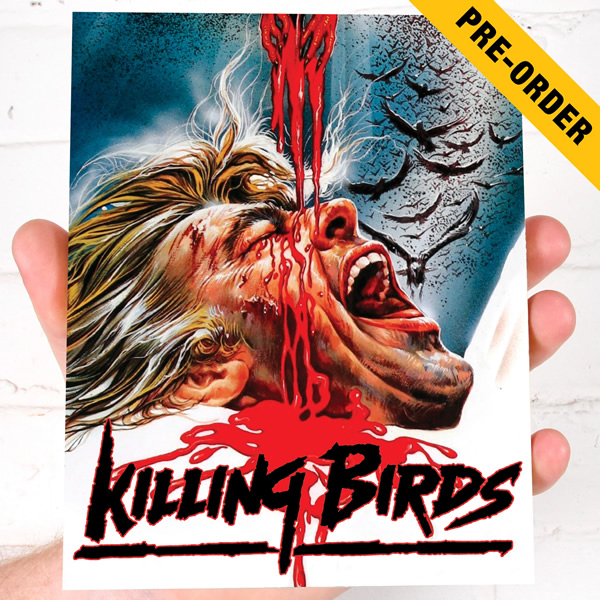 The folks at Vinegar Syndrome have revealed their October releases which include hard to find titles. Headlining the month is their first 4k UHD release...
Read more