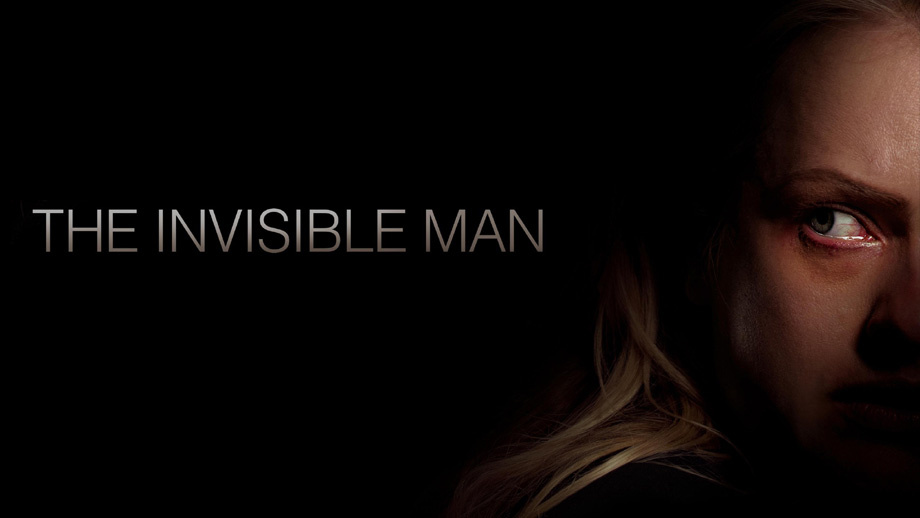 According to Deadline, “In an unprecedented crunch of the theatrical window as several markets across the U.S. close down in response to safety from the coronavirus as well as worldwide, NBCUniversal’s Universal Pictures is officially making their current movies in cinematic release –Blumhouse’s The Invisible Man and The Hunt, and Focus Features’ Emma– available in homes as early as this Friday for on-demand 48-hour rental at the suggested price of $19.99.”

And just in case you want some real cinematic scares, “Universal/Dreamworks Animation’s Trolls World Tour, which was scheduled to be the first theatrical comeback title down the road in the midst of the coronavirus climate on Easter weekend April 10, will now go day-and-date in homes and on the big-screen.”

Although no other wide releases are scheduled until April 10 (for the time being) when A24’s Saint Maud is scheduled to debut, other studios may soon follow suit.  Disney made Star War: Rise of Skywalker available four days early this past weekend and other films that recently left theaters may also be pushed up to take advantage of captive audiences around the country.

Stay tuned to Horror News Network for more news and tips (such as our recently published guide to “25 movies to get you through the Quarantine”) at your number one source for horror news!

Jada Toys--best known for its scaled vehicles and remote-control cars--is getting into horror in a big way--with a "monstrous" line of classic figures. The company's...

"It's alive!" Frankenstein's monster--arguably the most iconic horror figure of them all--is now a collectible from Trick or Treat Studios. The new Universal Classic Monsters--Frankenstein's...

NECA revealed some big news for collectors today via a press release on their website which details its full line of Universal Monsters action...

Did they run out of monsters and no one told us? Universal Pictures is moving ahead with plans to add to its impressive stable of...