If you love remakes, you’ll be happy to hear that Universal is partnering with Sentient Entertainment to produce a new version of 2001’s Nicole Kidman ghost story, The Others.

According to an exclusive report by Deadline, “In a competitive situation, Universal Pictures has optioned the rights to the film from Sentient. Deadline broke the news in April that Sentient had acquired control of the rights in a highly competitive situation from FilmSharks owned The Remake Co. and VideoMercury. Sentient made the deal with FilmSharks CEO Guido Rud and European football club Atletico Madrid President Enrique Cerezo’s Video Mercury. Cerezo originally acquired the film rights when he purchased Sogecine.”

And if you like hearing about production teams, Deadline also got the scoop on those exciting details, stating that “Sentient’s Renee Tab and Christopher Tuffin will produce along with Aliwen Entertainment’s Lucas Akoskin. Cerezo will executive produce alongside Rud and Miller Way’s Michael and Jeeny Miller. SVP Production Sara Scott will oversee the project on behalf of Universal.”

No writing, directing, or casting news is available to report at this time. 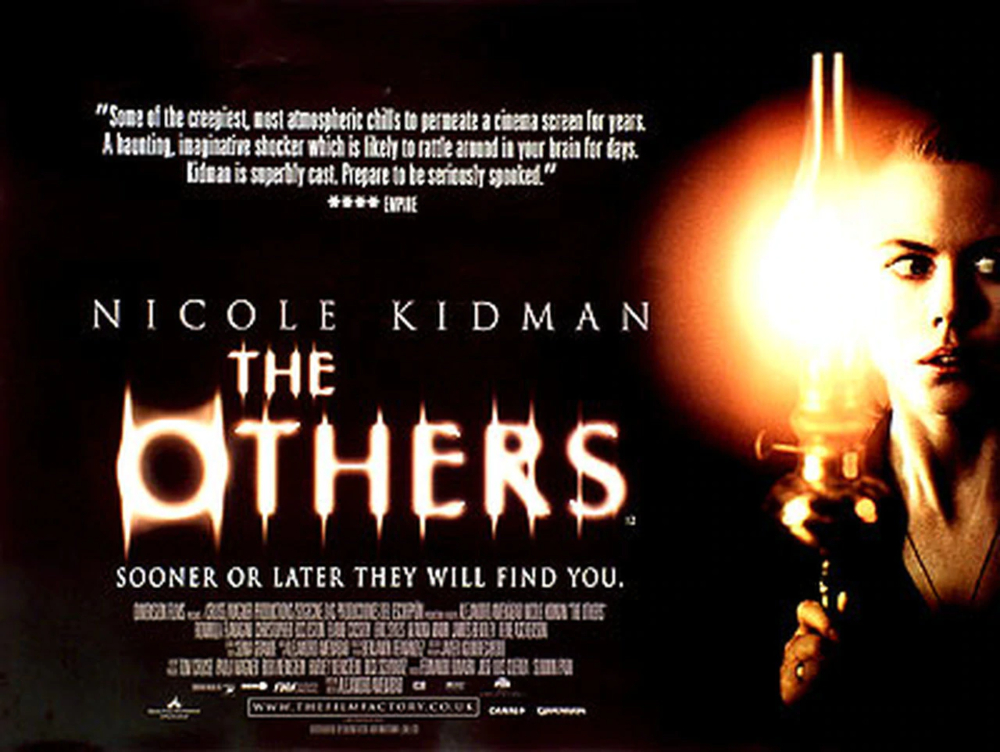