Two New Photos for ‘Godzilla: King of the Monsters’ Released

Entertainment Weekly has debuted two new photos from the upcoming Godzilla: King of the Monsters movie. The first photo shows Dr. Emma Russell played by Vera Farmiga and her daughter Madison Russell played by Millie Bobby Brown sporting winter coats in what appears to be some sort of underground facility. An additional photo displays Godzilla firing his atomic breath towards the sky.

Michael Dougherty directs the film which stars the aforementioned Farmiga (The Conjuring, Bates Motel) and Brown (Stranger Things) along with Ken Watanabe, and O’Shea Jackson Jr. In January, Jackson Jr. spoke with Collider confirming that the iconic monsters Mothra, Rodan and King Ghidorah will appear in the film. He also went on to say that, “In the last scene between Godzilla and King Ghidorah, I promise you, you will never forget it…”

After the 2019 return of the legendary horror favorite, Godzilla is next set to battle King Kong in Godzilla vs Kong coming in 2020. 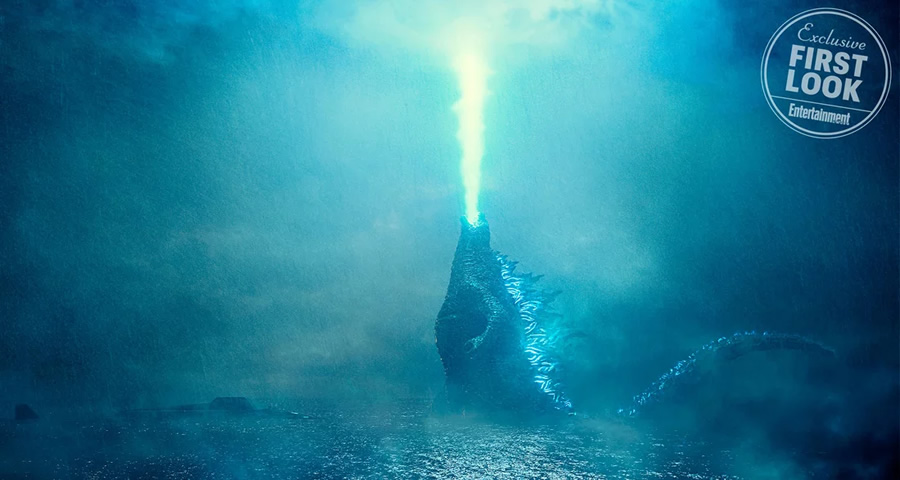 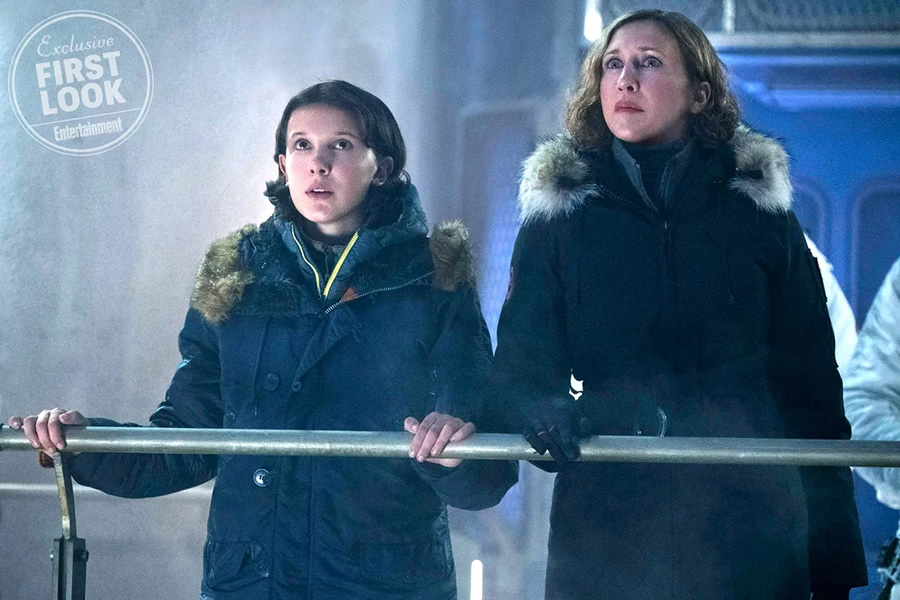 If you grew up on Godzilla films that were broadcast on local channels on Saturday and Sunday afternoons (pre-cable), you're going to want to...
Read more