Earlier this month, we reported on the release of the minute trailer which continues Wyrmwood, Wyrmwood: Chronicles of the Dead.  We recently caught up with Tristan Roache-Turne to get the gory details on what horror fans can expect from this highly anticipated new series.

Horror News Network: Can you talk about the decision to make Wyrmwood a TV series rather than doing a sequel to the movie?

Tristan Roache-Turner: Pretty much it’s because there’s been so many great TV shows to come out lately that allow so much expansion of the story and a longer amount of time to really connect with the characters involved. Shows like True Detective, Fargo and People vs OJ Simpson are great examples. Because there’s so much going on in the Wyrmwood world we thought the longer format could really benefit the narrative and give it some space to breathe and flesh out characters. And eight hours of action packed gore is much more fun than just ninety minutes.

Horror News Network: The trailer for Wyrmwood: Chronicles of the Dead shows the return of Brooke (Bianca Bradey) and Barry (Jay Gallagher). Can you talk a bit about the importance of those actors both returning to reprise their roles?

Tristan Roache-Turner: Those guys killed it in the original feature and just bring a lot of their unique quality to the screen. Bianca did a great job and made Brooke into a really cool character and, she’s a real fan favourite. It’s important to have those familiar faces on the screen that viewers can reconnect with. And it’s fun working with people who’s company you enjoy.

Horror News Network: How long after the movie does this series take place?

Tristan Roache-Turner: The series takes place about 6-12 months after the original feature. Just enough time for Brooke and Barry to recruit some new members to their crew who can help them kick some more ass against the evil military.

Horror News Network: Has Brooke’s power increased since we last saw her?

Tristan Roache-Turner: Brooke has grown in power and has learned to use it more effectively. She’s also becoming more zombie like, with vicious animalistic tendancies. She’s definitely more brutal in the upcoming series.

Horror News Network: Can you give us some insight on other characters that may be joining Brooke and Barry on this series?

Tristan Roache-Turner: Brooke and Barry are joined by handful of new characters who all kick butt in their own unique way. Some have powers as a result of being experimented on by the military and some are able to open a can of whoop-ass because they’ve got that set of skills from their old life before the apocalypse hit.

Horror News Network: Wyrmwood was a perfect mix of horror and comedy. Is that the same recipe we can expect to see with the series?

Tristan Roache-Turner: Hell yes. That’s what we’re aiming for. We like to make brutal, violent action with some real heartfelt soul in there with a healthy smattering of funny stuff to lighten the mood. If we can bring a full range of emotion to the audience via the screen, we can consider our job done well.

Horror News Network: Can you tell our readers a bit about the collaboration process between you two?

Tristan Roache-Turner: We both listen and watch a bunch of media via movies, books, podcasts and TV and bring our own creative ideas to the table when fleshing out a concept. Basically we chat in depth about influences, characters and story arcs and then hit the whiteboard to write out all the main points. Then we try to come up with stand-alone scenes with hardcore action and hard hitting emotional beats.

Horror News Network: Wyrmwood has a very distinct camera style about it. Can you talk a bit about how it is shot?

Tristan Roache-Turner: We like to shoot a lot of content. Like a LOT. We always seem to do over 50 set-ups every day we shoot so that when it’s time to edit, we’ve got a lot of coverage to cut back and forth between. One of the great things about shooting this new teaser was the access to much better equipment. Dollies, jib arms and more involved lighting helped us to make the final picture look much more pro and gave us a really unique and original range of colours. We love to get creative with our angles and track-in shots too.

Horror News Network: Were you both surprised at the success of Wyrmwood?

Tristan Roache-Turner: To be honest we were pretty surprised. We knew we had something really original and unique on our hands and thought that people would think it was a high-octane adventure, but we never thought it would go as big as it did. #1 on US Netflix was a real blast and left us feeling super stoked. When we first started filming we thought we’d just be chucking it up on YouTube!

Horror News Network: What other movies do you guys have planned?

Tristan Roache-Turner: We’ve got a great demon, sci-fi about to go into production in the second half of this year, which has heaps of awesome action, scary ghosts and lots of possession and are currently developing out a barbarian fantasy and an action-packed heist movie.

Horror News Network: Where can our readers find out more about Wyrmwood: Chronicles of the Dead (social network pages, etc.)? 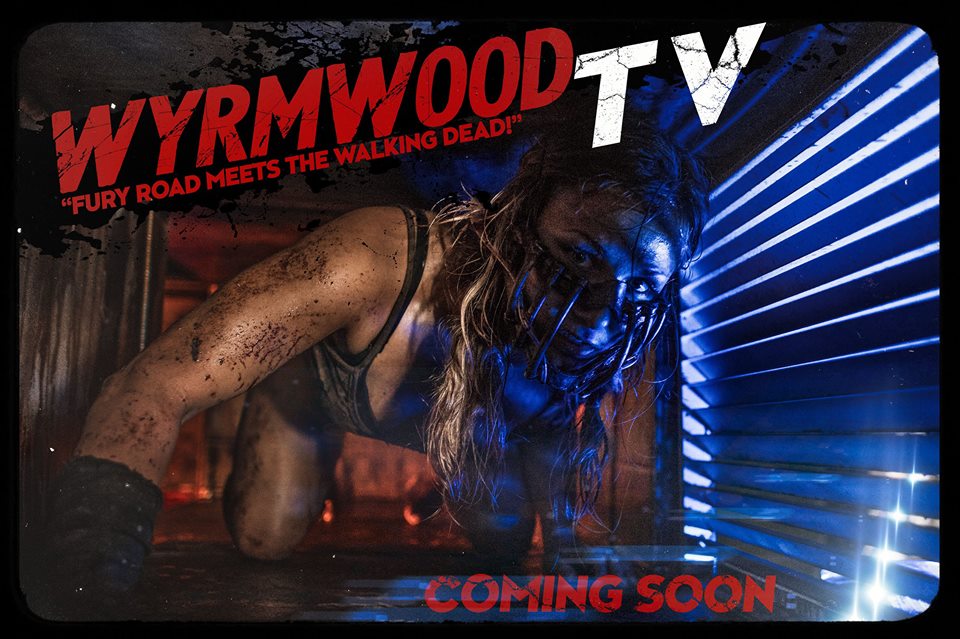 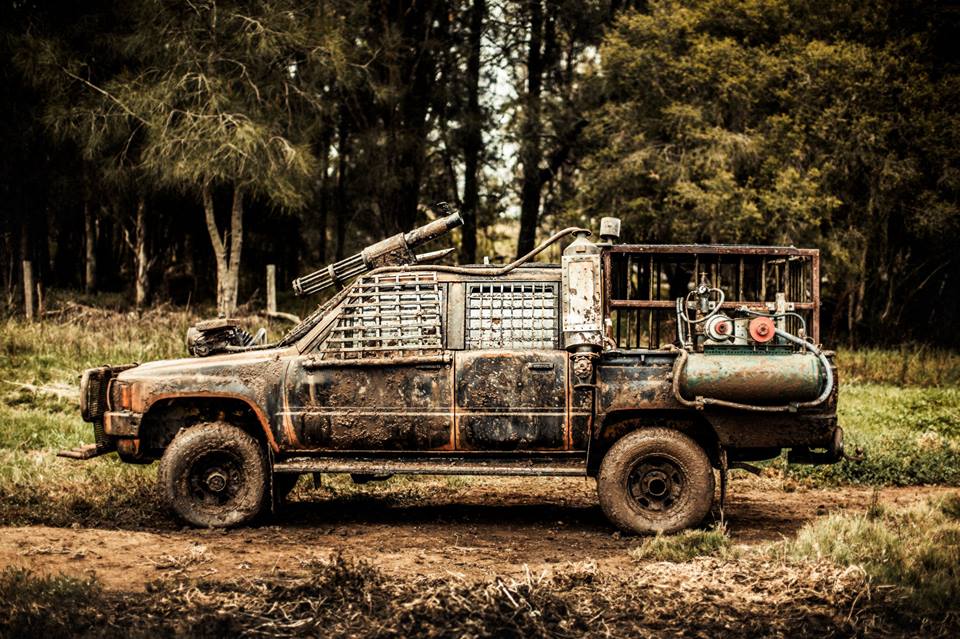 Horror News Network: Thanks for your time, Tristan. Best of luck with this project.