Written and directed by Yeon-Sang-ho, Psychokinesis is about a man who inadvertently acquires superpowers and uses them to help his daughter and others, but runs into trouble in the process. According to Variety, “Netflix announced a 2018 global outing for Psychokinesis. It did not provide any details of release schedules, but confirmed that [it will] receive theatrical releases in Korea.”

Stay tuned to Horror News Network as we will be on top of all news and release dates for Psychokinesis. 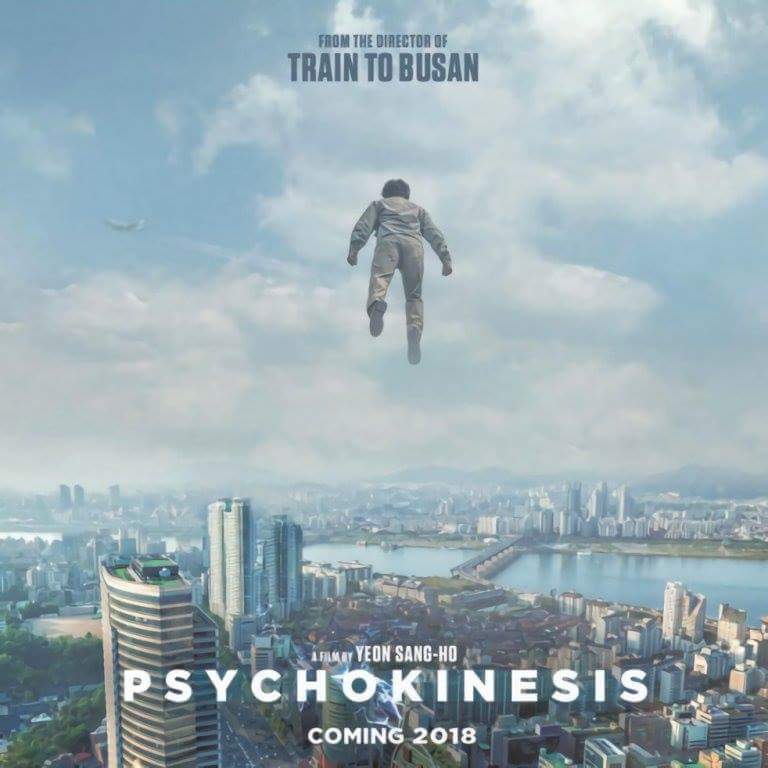 Well, here we are...we've reached the end of a very, very wild year and I don't think that any of us will be sad...
Read more

Well Go USA has announced today that fans can bring the zombie apocalypse home in time for Halloween as Train to Busan Presents: Peninsula...
Read more

Back in 2016, Sang-ho Yeon’s Train to Busan was a hidden gem that became a huge hit with horror fans. The film which centered...
Read more