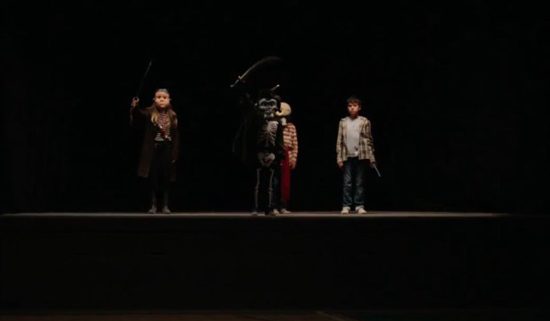 Syfy has released a third trailer for it’s upcoming anthology series Channel Zero: Candle Cove, giving fans a closer look at what’s to come. According to Syfy, the “creepypasta”(user-generated horror stories that are published and passed around the Internet) based series, Candle Cove centers on one man’s obsessive recollections of a mysterious children’s television program from the 1980s, and his ever-growing suspicions about the role it might have played in a series of nightmarish and deadly events from his childhood.

Craig William Macneill directs the series, which is inspired by the Kris Straub short story from the creepypasta. Channel Zero: Candle Cove premieres October 11th. You can view the new trailer below. Stay tuned to Horror News Network for updates.