With the bulk of the nation’s box office being generated by less than 150 drive-in theaters (and only a smattering of traditional ones), IFC’s The Wretched was able to win its third consecutive weekend with $85,000 at the box office.

Even more impressive (according to Variety), this sum was tallied from only 21 drive-in movie theaters.  While many films that were released prior to the industry shutdown are currently playing at drive-ins around the country, the major studios are not releasing box office numbers, which has allowed The Wretched to rule the roost.

The Wretched‘s box office total currently sits at $296,954 since launching on May 1 at 11 drive-in locations. It is also reported that Friday night’s showing at the Mission Tiki in Montclair, California was sold out.

With more drive-in locations opening every day as the country marches toward Labor Day weekend, The Wretched has the chance to add more screens (and dollars) to their bottom line, making IFC’s film an unlikely hit in a strange time for the movie business.

Check back next week to see if The Wretched can hold on to the top spot at the open-air box office. 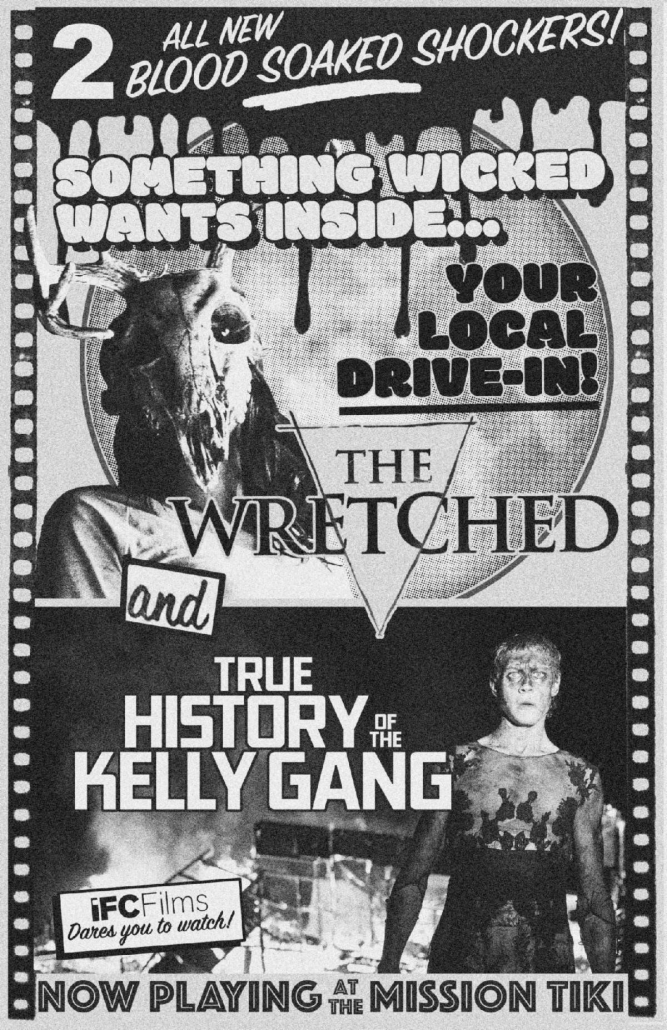 There has been a recent resurgence of a horror sub-genre dealing with tough subjects such as mental illness and the pervasive demons of addiction...
Read more

This past weekend, two horror films dominated America's movie theaters--primarily drive-ins--with both The Wretched and Becky attracting hordes of moviegoers and filling movie coffers. The Wretched, from IFC Films, enjoyed a...
Read more