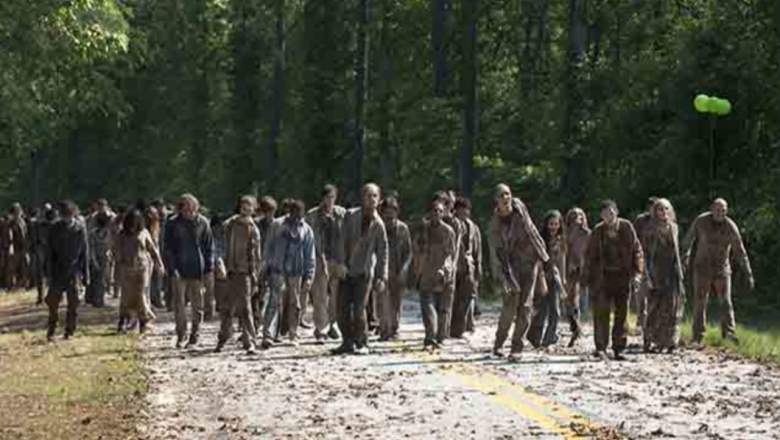 Though the season finished filming before the production shutdowns, several of the season’s episodes reportedly have post-production work that remain unfinished.

As reported, The Walking Dead: World Beyond revolves around the first generation raised in a post-apocalyptic world. The series, which is expected to be a two-season limited event, follows two sisters who brave dangers–living and undead–on a daring quest.

Premiere Date Revealed for the Final Season of ‘The Walking Dead’

Last night, during the season 10 finale of The Walking Dead, AMC revealed a teaser for season 11 which showed a premiere date of...

Fans have waited a long time for the promised The Walking Dead film and now, with the horror that has been 2020 finally winding down, their patience is...

The Coronavirus has taken its toll on another horror staple: It was reported that The Walking Dead is ending its season sooner than expected. A...

Let's be honest: We all like to be frightened. That's why you're reading this. Whether it's a good horror story by Stephen King or...