Blog - Latest News
You are here: Home / Horror Movies and TV Shows / The Quiet Ones – Review 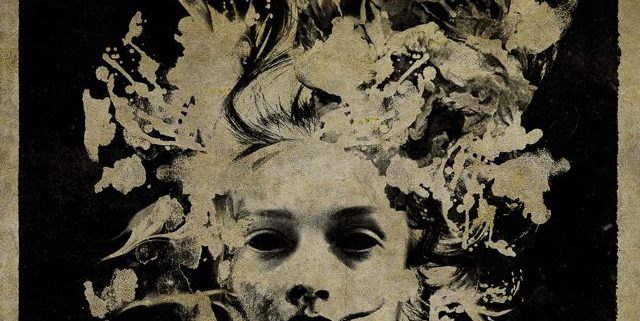 When Hammer Films was once again resurrected in 2008, I felt like a favorite uncle, thought long dead, had returned from the grave.  Since its return, the company has put out a steady stream of quality films including Let Me In (2010) and The Woman in Black (2012).

The latest entry into the canon is the retro-chiller The Quite Ones.  Set in Oxford, England in 1974, the film concerns two students (Rory Fleck-Byrne and Erin Richards), a “townie” cinematographer (Sam Claflin) and a controversial professor (Jared Harris), who collectively make a group of scientist trying to “cure” paranormal possession. Their subject comes in the form of a young Jane Harper (Olivia Cooke), who seems to be possessed by a spirit named “Evie”.  When the powers that be at Oxford University banish the team from the campus due to the extremely unorthodox experiment, they flee to the Oxfordshire countryside.  Upon reaching the isolated house, the team is immediately confronted by “Evie” and their own insecurities and clues to a mystery, which will either aid in their quest for a cure or draw them into a world terror from which they may never return.

Jared Harris, who is easily one of today’s most versatile actors, brings a complexity to the character of Professor Coupland that exudes his obsession for answers to life’s darkest riddles.  Coupland’s mantra is, “If we can heal one person, we can heal the world.”  He is equally convincing as a personality that eager students would easily fall in line with.  Harris also serves as an effective counterpoint to his younger, yet competent co-stars.

While I am personally horrified to refer to a film that takes place in my own lifetime as a period piece, The Quite Ones earns its place among similar recent retro-works such as Insidious: Chapter 2 and The Conjuring.

I wait with baited breath for what Hammer Studios hits us with next!