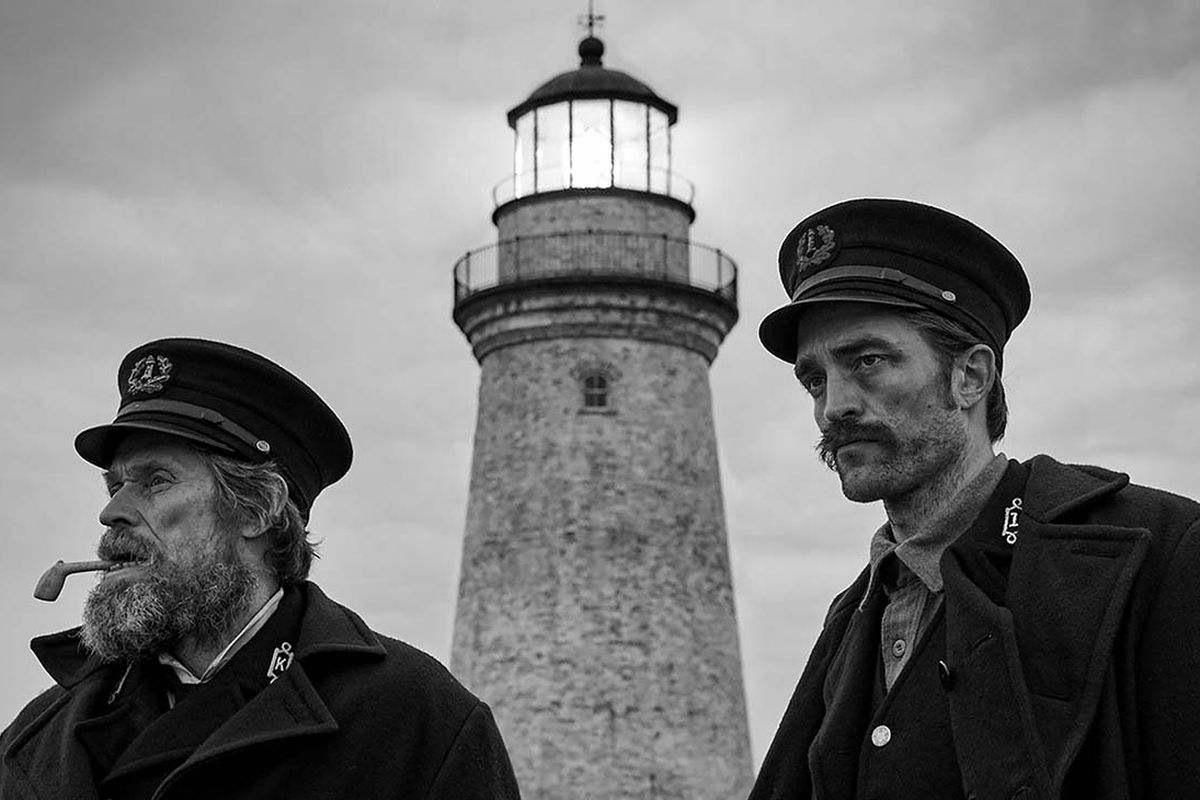 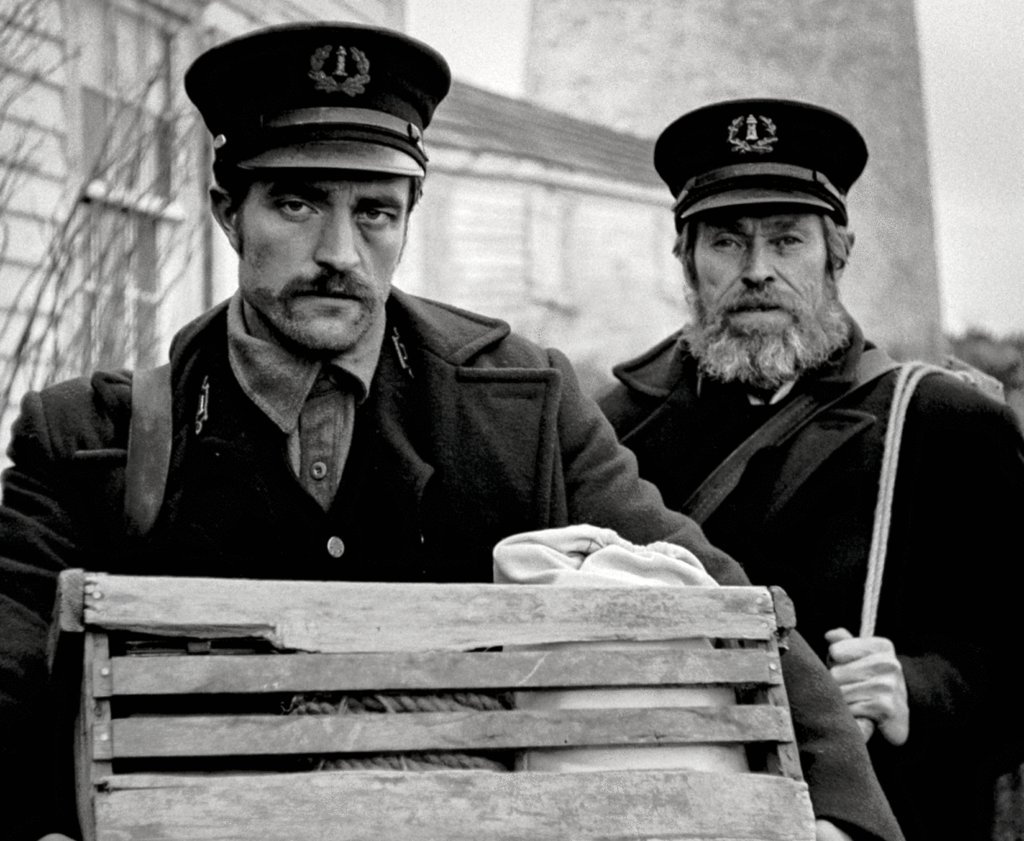 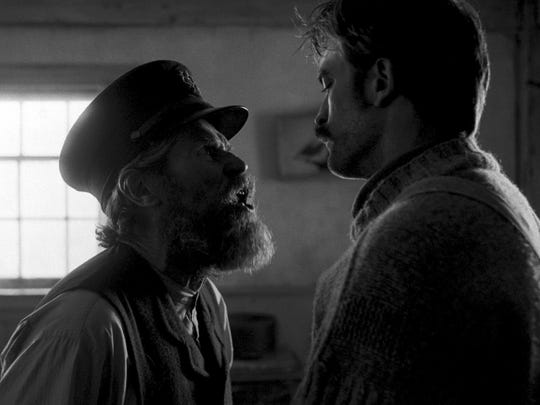 Secret slasher film Bodies, Bodies, Bodies is in production from A24 films, according to deadline.com. The plot details are being kept a secret at...