Actor/writer/director John Mahon has died at age 82 of natural causes at home in Los Angeles.

Born in Scranton, Pennsylvania in 1938, Mr. Mahon overcame polio as a youngster and was left without the use of one arm as documented in his autobiography “A Life of Make Believe: From Paralysis to Hollywood”. Despite his handicap, John went on to a long career in film that began with a small, but important role, as the language lab director in The Exorcist who analyzed the recording of the possessed Regan and told Father Karras that the language on the tape was English spoken in reverse.

After The Exorcist, Mr. Mahon worked consistently in film, television, and theater until 2018. Horror fans would also recognize him from roles in Wes Craven’s The People Under the Stairs (1991) and David Fincher’s Zodiac (2007).

He is survived by his son Joseph and daughter Katharine. 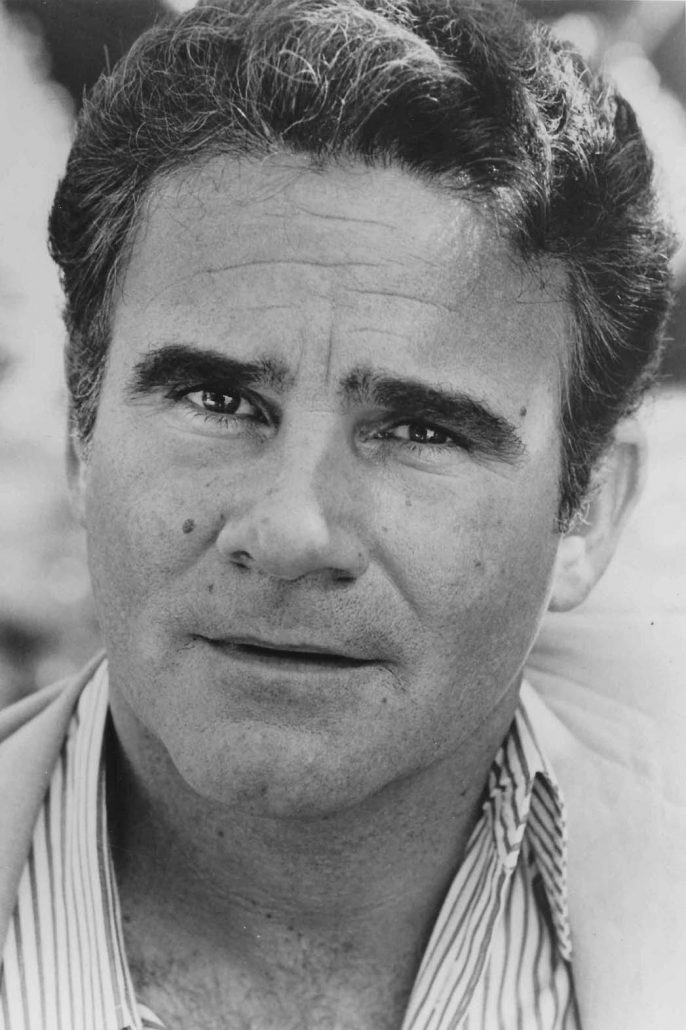 Reboot Of Horror Classic ‘The Exorcist’ Planned For Next Year

One of the true must-see horror films of all time--The Exorcist--is back in the spotlight, with the announcement this week that a reboot is slated...
Read more

Shudder continues to provide original programming for their growing subscriber base with the announcement of a new horror film documentary series entitled Cursed Films. The...
Read more

The Vatican will be holding a training course from April 16th to the 21st at the Pontifical Athenaeum Regina Apostolorum in Rome to train religious...
Read more

‘The Devil and Father Amorth’ – Trailer and Release Date Revealed

Before director William Friedkin struck gold in Hollywood with The French Connection in 1971 and then The Exorcist in 1973, he made his bones as a documentary...
Read more