For those unaware, George Romero was working on a novel when he passed away in 2017. Unfortunately, Mr. Romero died before finishing the work and there it sat until Daniel Kraus stepped in to finish it up. While Mr. Kraus is, on his own, a bestselling author, he is also no stranger to collaborating on a project, having co-written “Trollhunters” and “The Shape of Water” with Guillermo del Toro.

The novel, “The Living Dead”, is a 650-plus page tale that Kraus described as “huge” in an interview with Entertainment Weekly: “It’s a massively scaled story, a real epic, the kind no one ever gave him the budget for in film. In a book, of course, there is no budget, and in his pages you can feel his joy of being able, at last, to do every single thing he wanted.”

While the book pre-order has been sitting in my Amazon orders since March, it wasn’t until today that we got the press release about the audiobook version which is to be narrated by Lori Cardille of Day of the Dead and Bruce Davison of Willard!

Of getting to narrate “The Living Dead”, Cardille says, “As one of George Romero’s leading ladies in his Living Dead trilogy, I am thrilled and honored to give my voice to this book. And given our preoccupation with deadly viruses these days, I wouldn’t be surprised to see George come back from the grave and lead a parade of zombies down Fifth Avenue. “The Living Dead” is George at his best. He would be so happy to know that Daniel Kraus was able to complete his vision.

Oscar-nominated Bruce Davison is no stranger to the horror genre either. He played Willard Stiles in the cult horror film Willard (1971), George Orr in The Lathe of Heaven (1980), as well as Richard Hagstrom in an episode of Tales From The Darkside (1983). Davison says of the audiobook, “The frightening metaphor couldn’t be more timely and fear will burrow its way into your waking dreams. Shelter in place…they’re here.”

The book is available for pre-order right now and the audiobook will be available on August 4th. 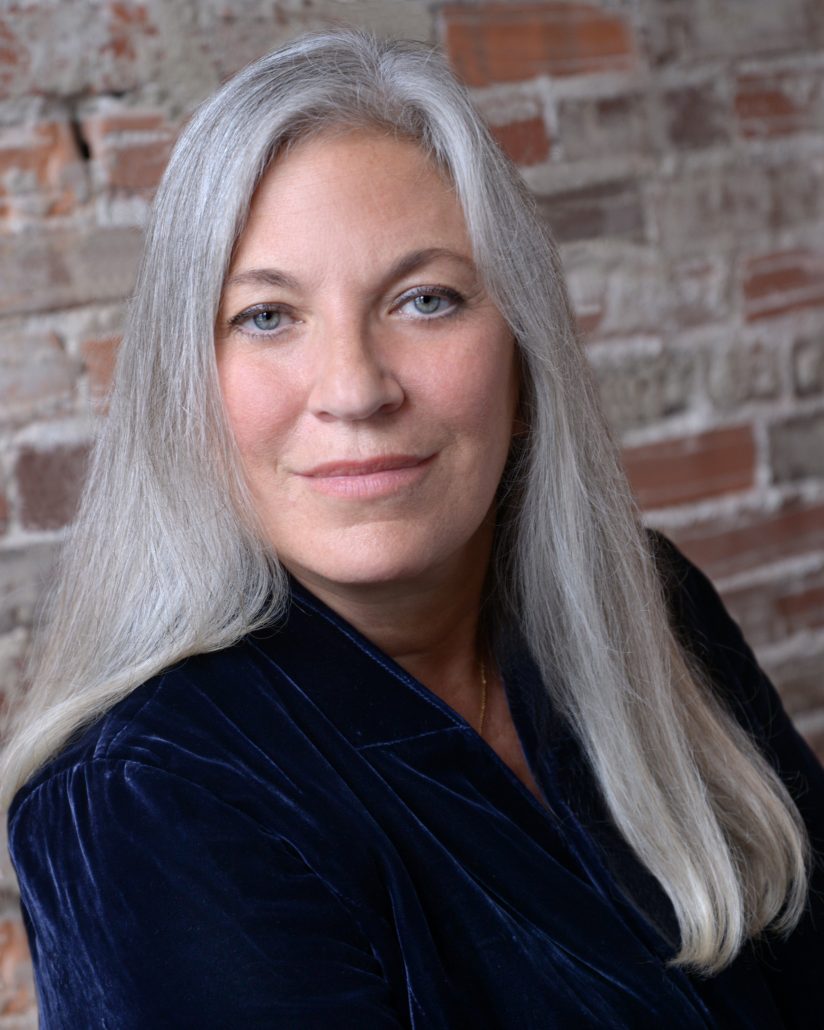 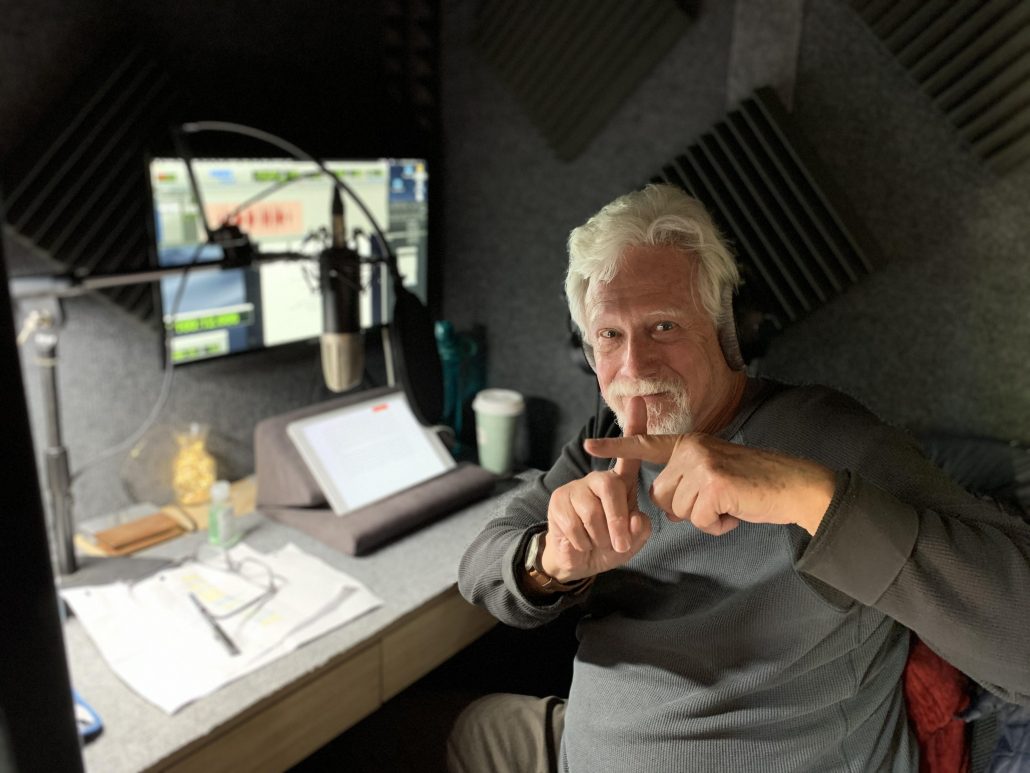 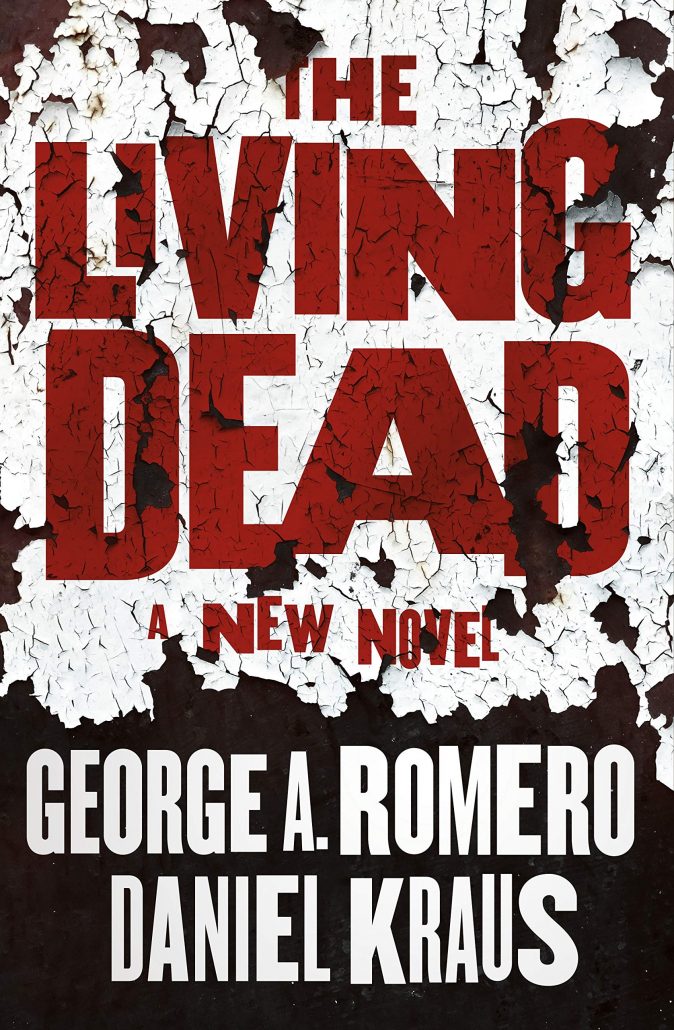 Daniel Kraus and Vault Comics Unleash Dread With ‘The Autumnal’

Fans of the original George Romero and Stephen King collaboration Creepshow will be happy to heat that production has begun on Shudder's new anthology...
Read more