It looks like Art the Clown may have an angelic foe to oppose his demonic rampages in Terrifier 2.

Photos released on the sequel’s official Facebook page (check them out below) show the film’s protagonist Sienna decked out as an angel warrior for Halloween–complete with wings and armor–as reported by comicbook.com.

The sequel–which currently is being edited by the filmmakers during the COVID-19 crisis–does not have a release date yet, but director Damien Leone apparently wanted to whet the appetite of fans of the original 2016 film.

In Terrifier, Art the Clown (portrayed by David Howard Thornton) wreaked havoc on Halloween, and it’s apparent the sequel is also set on that frightful day. The Facebook post that accompanied the photos read: “Terrifier 2’s lead protagonist Sienna (Lauren LaVera) wearing her angel warrior costume on Halloween night. Are you guys ready to see Sienna in action?”

The official synopsis of the upcoming sequel expounds on that tease. “After being resurrected by a sinister entity, Art the Clown returns to Miles County where he must hunt down and destroy a teenage girl and her younger brother on Halloween night,” the synopsis explains. “Pray you don’t get in his way.”

The original film was not a huge box office smash, but when it arrived on streaming platforms, it reached a larger audience. Large enough to convince the filmmakers to go ahead with a sequel.

Leone discussed one particular scene in the sequel that he is anxious to unleash on the viewing public. “Without spoiling all the juicy, gory details,” he said, “the scene will involve mass casualties and the destruction of its location.”

The director added that the filmmakers want to create a scene “so shocking and iconic that people will talk about it for years to come.” Sounds ambitious. 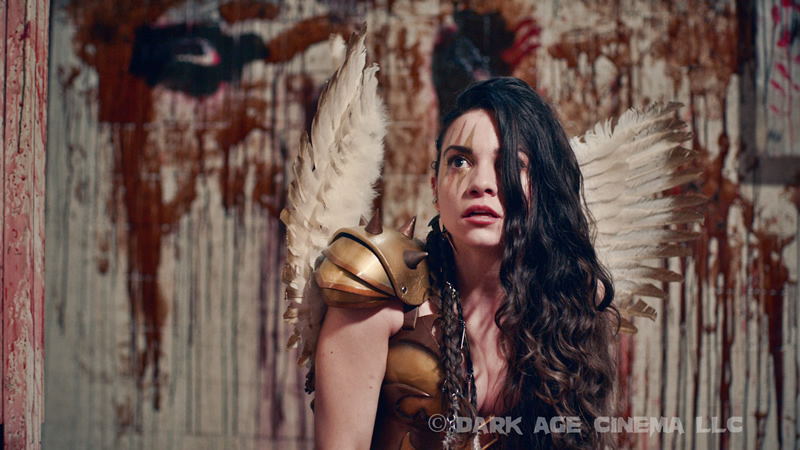 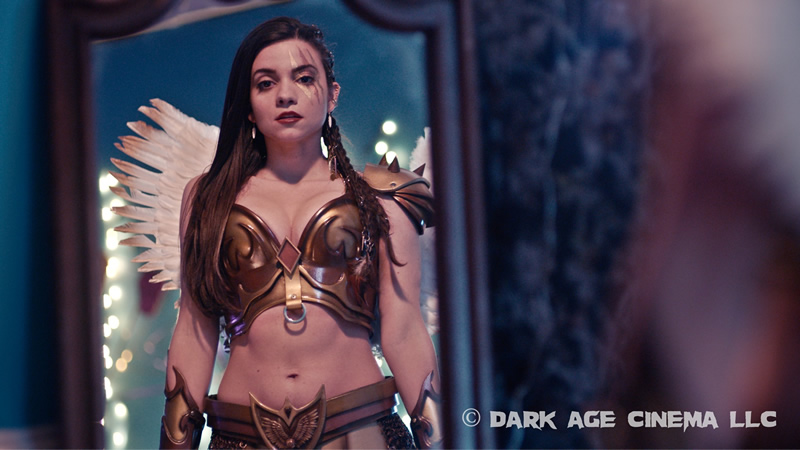 Neca Toys just announced an action figure that glows so brightly, you can see it from outer space! The company took to Twitter to...