Ten Best Horror Movies You May Have Never Seen

So a friend and I were having a discussion the other day about how some horror movies become almost household names and some, that may be superior, are not as well recognized. Take The Blair Witch Project for example; this movie is, in my humble opinion, one of the biggest turds ever made but everyone knows, and for some reason loves it! But just mention Phantasm to the casual fan and watch the puzzled look that you get from at least half of them!

Anyway, since I’m a firm believer that all good lists come in tens, below is a list (in no particular order) of ten of the movies that my friend and I were discussing that I believe are highly under-appreciated and deserve a look. 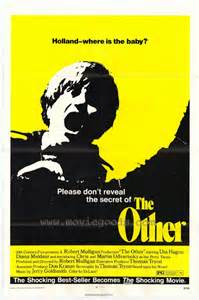 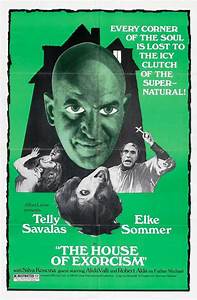 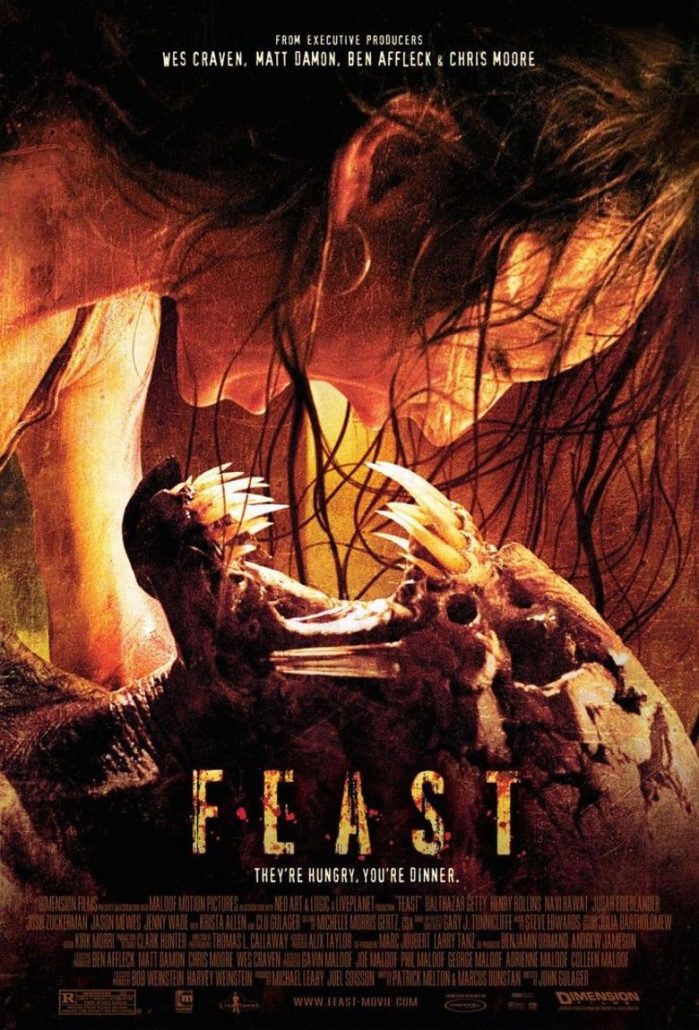 4. “Dead and Buried” (1981) – Great effects by Stan Winston and features a pre-“Nightmare” Robert Englund; one of my favorites as a kid. 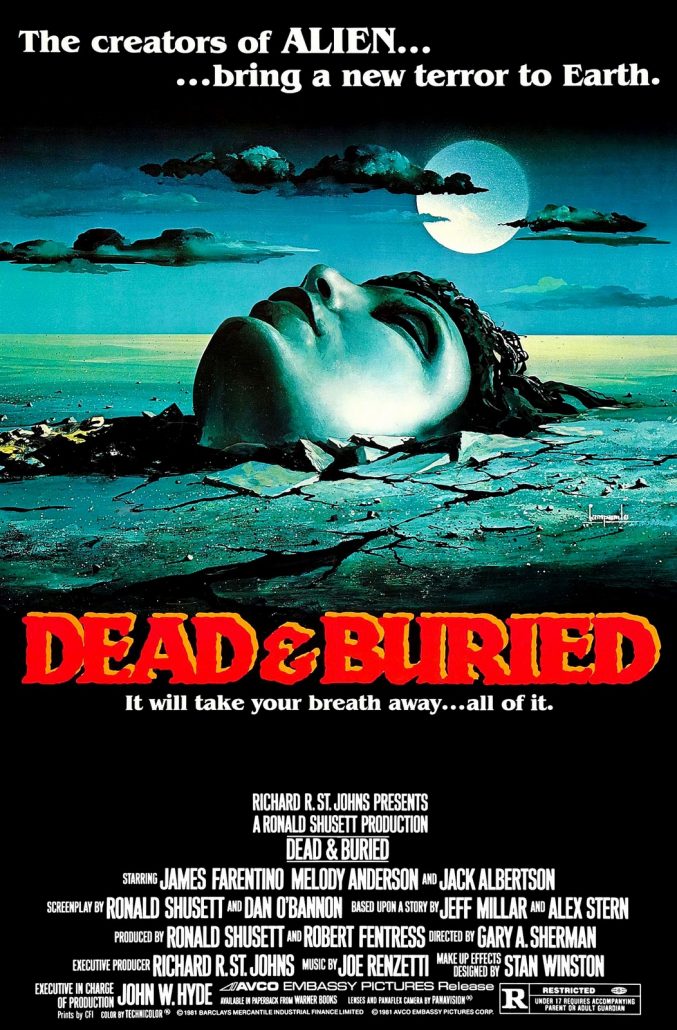 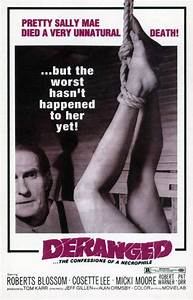 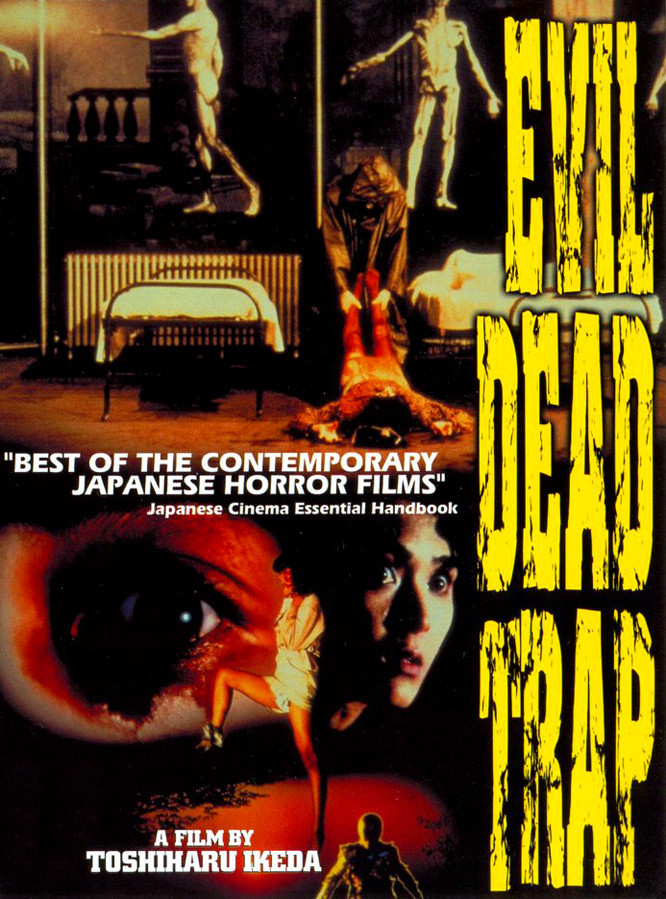 7. “Zombie” (1979) – Okay, maybe you have seen this Fulci great but plenty of people haven’t; one of my favorite zombie movies. 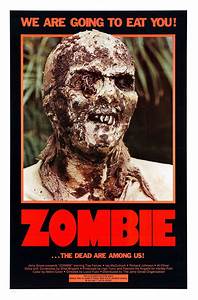 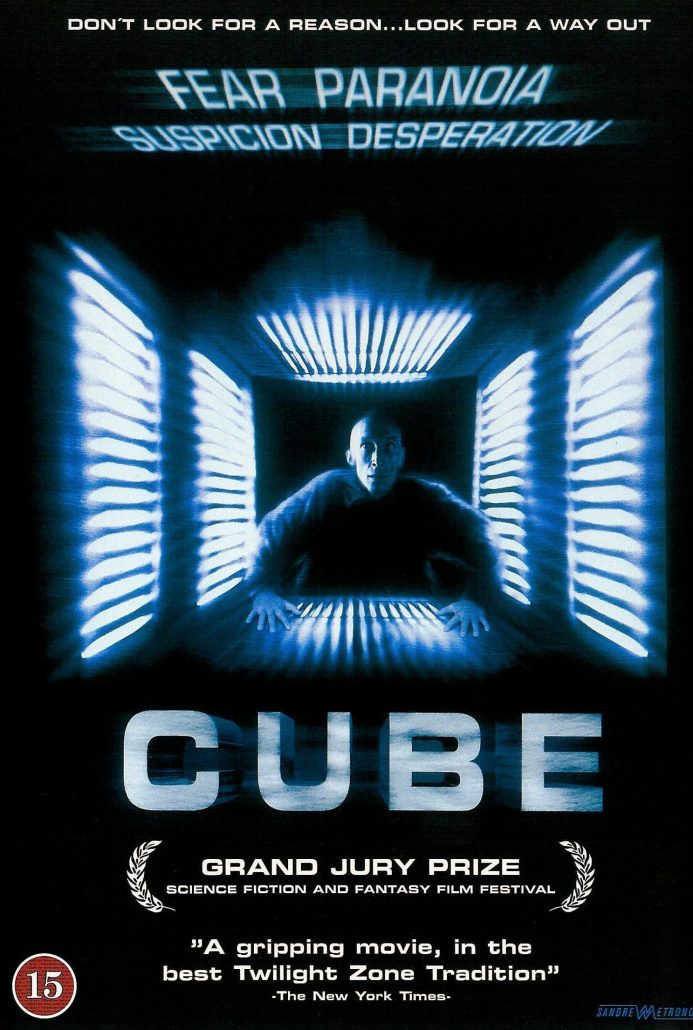 9. “Cemetery Man” (1994) – Not as funny a zombie-comedy as “Shaun of the Dead” but still pretty amusing and worthy of this list. 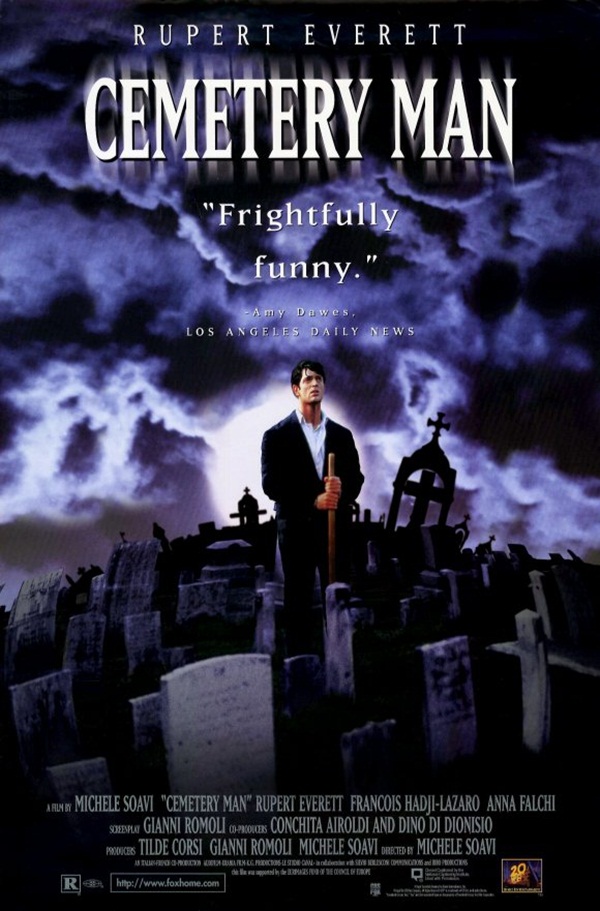 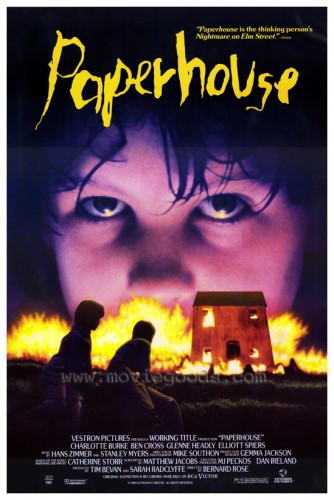 Well, there you have it. This list is in no way perfect since I’m pretty sure that I’ve probably left out some gems that are just as obscure but maybe even better than the ones that I’ve listed here. If you know of any, please let me know; I’m always looking for the next good scare!