You are here: Home / Werewolf 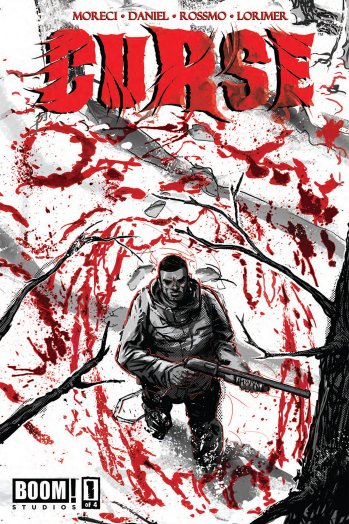 The story follows a desperate, broke, widowed father who is trying to save his child from a rare illness. Deciding to capture a killer for a bounty, he accidentally capture a werewolf, who will either become the family’s destroyer or reluctant savior. read more 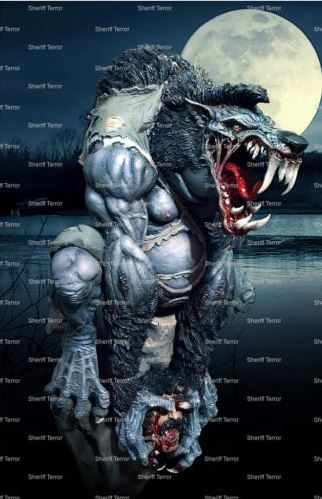 Welcome to another installment of the horror toy and collectable extravaganza, Horror Hunting!  In this edition we’ll be showcasing a cool custom piece from an emerging artist, along with a killer pre-order that satiate the blood-lust of a particular legendary film franchise.  Yet another snow storm is barreling down on the east coast, so for those of you stuck indoors for the next few days check out these scorching hot pieces that will make the winter suffering a bit more bareable…… read more