You are here: Home / Weird Fantasy 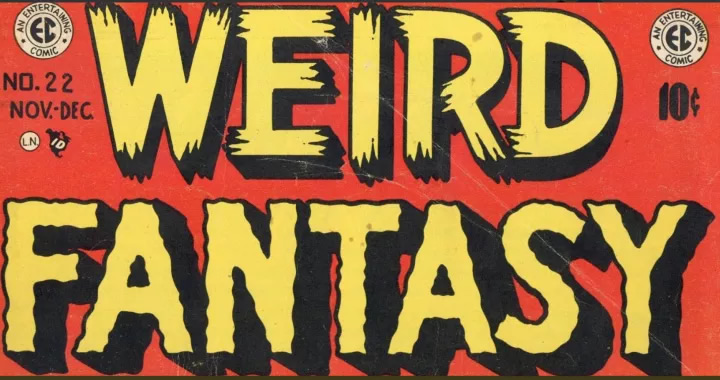 “The EC library is a timeless literary achievement that deserves to stand alongside the works of Stephen King, Philip K. Dick, and H.P. Lovecraft,” said producer and Hivemind Co-President Dinesh Shamdasani. “WEIRD FANTASY is a truly historic property that shattered many barriers, and our goal is to make the television series just as fearless and forward-thinking as the stories that inspired it.” read more