You are here: Home / Toronto

Netflix’s operations are expanding in Canada, and Guillermo del Toro Presents Ten After Midnight will be one of the streaming giant’s first projects in a brand new production hub. Deadline reports that the company, “will lease four sound stages along with office space and support space totaling approximately 164,000 square feet at Cinespace Studios and will also lease four sound stages and adjacent office space comprising a total footprint of approximately 84,580 square feet at Pinewood Toronto Studios.” That’s a lotta square footage! read more 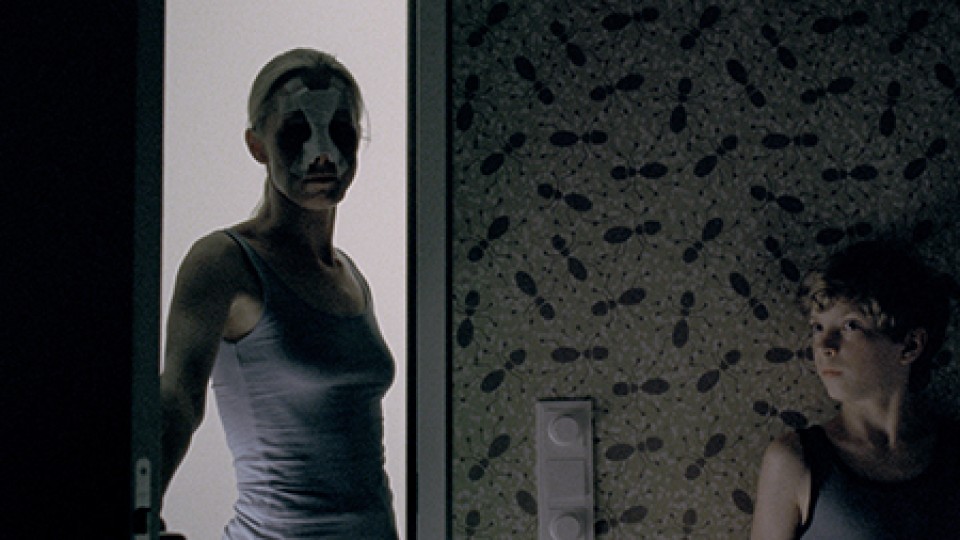 Goodnight Mommy focuses on two twin brothers who must deal with their mother and her heavily-bandaged face as a result of a recent plastic surgery procedure.  As they interact more and more, it becomes clear to one of the twins that underneath the mask of gauze lies someone other than their mother.  The film won critical applause after its North American premiere at the 2014 Toronto International Film Festival, and continued to win over audiences worldwide as distribution spread.  It was directed by the German team of Veronika Franz and Severin Fiala, who would go on to work with Universal for another of their projects (entitled The Fortress) shortly afterwards.  Franz and Fiala will be involved in the remake of Goodnight Mommy as executive producers. read more