Tag Archive for: The Whispering Dark

You are here: Home / The Whispering Dark 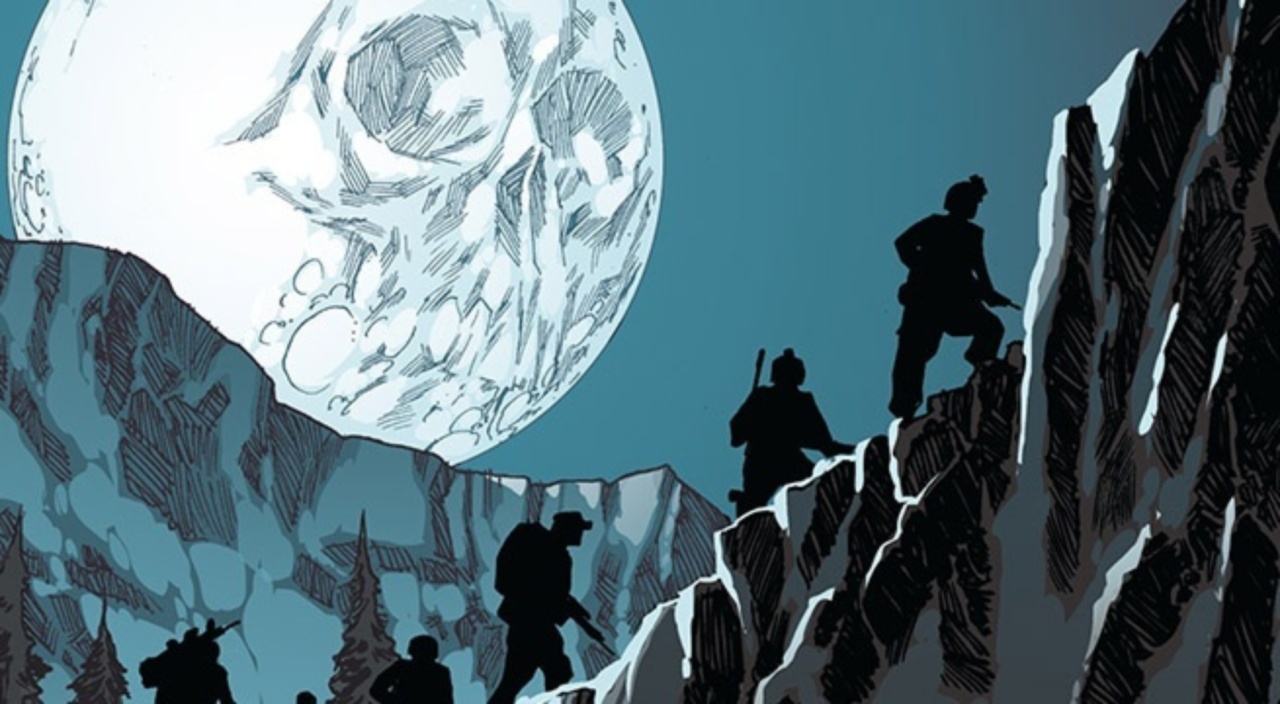 For those who love horror comics and war comics in equal parts, Christofer Emgard and Tomas Aira’s The Whispering Dark is a potent mixture of both genres, beguiling the senses with stark images of modern warfare, as well as a foreboding supernatural presence lurking just outside of the conflicts of men. Writer Christofer Emgard took some time away from his work on the series to discuss his impressive new series, as well as how to balance both horror and war elements to tell a story that satisfies fans of both genres. read more