Tag Archive for: The Unsound

You are here: Home / The Unsound 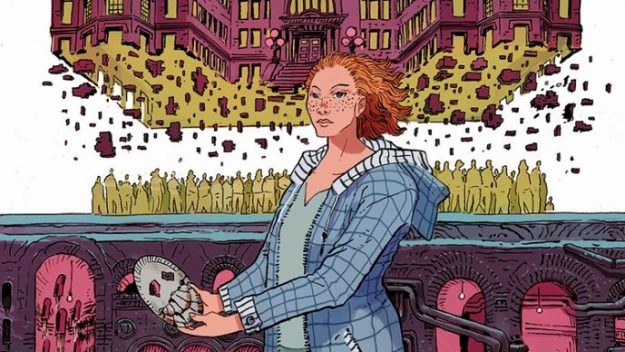 Director David F. Sandberg will return to the horror genre (after a very succesfull foray into the world of super hero films with Shazam!) via a Netflix adaptation of Cullen Bunn and artist Jack T. Cole’s BOOM! Studios mini-series The Unsound.

According to Deadline, the film will  feature plenty of scares, as “…a psychiatrist returns to the insane asylum where her mother once worked and is now a patient, hoping to quell a bloody wave of horror that’s been unleashed. As she descends down the rabbit hole and discovers hard truths about her own past, she comes to understand the hospital is hiding secrets of its own, and perhaps she and her mother have more in common than she realized.” read more 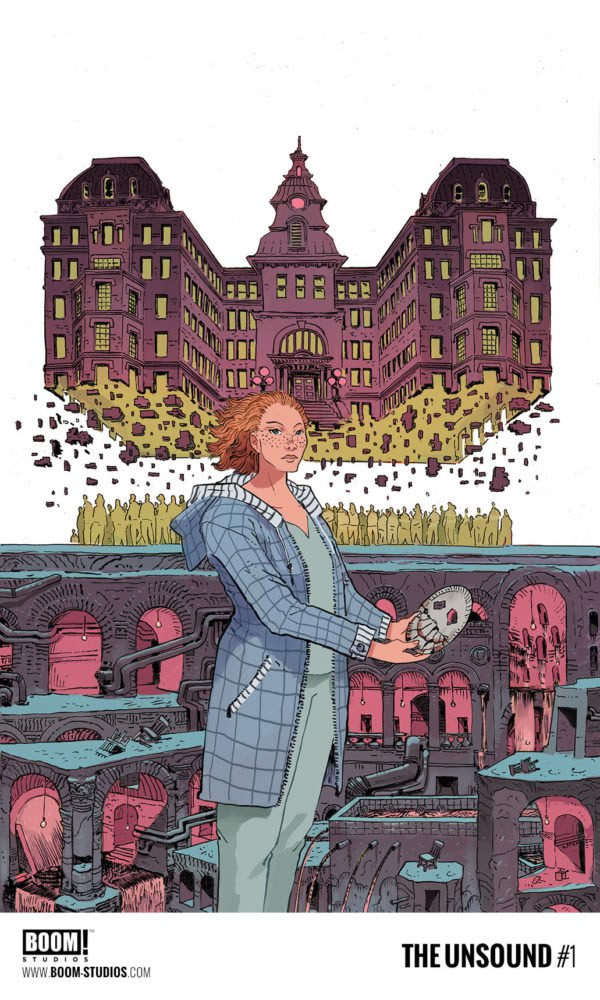 Cullen Bunn: I think it is fairly obvious if you read a lot of my work that sanity (or the loss of sanity) is something that I’ve always been fascinated and terrified by. I live in mortal terror of losing my own mental faculties. When I first started brainstorming this book, I wanted to explore the idea of a deepening madness under the auspices of a haunted house story. Over time, the “house” became a mental hospital. read more