Tag Archive for: The Prodigy

You are here: Home / The Prodigy

Welcome to Horror News Network’s Buy / Wait / Rent, a monthly article devoted to the most highly-anticipated horror releases on blu-ray. Here you will find the best home video releases of each month, along with our opinion on whether each film is a must-own on the first day of release, something you should wait to buy until it goes on sale, or something you’re better off renting for a one-time watch. And now, on to the notable new releases of May 2019! read more

Prodigy is a term usually reserved for a young phenom that “can’t miss” in whatever field their talents take them, such as playing the piano, throwing the football, or even film making.  Unfortunately, for Orion pictures, this week’s “Prodigy” couldn’t cut the mustard at the box office, as the new film finished in sixth place with only an estimated $6 million dollar return.

The Prodigy (not to be confused with the techno-rock kings from the UK, who happen to be launching their first tour in ten years if you can believe it) entered a weak field for horror films (with Escape Room making one of its last appearance in the top 12 this week), but it could still not connect with fans or critics.  The Prodigy’s Rotten Tomatoes score currently clocks in at 45% (which is actually pretty good for a low budget, February horror film, although the sample size of 42 reviews was rather small as Orion did not screen the film early for critics).  Rotten Tomatoes’ user reviews were a little more kind, with a score of 53%.  Cinemascores’ polling has not been revealed as of yet, but a similar low audience rating will most likely be reported based on The Prodigy’s anemic showing at the box office. read more 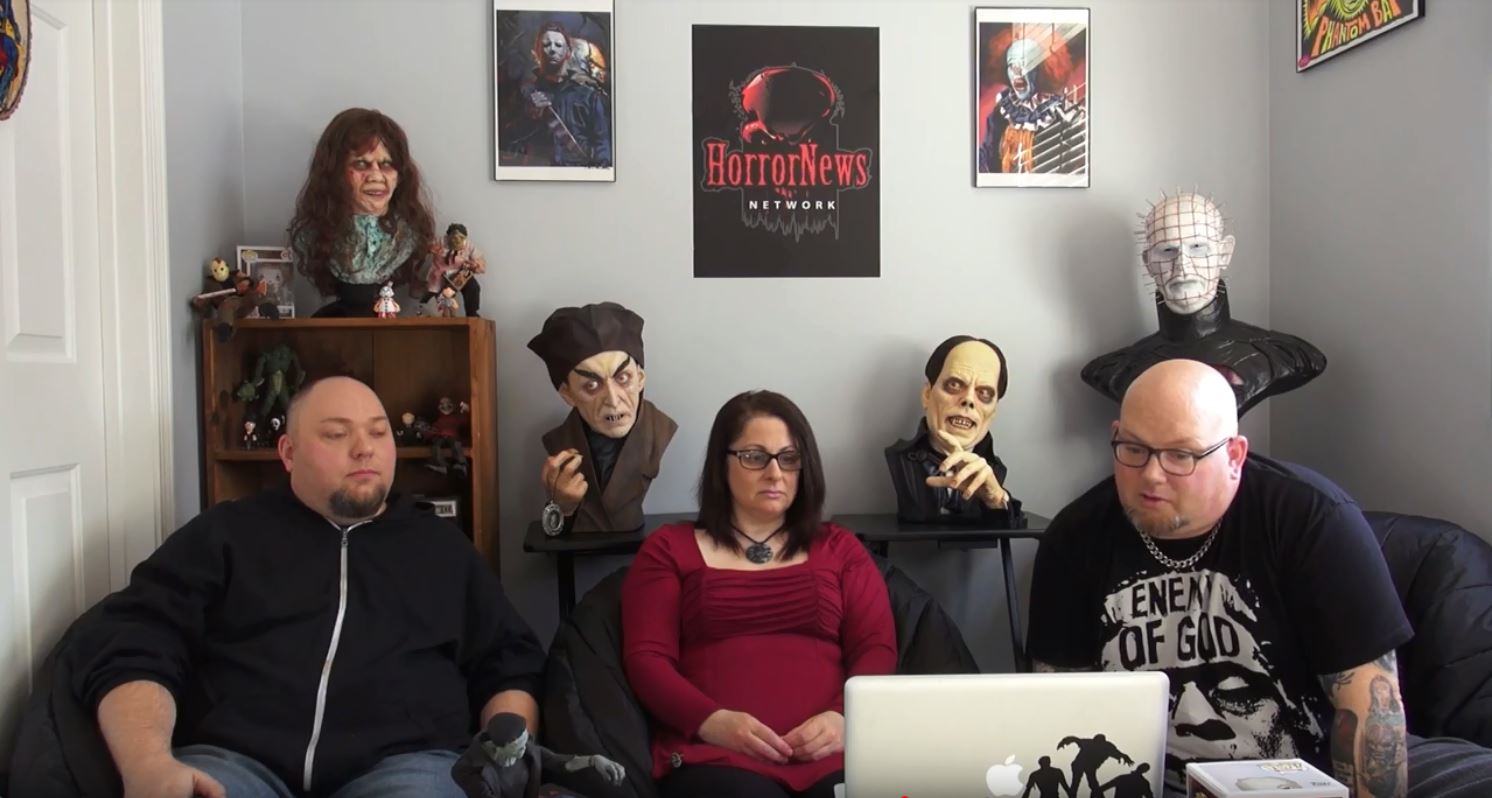 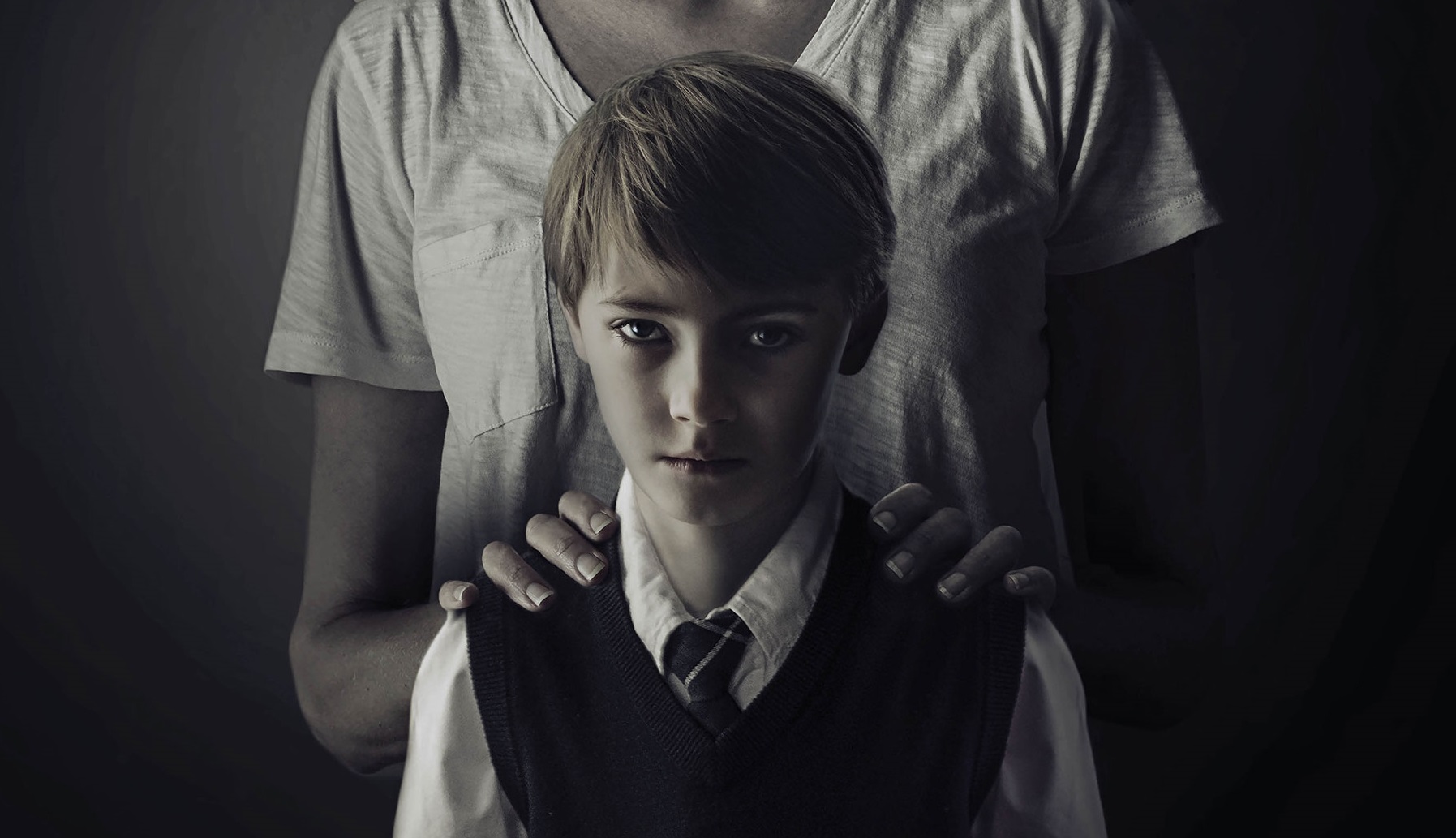 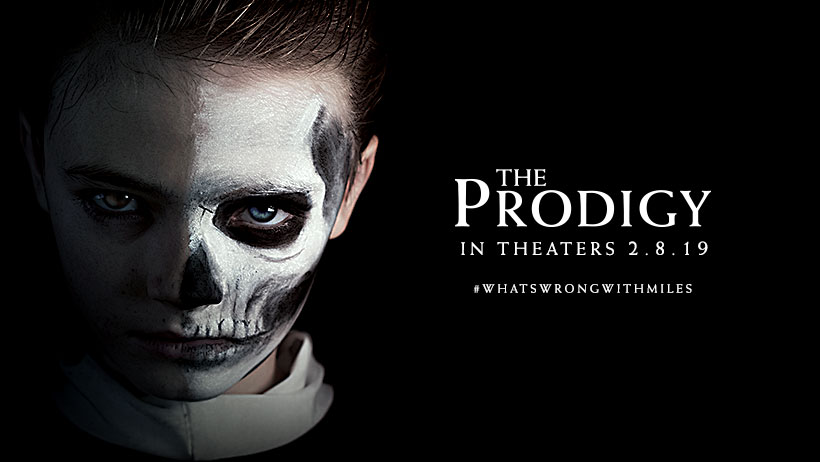 While many of you may have seen the trailer as it accompanied the latest Halloween feature, today Orion Pictures officially released the trailer for The Prodigy. If you enjoy creepy kids, this movie could be right up your alley.  While the preview doesn’t give us too much, we get a glimpse into the life of Miles, a young boy who is seemingly inhabited by some sort of demon.

The Prodigy is directed by Nicholas McCarthy (The Pact) and stars Taylor Schilling (Orange is the New Black), Jackson Robert Scott (IT), Colm Feore (The Exorcism of Emily Rose) and Peter Mooney. read more