Tag Archive for: The Haunting of Hill House

You are here: Home / The Haunting of Hill House 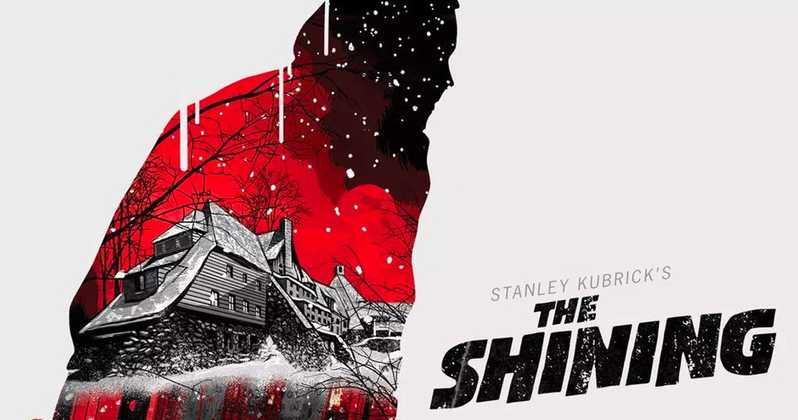 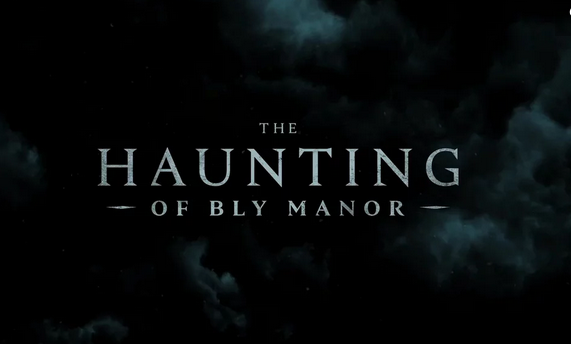 Looks like Netflix is bringing back yet another familiar face for the continuation of one of their most popular series.  Henry Thomas, who played the younger version of Crane family patriarch Hugh Crain in the streaming service’s critically-acclaimed show The Haunting of Hill House, will return on the next installment titled The Haunting of Bly Manor.  This news, along with the addition of Kate Siegel (who played older sister Theodora Crain) earlier today, was officially announced by series creator Mike Flanagan via his Twitter account over the last two days (see below.) read more 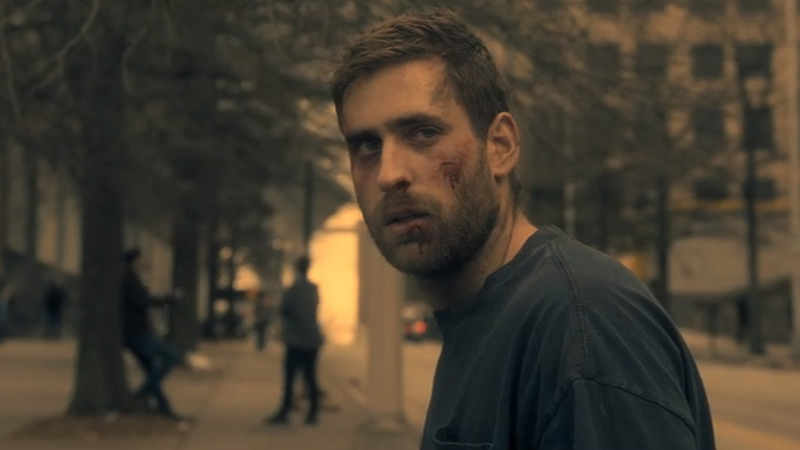 According to a report on Deadline, The Haunting of Hill House actor Oliver Jackson-Cohen has landed the lead role in Universale/Blumhouse’s The Invisible Man. Jackson-Cohen joins an already impressive cast which consists of Elisabeth Moss, Storm Reid, Aldis Hodge, Sam Smith and Harriet Dyer.

Even though The Invisible Man will be distributed through Universal it will not be a part of their Dark Universe. Universal had hoped to shape a cinematic universe based on the beloved classic monsters but its initial entry The Mummy, which starred Tom Cruise stumbled out of the gate and crashed hard enough to wipe out the entire Dark Universe idea. Despite the film being the biggest global opening for Tom Cruise, Deadline estimated that the film lost the studio $95 million. read more

According to an exclusive report by Deadline, “The seven-episode Midnight Mass follows an isolated island community that experiences miraculous events — and frightening omens — after the arrival of a charismatic, mysterious young priest. Flanagan will direct and serve as an executive producer alongside Macy.”  This deal was made possible due to “…the multi-year TV deal Netflix signed with the pair and their Intrepid Pictures earlier this year.” read more 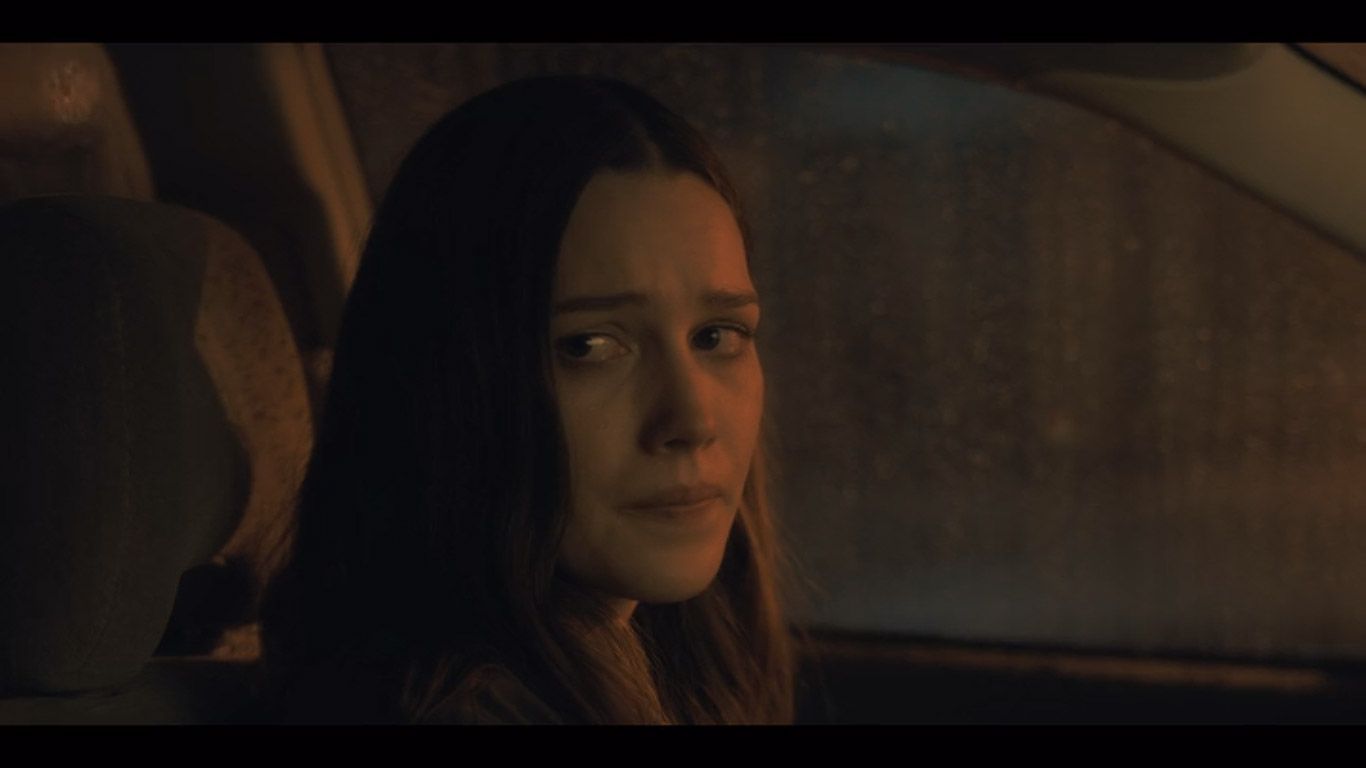 It may be a new house and a new literary adaptation, but The Haunting of Hill House‘s Victoria Pedretti will return as the lead in the second entry in Netflix’s horror anthology series, The Haunting of Bly Manor in 2020.

Pedretti, the actor who portrayed the tragic Nell in The Haunting of Hill House, made the announcement official on twitter with the following video:

Nellie Crain may be gone, but Victoria Pedretti is returning to the Haunting universe in The Haunting of Bly Manor coming 2020! pic.twitter.com/uWoB5zdxKx read more 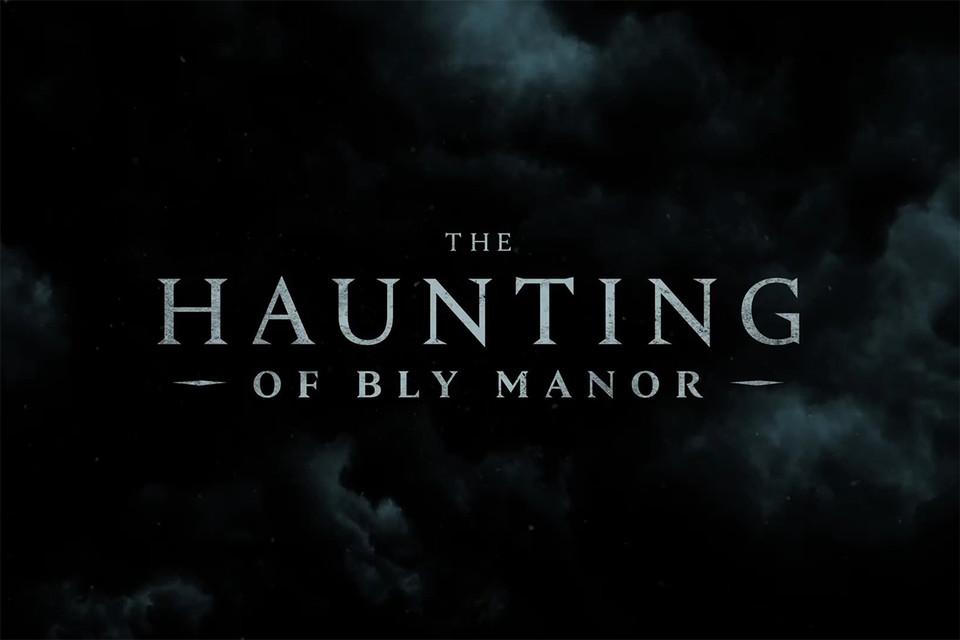 Mike Flanagan’s The Haunting of Hill House was a smash hit when it debuted on Netflix last October, but the series featured a very conclusive ending. Fortunately, Flanagan’s distinctive style for the franchise will live on with the announcement that The Haunting will return in the form of an anthology series in 2020. The next season will focus on Henry James’ 1898 novella, The Turn of the Screw, and it will be called The Haunting of Bly Manor. Given the incredible popularity and the positive critical response to Flanagan’s modern adaptation of Shirley Jackson’s The Haunting of Hill House, feverous anticipation and lofty expectations will surely swell as we get closer to Bly Manor‘s release date. read more 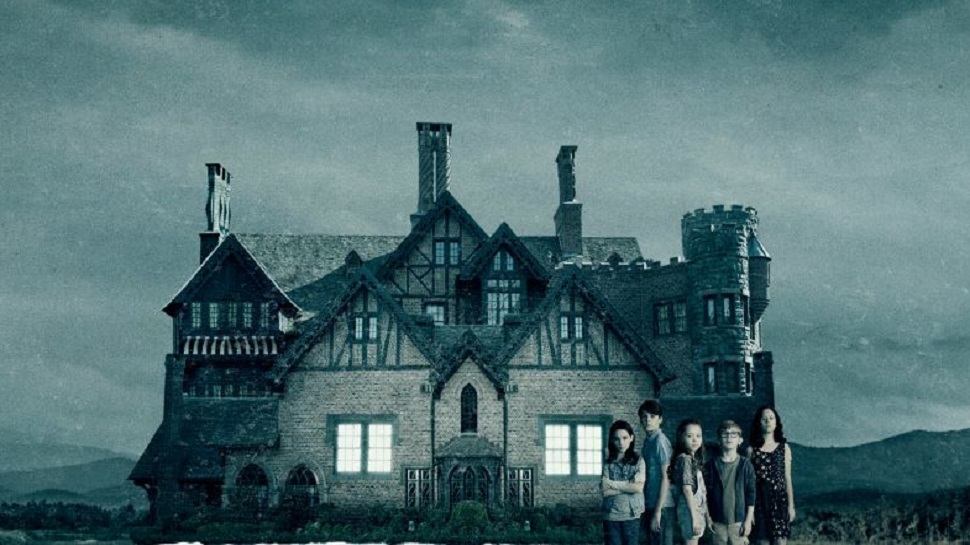 Between the tremendous successes of The Haunting of Hill House and Gerald’s Game, Netflix knows they’ve got a creative team for the ages in Mike Flanagan and Trevor Macy. Writer/director Flanagan, and longtime collaborative producer Macy deserve all the praise they received this past fall when Hill House took off like a firecracker after years of excellent projects like Oculus and Hush, and today’s big announcement means that more quality horror content from their twisted minds will soon be streaming to a television near you! read more 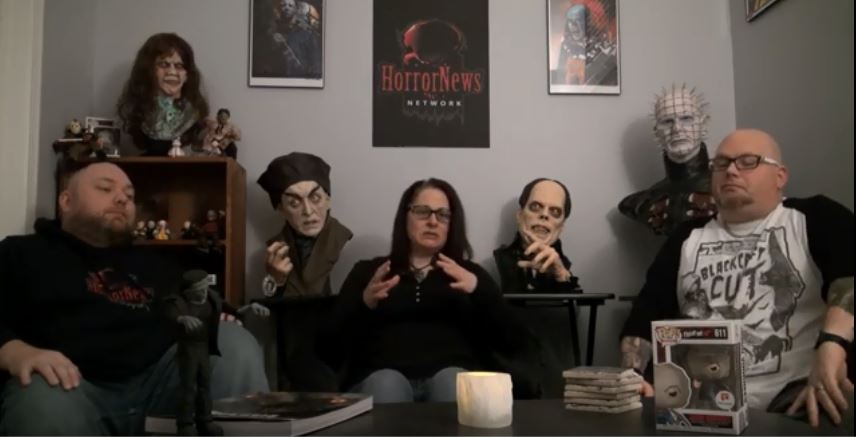 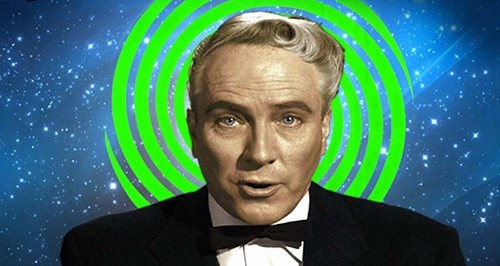 Deadline is reporting that Mckenna Grace, one of the young stars in the Netflix series The Haunting of Hill House will play a young Sabrina Spellman in the upcoming holiday episode of Chilling Adventures of Sabrina titled A Midwinter’s Tale. Back in September we passed along the news that Grace was also added to the Untitled Annabelle film which will be released on July 3, 2019. The horror flicks listed above only add to the actress’ solid horror resume which includes Amityville: The Awakening, The Bad Seed, Independence Day: Resurgence and 2015’s Frankenstein. read more