You are here: Home / The Dead Don't Die 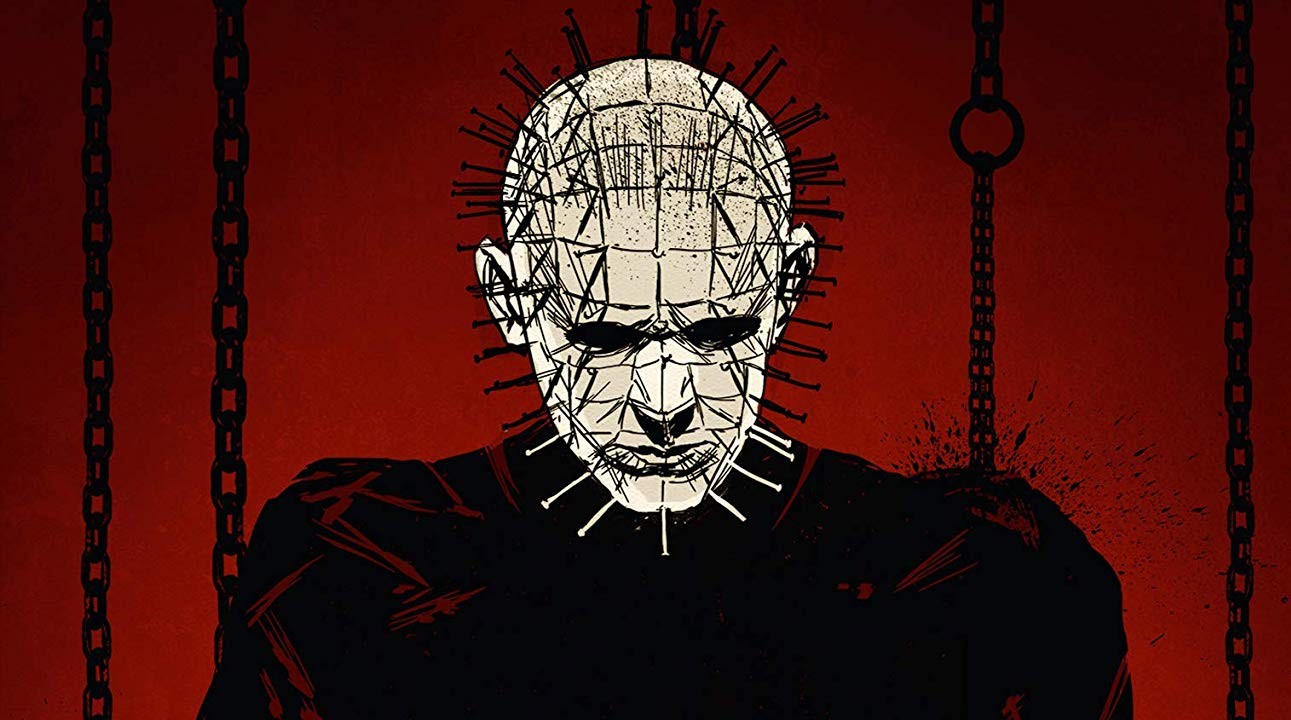 Welcome to Horror News Network’s Buy / Wait / Rent, a monthly article devoted to the most highly-anticipated horror releases on blu-ray. Here you will find the best home video releases of each month, along with our opinion on whether each film is a must-own on the first day of release, something you should wait to buy until it goes on sale, or something you’re better off renting for a one-time watch. And now, on to the notable new releases of September 2019! read more

Set photos reportedly show Murray and Driver playing police officers in the new film.  Jarmusch and Murray have worked together before in the aforementioned Coffee and Cigarettes and Broken Flowers and Driver was the star of Jarmusch’s Paterson. read more