Tag Archive for: The Craft

You are here: Home / The Craft 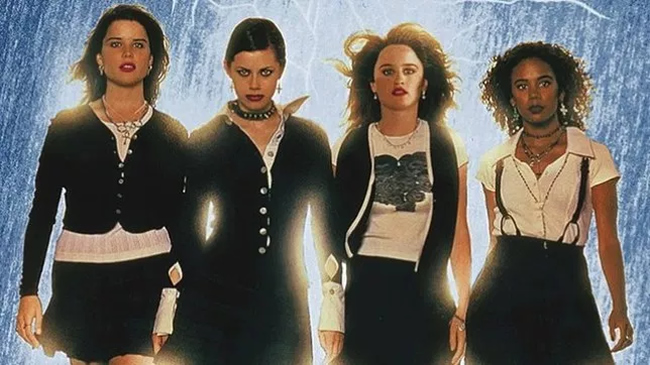 The original film, directed by Andrew Fleming, centers around a teenage coven of witches discovering their powers. To say that Lister-Jones has big shoes to fill is an understatement. Besides earning millions at the box office, the movie starring Neve Campbell, Fairuza Balk, Rachel True, and Robin Tunney has become somewhat of a cult classic. In 1996, the quartet of blossoming witches inspired and empowered a generation of young women within the horror realm and dark arts community.  As with any remake, die hard fans will remain skeptical to see if this update to their beloved coven lives up to the original. read more

Welcome to Horror News Network’s Buy / Wait / Rent, a monthly article devoted to the most highly-anticipated horror releases on blu-ray. Here you will find the best home video releases of each month, along with our opinion on whether each film is a must-own on the first day of release, something you should wait to buy until it goes on sale, or something you’re better off renting for a one-time watch. And now, on to the notable new releases of March 2019! read more