You are here: Home / Stan Lee 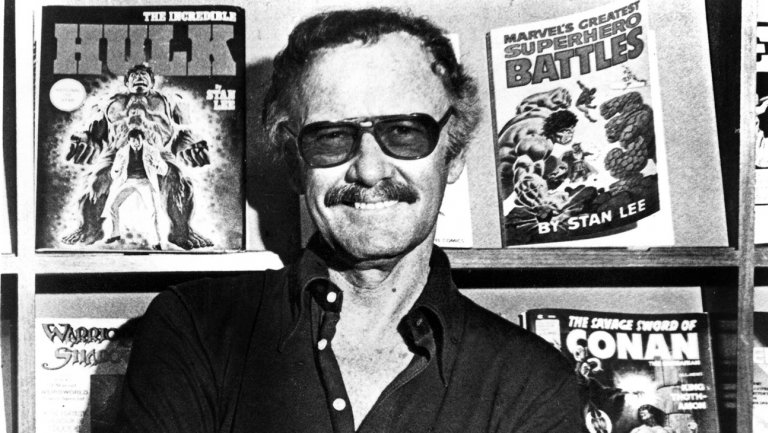 Stan Lee’s influence on pop culture can not be understated.  The late writer made characters such as Spider-Man, Thor, and Iron Man household names and his fame and notoriety shot into the stratosphere thanks to the rise of the Marvel Cinematic Universe in 2008.  Millions of people of all ages who have never picked up a comic book, came accustomed to seeing Lee’s signature cameos in countless blockbusters and he remained one of the most recognizable celebrities in Hollywood due to this very reason. read more