You are here: Home / sharles manson 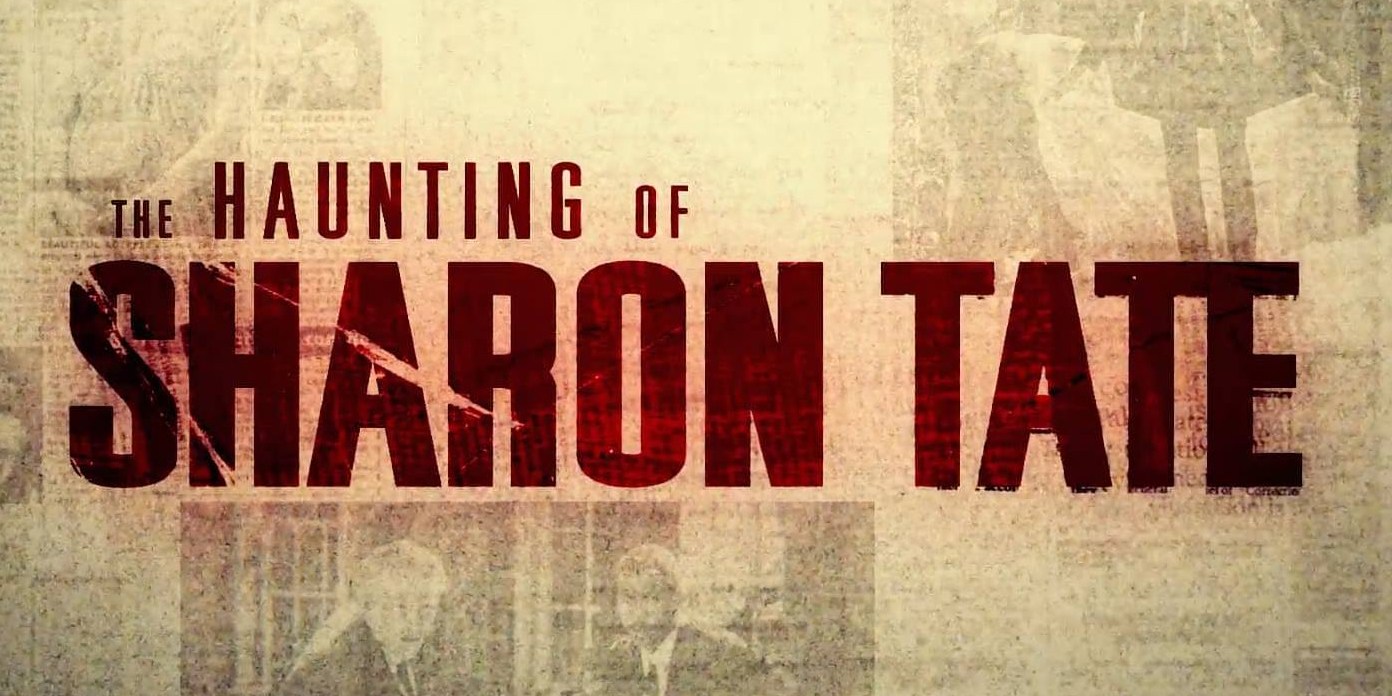 Written and directed by Daniel Farrands (Crystal Lake Memories, Halloween: The Curse of Michael Myers) , The Haunting of Sharon Tate takes place during the days leading up to the massacre that occurred on August 9th, 1969 at the home she shared with her husband Roman Polanski. Tate, for those who don’t know, was slaughtered by members of “the Manson Family” along with house-guests Jay Sebring, Abigail Folger and Wojciech Frykowski.

The premise of the film is based on a quote from Ms. Tate from an interview published by Fate Magazine before her death, where she reveals having dreams seeing herself killed by a satanic cult. Sharon Tate’s sister Debra, however, told the NY Daily News last year that the “so-called dream is a total fabrication”. She also said that a film being made about the tragedy is “tasteless and exploitative”. read more