You are here: Home / Scream 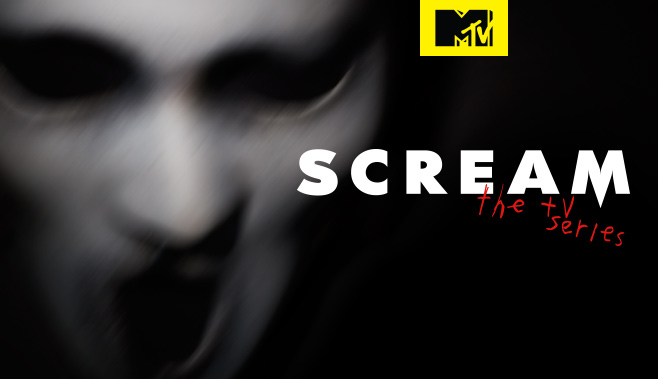 MTV’s Scream television series hasn’t particularly lived up to fan or studio expectations. Season One of the show averaged about 750,000 viewers, and Season Two took a dramatic dip to an average of approximately 380,000 viewers. Originally slated for 14 episodes, Season Two was cut back to 12 and a self-contained Halloween special which aired two months after the season ended. Some thought at the time that this could be the end of the Brandon James storyline that the show continuously promised to wrap up, but loose ends were not tied up and a shortened Season Three was eventually announced. Now, Deadline is reporting that all bets may be off for this upcoming abbreviated season: we may see a new cast and a new story! read more 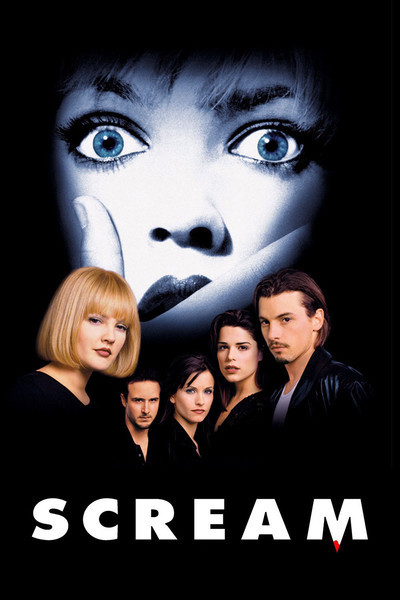 As we celebrate the 20-year anniversary of the revolutionary horror-film franchise, “Scream,” we remember that, sadly, the iconic Wes Craven is no longer with us to usher in our new favorite movies. Entertainment Tonight recently interviewed Neve Campbell and Kevin Williamson to reflect on the franchise’s success. Naturally, the potential for another sequel was discussed.

In the interview, Williamson said “Wes and I, when we were starting Scream 4, we had plans for Scream 5 and 6….. Now without Wes, I feel like you have to sort of answer the questions of how and why, and I don’t know how to do it without Wes and I don’t know why to do it.” read more 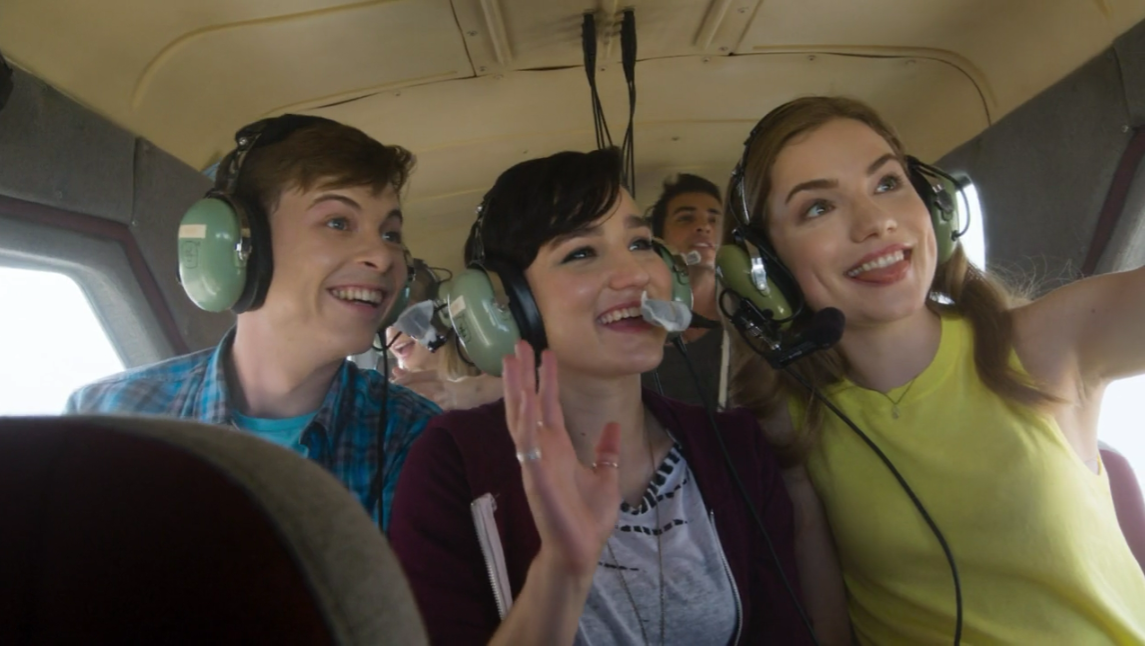 The MTV Scream television series’ days are numbered. While the second season was arguably more watchable than the first season, it still wasn’t great (for every clever concept, like the “school lockdown” episode, there was something nearly unwatchable like the psychedelic never ending house party). The dip in ratings along with the radio silence about upcoming content led to rampant speculation about the fate of the series. When the Halloween Special was announced, some news sources mistakenly reported that the series would be finished after the special aired. Now that we know that Season Three will consist of just six final episodes, the revolving door of showrunners have been tasked with quickly wrapping up a series that never quite got off the ground. read more 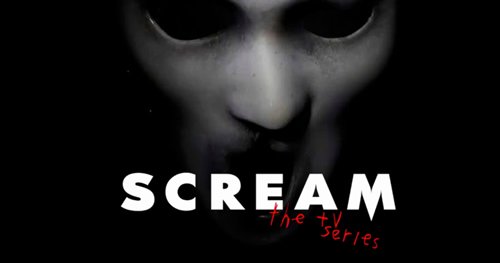 Returning in 2017, it is unclear as to whether or not the third season will be the final for the show.  With viewership down by almost half for the second season from the first, MTV is once again changing up showrunners, replacing Michael Gans and Richard Register with someone yet to be announced.  For fans this news is probably met with mixed feelings.  While the show will return, it appears that the fate of the show seemingly hangs in the balance.  I must admit, I personally was not expecting this show to be as well done and engrossing as it is. It would be a shame to see this one go since it’s the best non- reality show on MTV since, well…since they actually played music videos. read more 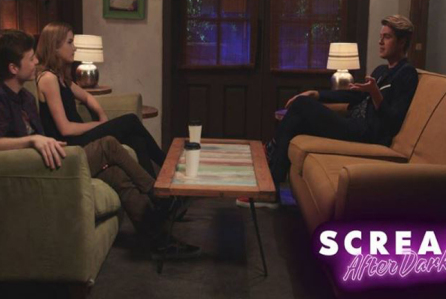 MTV has announced that a Scream aftershow, titled Scream After Dark!, will premiere Monday midnight ET/9 PM PT after the  Season 2 premiere   of Scream.

Actor Jeffery Self (Jeffery & Cole Casserole, 30 Rock, Desperate Housewives and 90210)  will host the show, which will feature cast members and screen behind-the-scenes footage.

Aftershows have become commonplace since AMC’s success with Talking Dead, which premiered in 2011. 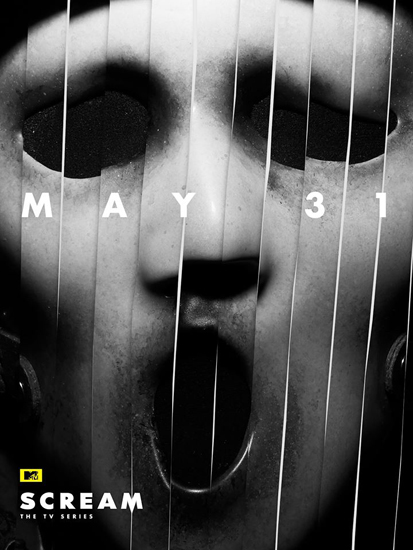 MTV’s ‘Scream’ Season 2 will premiere May 31 at 10 PM. It will have a new cast with new roles and new showrunners, which were previously announced.   Michael Gans and Richard Register are showrunning, with production currently underway in New Orleans.