You are here: Home / scream the tv series 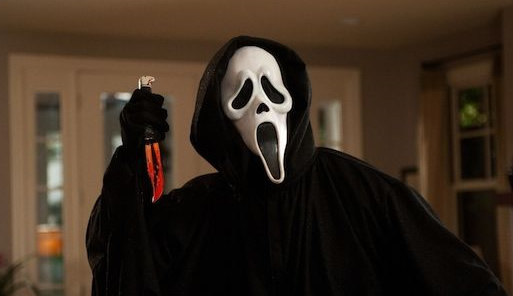