Tag Archive for: Rise of the Blood Queen

You are here: Home / Rise of the Blood Queen 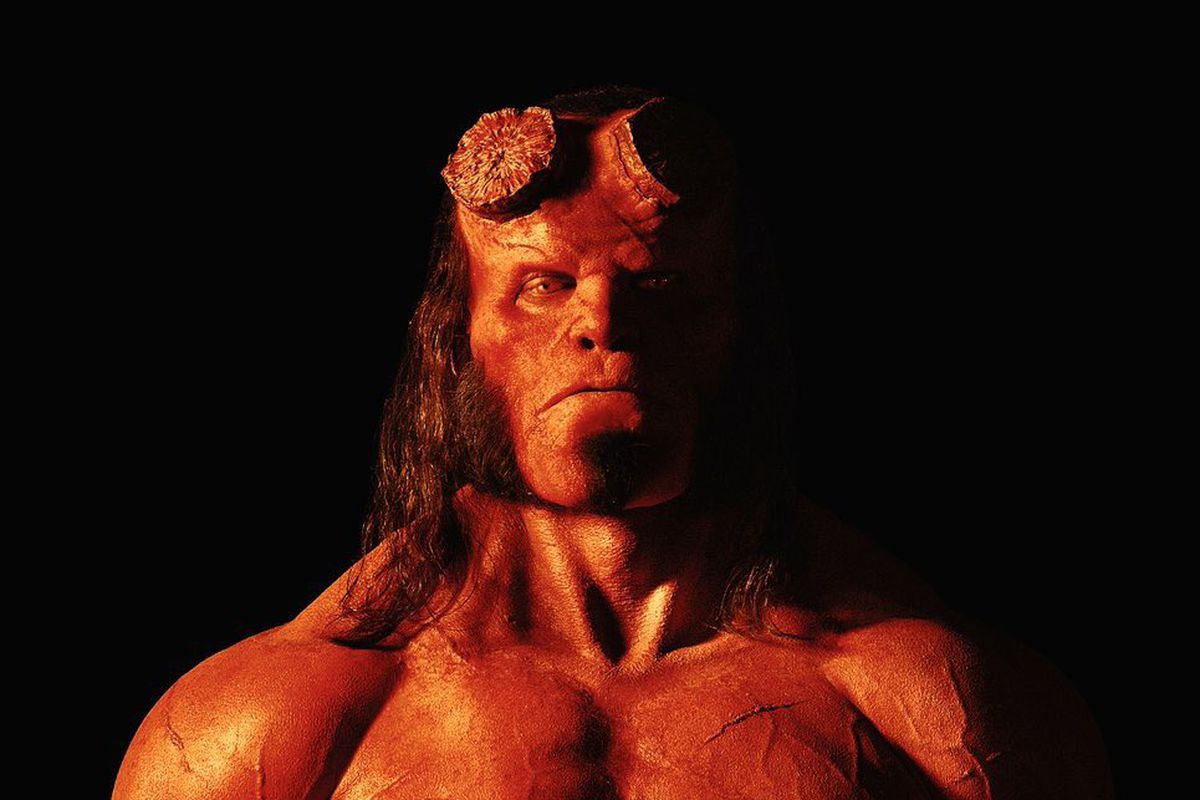 It appears that the new Hellboy reboot (Rise of the Blood Queen) will follow in the footsteps of the previous two Guillermo del Toro films when it comes to excitement and practical effects.

The Stranger Things star spoke to MTV on the red carpet at the recent Golden Globe Awards and said that “It was the hardest job I’ve ever done.  The action that I’m doing in the movie, the rolling around on the ground and punching — things that a 40-year-old man should not be doing — and on top of that, the tremendous amount of prosthetics and makeup, but at the end of the day we would shoot some pretty beautiful stuff. And pretty unique stuff for this type of universe.” read more 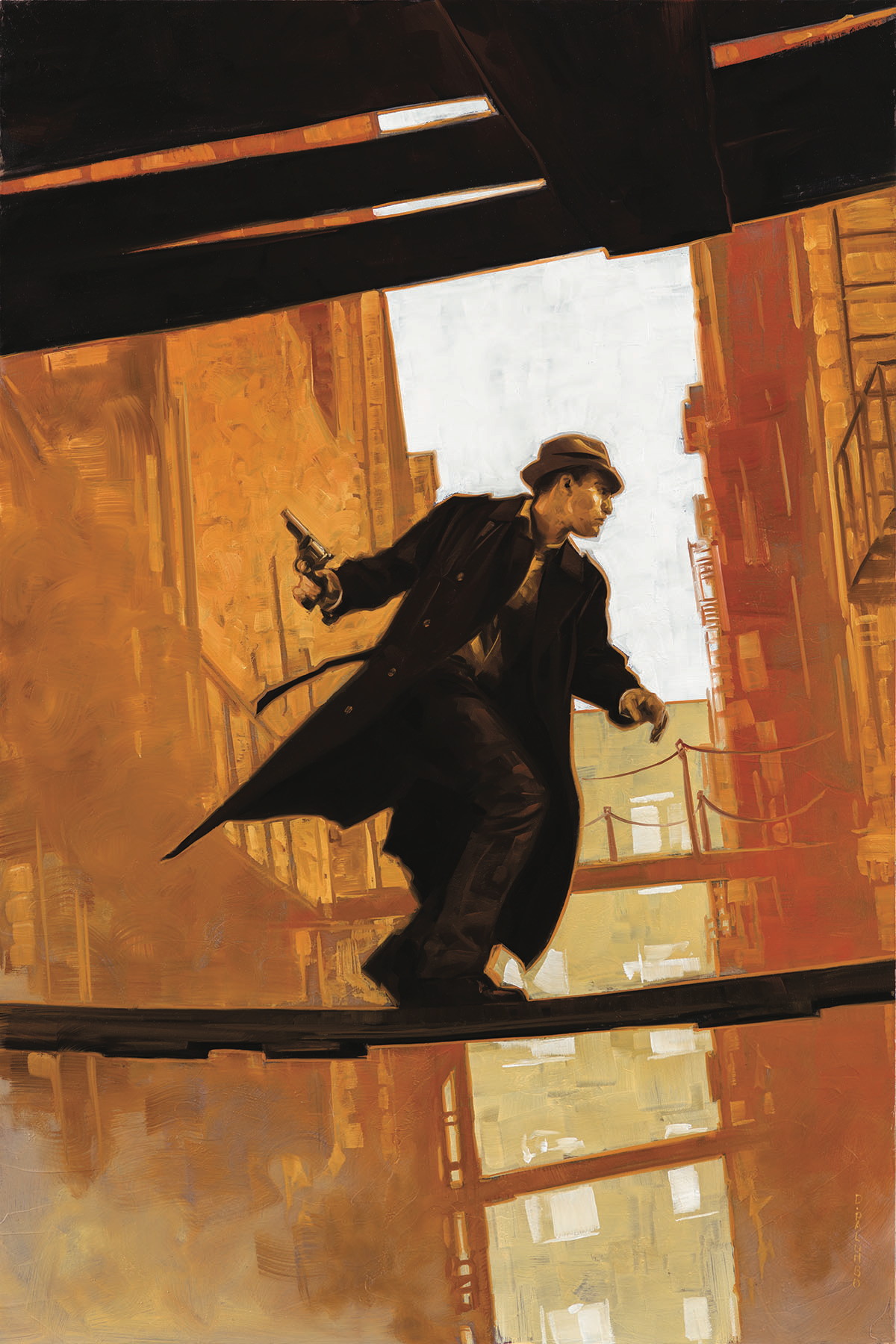 Christopher Golden is well-known to fans of horror comics and novels.  He has worked with Mike Mignola on several projects including prose adaptations of Hellboy and other characters such as Captain Baltimore and Joe Golem that started on the written page and have since received second leases on life in the form of comic series from Dark Horse. He has also worked on a wide variety of popular television and film properties writing novels based on Buffy the Vampire Slayer, Sons of Anarchy, and Alien just to name a few. Horror News Network was able to recently conduct an interview with Golden and discussed his current series Joe Golem: The Outer Dark, his latest novel Ararat, and a “small project” he is involved in called Hellboy: Rise of the Blood Queen. read more 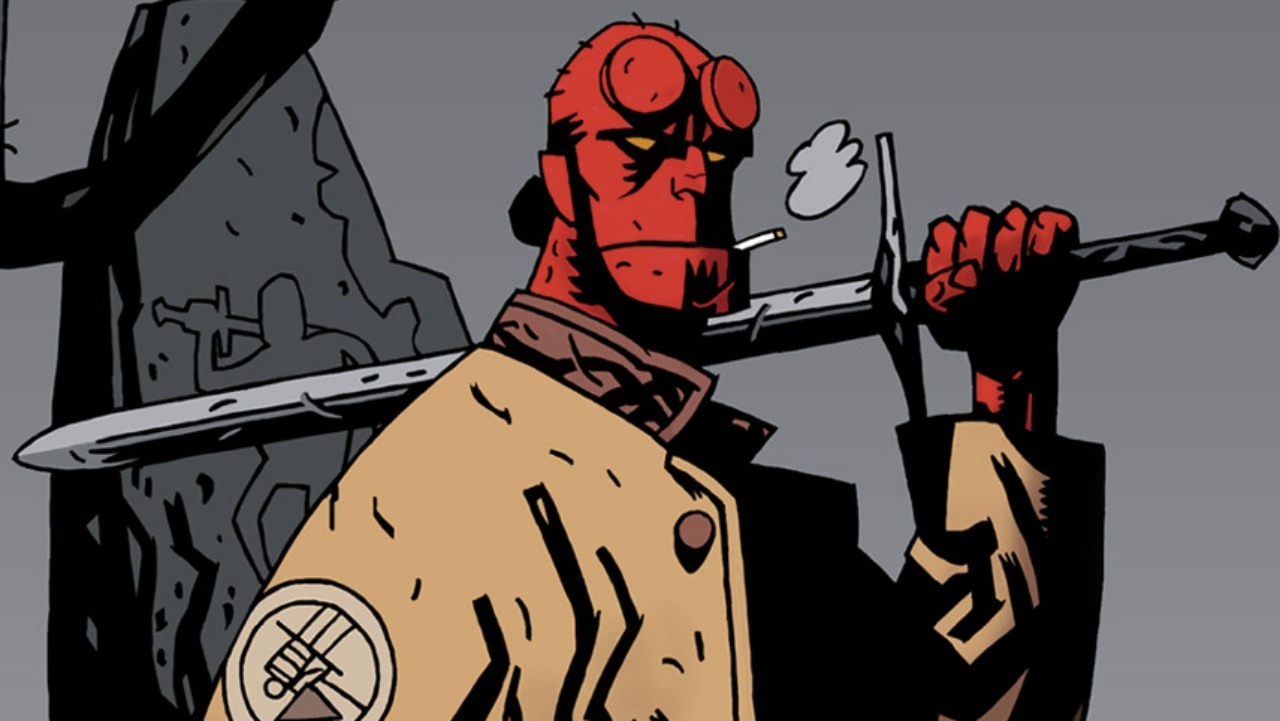 Earlier this year, Hellboy creator Mike Mignola stated on twitter that Hellboy 3 was not going to move forward with original series director Guillermo del Toro.  At that time, it was assumed that this meant an end to the lovable red devil on the silver screen, but today Hellboy fans have a reason to celebrate.

According to the Hollywood Reporter, “Millennium is in negotiations with producers Larry Gordon and Lloyd Levin for a new installment that would reboot and relaunch the property. Mike Richardson of Dark Horse Entertainment is also producing.” read more