You are here: Home / richard bachman 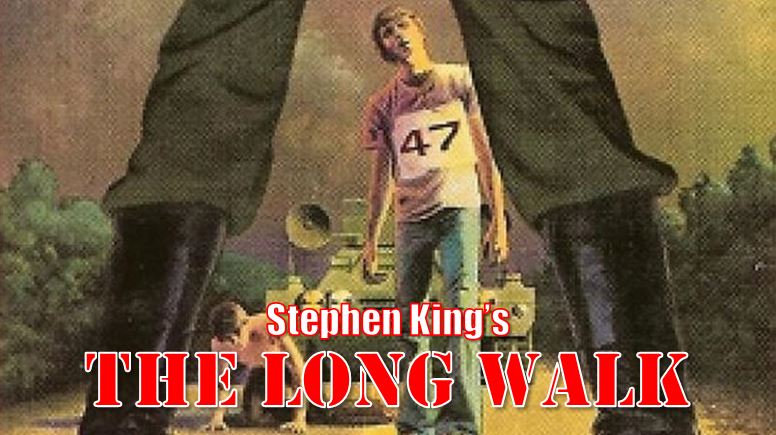 The novel ‘The Long Walk’ was first published under the pen-name Richard Bachman in 1979 which King also used for the novels ‘Rage’, ‘Roadwork’, ‘The Running Man’ and ‘Thinner’. The synopsis of the story (from Amazon) is as follows: read more