You are here: Home / reanimator 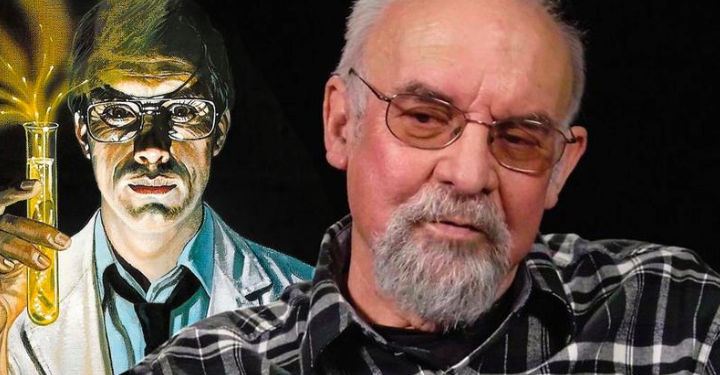 A pioneer of experimental theater in the late 1960’s, Stuart Gordon will best be remembered for his contributions to our beloved horror genre. Gordon rose to prominence in 1985 when he partnered with his friend/producer Brian Yuzna on an adaptation of H.P. Lovecraft’s 1922 novelette Herbert West-Reanimator. What was originally meant to be a theatrical production, where Gordon’s comfort-zone was, was turned into a feature-length script and a legendary film was born.

From there, Stuart went on to direct such horror gems as From Beyond and Dolls before showing his chops elsewhere by writing the hit film Honey, I Shrunk the Kids starring Rick Moranis. It wasn’t long before Stuart returned to the world of bizarre with films like Castle Freak and Space Truckers. read more 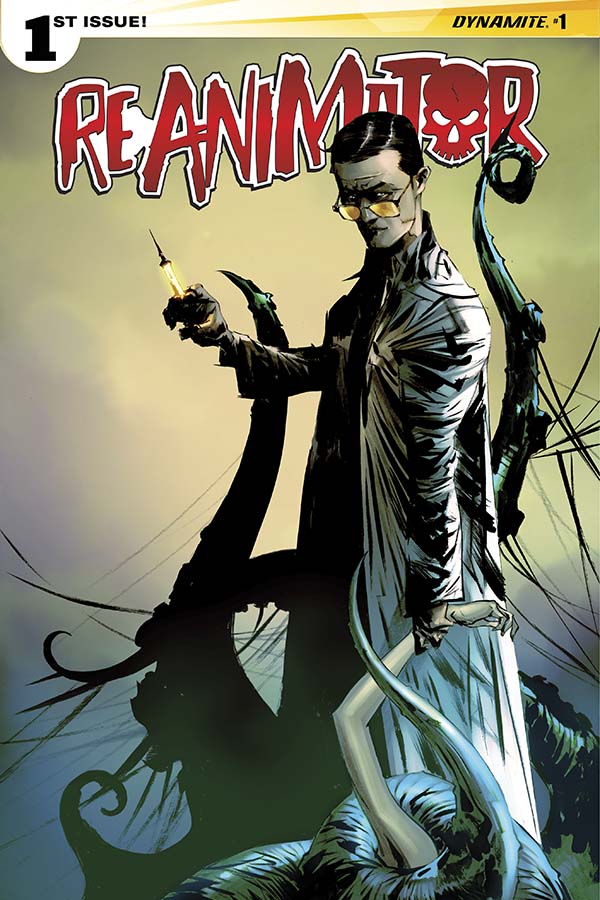 Dr. Herbert West, The Reanimator, returns! Setting up shop in New Orleans, the brilliant Dr. West continues his life’s work: the revival of the dead by purely chemical means. To accomplish this task, he recruits Susan Greene, a young and wide-eyed pharmacologist fascinated by his macabre experiments. Initially unfazed by West’s unorthodox practices (including how he funds his research – by selling zombie brain fluid as a narcotic), Susan may regret her scientific curiosity as sinister forces – those aligned with Elder Gods and Haitian Voodoo – begin to align against the Reanimator! read more