You are here: Home / Orion 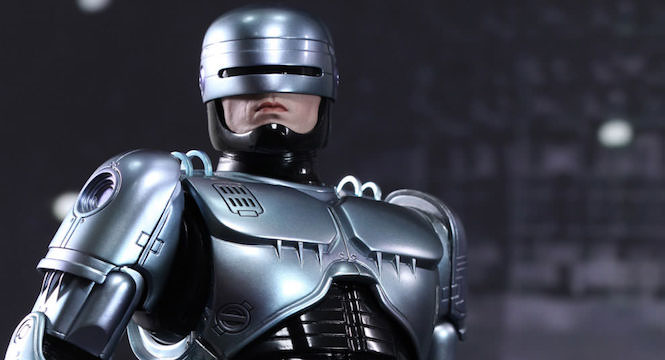 The new RoboCop film project will be very similar to the 2018 Halloween reboot in several ways.  Though the original RoboCop film (1987) was a moderate hit in theaters (spawning a hardcore following through VHS), the two sequels in 1990 and 1993 were less than stellar.  Original star Peter Weller bailed out after RoboCop 2, as production company Orion Pictures continued with another movie and even an ill-fated television series.  MGM will hire the original film’s writing duo of Ed Neumeier and Michael Miner as executive producers, as Justin Rhodes (Untitled 2019 Terminator reboot) will re-write the script that Neumeier/Miner created back in the late ’80s.  In this way, the new RoboCop movie will be more of a direct sequel to the original film, while ignoring all other sequels and side projects that have been created along the way. read more