You are here: Home / Nick Offerman 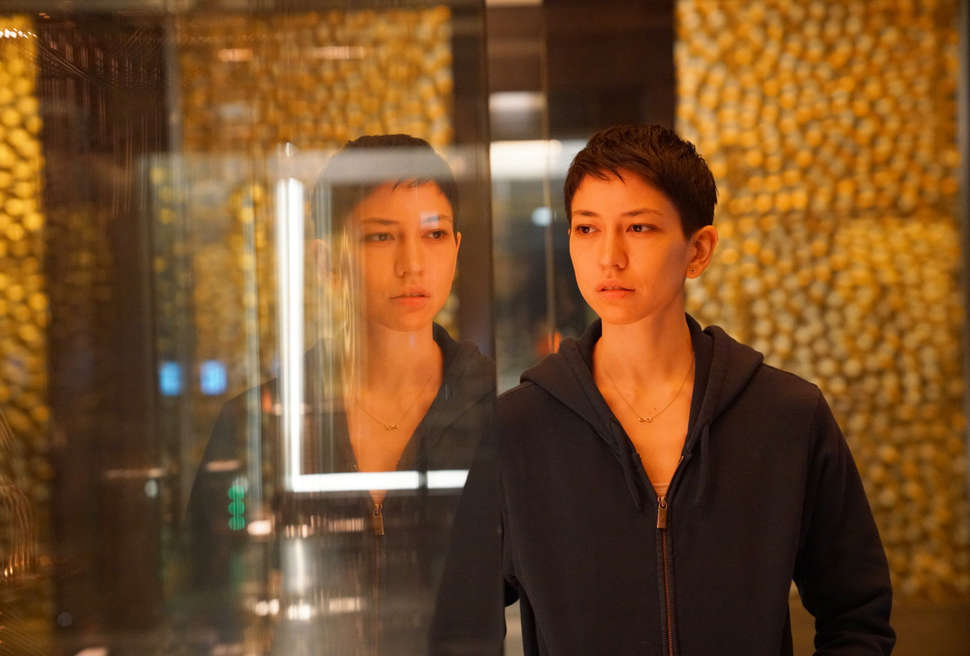 Alex Garland- the visionary writer/director behind such films as Ex Machina and Annihilation– is set to focus his attention on the small screen for an upcoming technological thriller project with FX.

Variety reports that FX has officially ordered an 8 episode run of Devs, a murder mystery which takes places within a nefarious big tech company. According to their report, the television series, “follows a young computer engineer, Lily Chan, as she investigates the secretive development division of her employer, a cutting-edge tech company based in San Francisco, whom she believes are behind the murder of her boyfriend.” read more