You are here: Home / Natalie Dormer 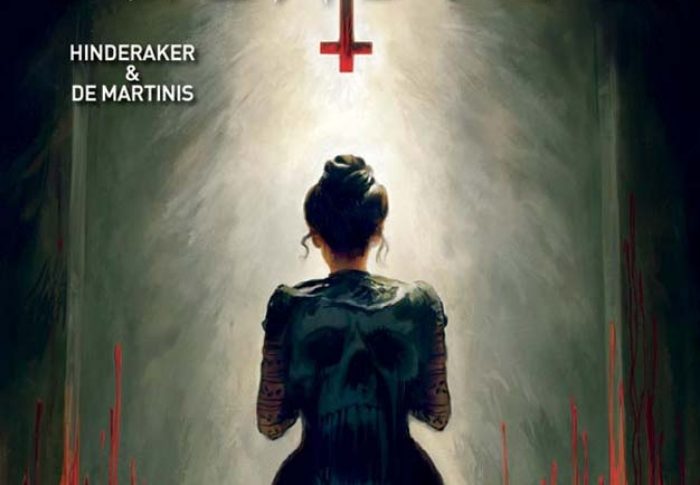 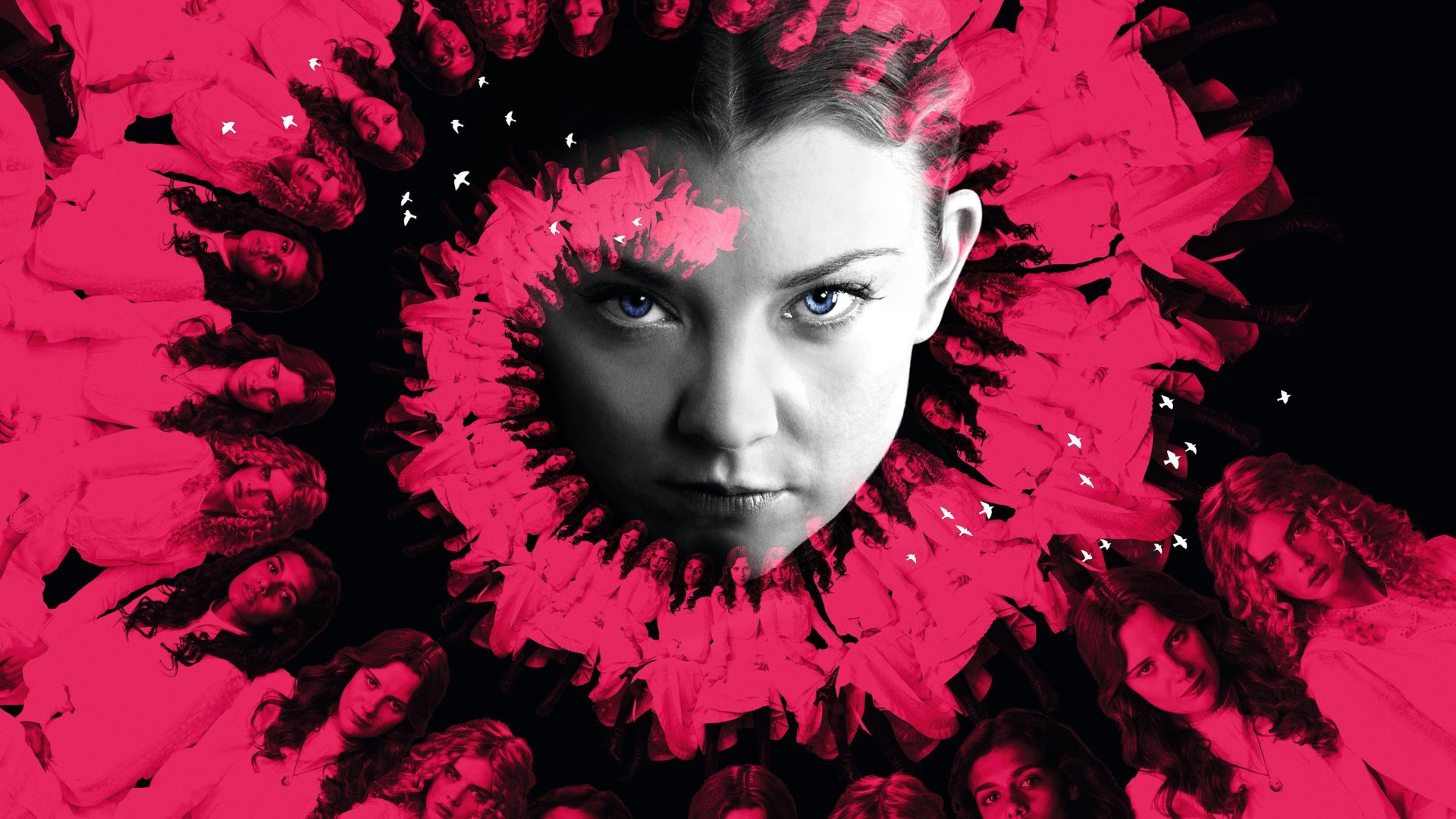