You are here: Home / Mothman 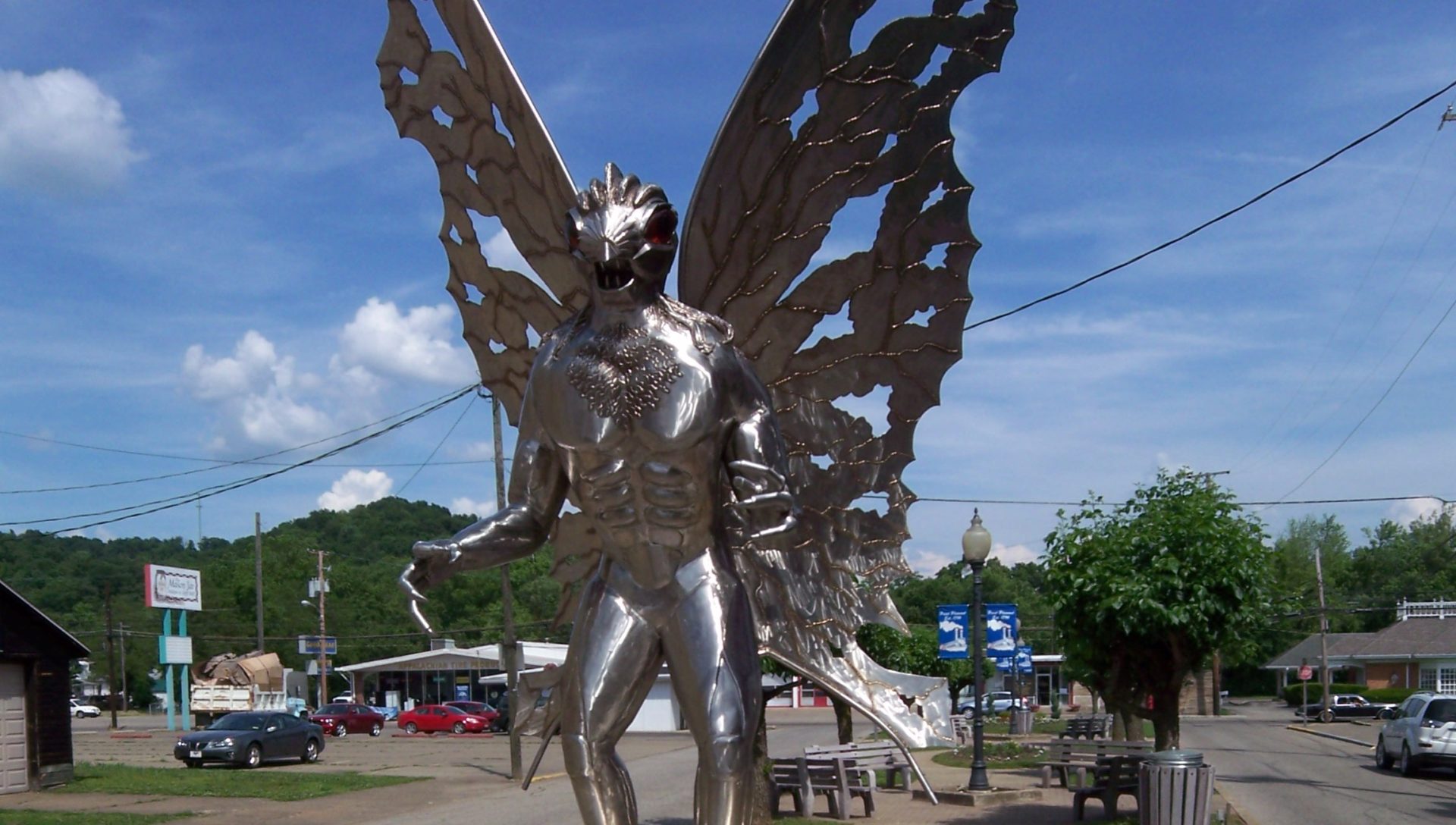 Mothman- the famous red-eyed owl-like creature who allegedly stalked the skies of Point Pleasant, Virginia in the mid-1960s- appears to have relocated… and multiplied! Vice reports that there were 55 cases of Mothman sightings in Chicago last year, and that the encounters indicate that people may be spotting at least three different winged critters!

The story starts with a quote from John Amitrano, who works security for a Logan Square restaurant called The Owl, who says he saw something unusual outside the building: read more