You are here: Home / Matt Miner 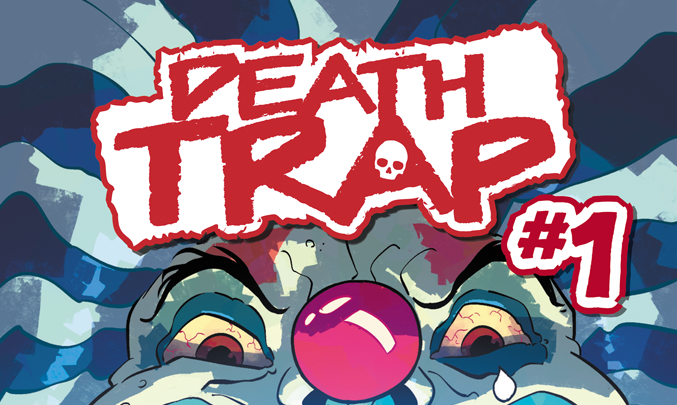 From one look at Matt Miner and Christopher Peterson’s Death Trap, it is clear that both creators enjoy “painting outside of the lines” when it comes to graphic storytelling.  In this exclusive interview with Horror News Network, both creators share the impetus behind Death Trap at the start of their Kickstarter campaign to fund and continue their wild ride. read more