You are here: Home / Marie Enger 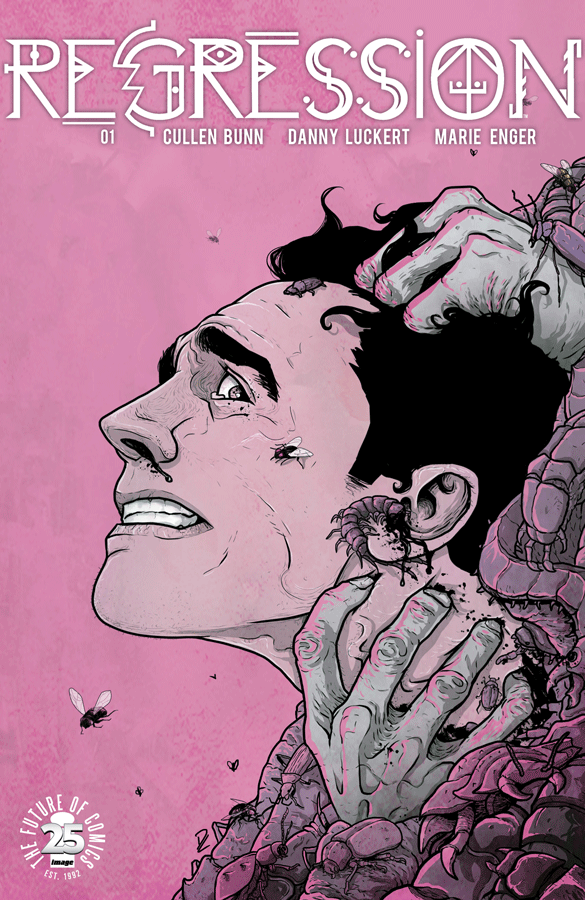 Cullen Bunn is one of the hardest working creators in comics.  Not only has he written a variety of “X-Titles” for Marvel such as Magneto and Uncanny X-Men , but he is equally well-known for his award winning Dark Horse series Harrow County.  Horror fans got a little nervous when Bunn started to shift much of his creative output to the the Marvel Universe (including the recently completed event series Monsters Unleashed), but fans have nothing to fear with his latest slice of paranoia-filled nightmares called Regression (published by Image Comics). read more