You are here: Home / Leigh Whannell

Just like that, the Universal Monsters have resurged thanks to the breakout success of The Invisible Man and now director James Wan is coming on board to produce a monster film of his own for the studio according to The Hollywood Reporter.

Set to be created under Wan’s Atomic Monster banner, writer for Supernatural Robbie Thompson will pen the screenplay.

Although it is currently without a title, it is being said the story revolves around teenagers who discover their neighbor is creating a monster in his basement which gets loose. read more 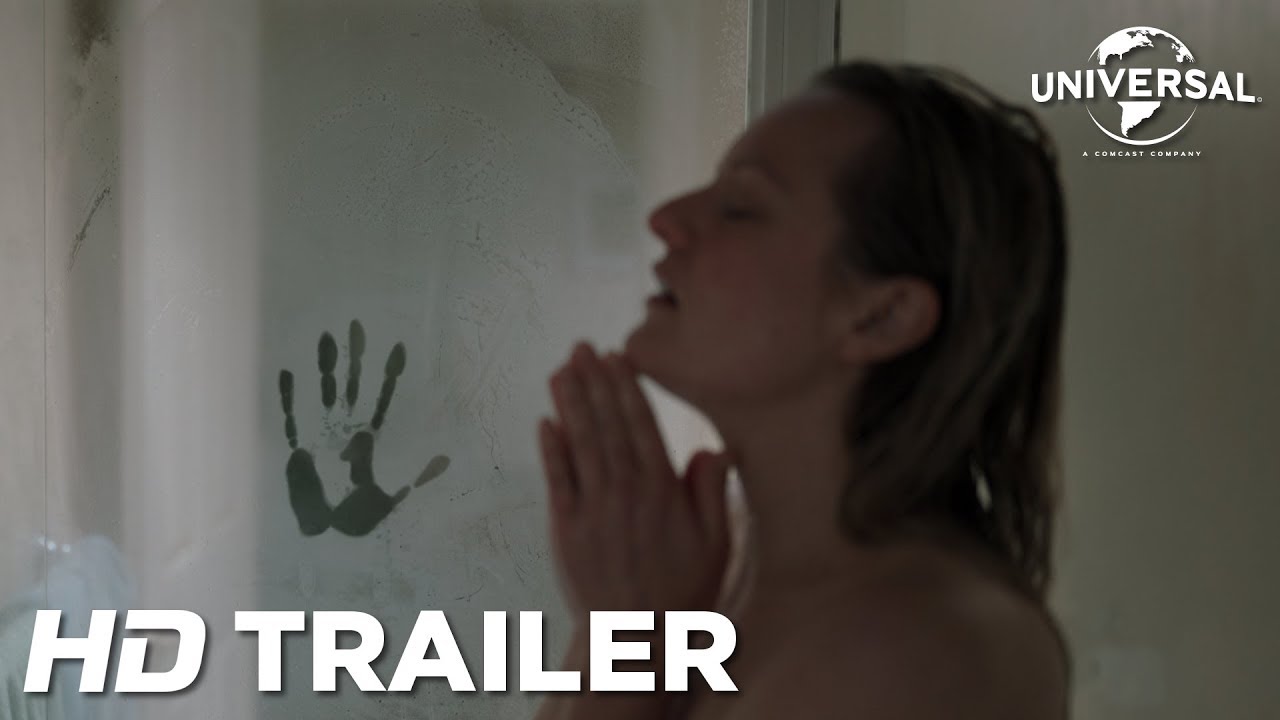 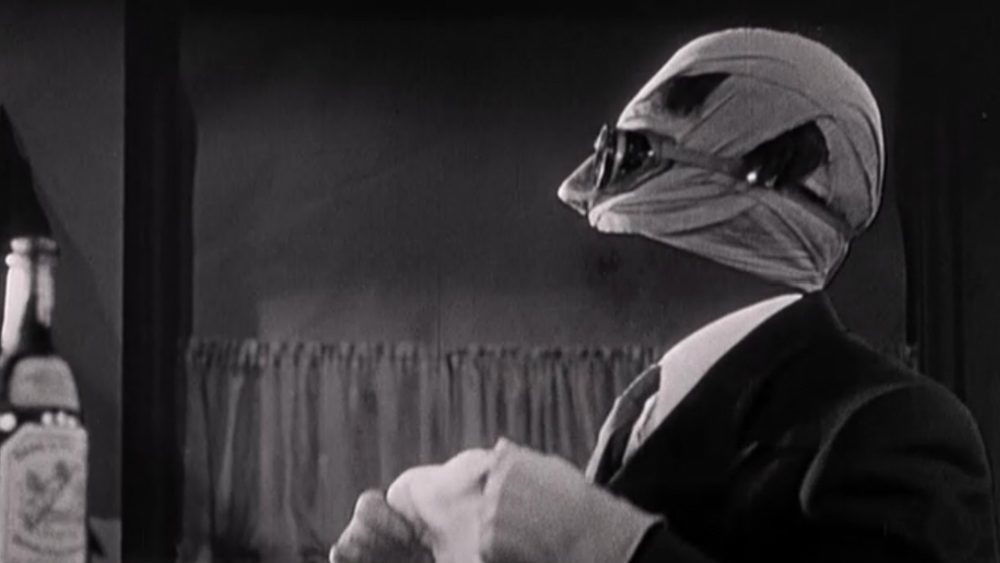 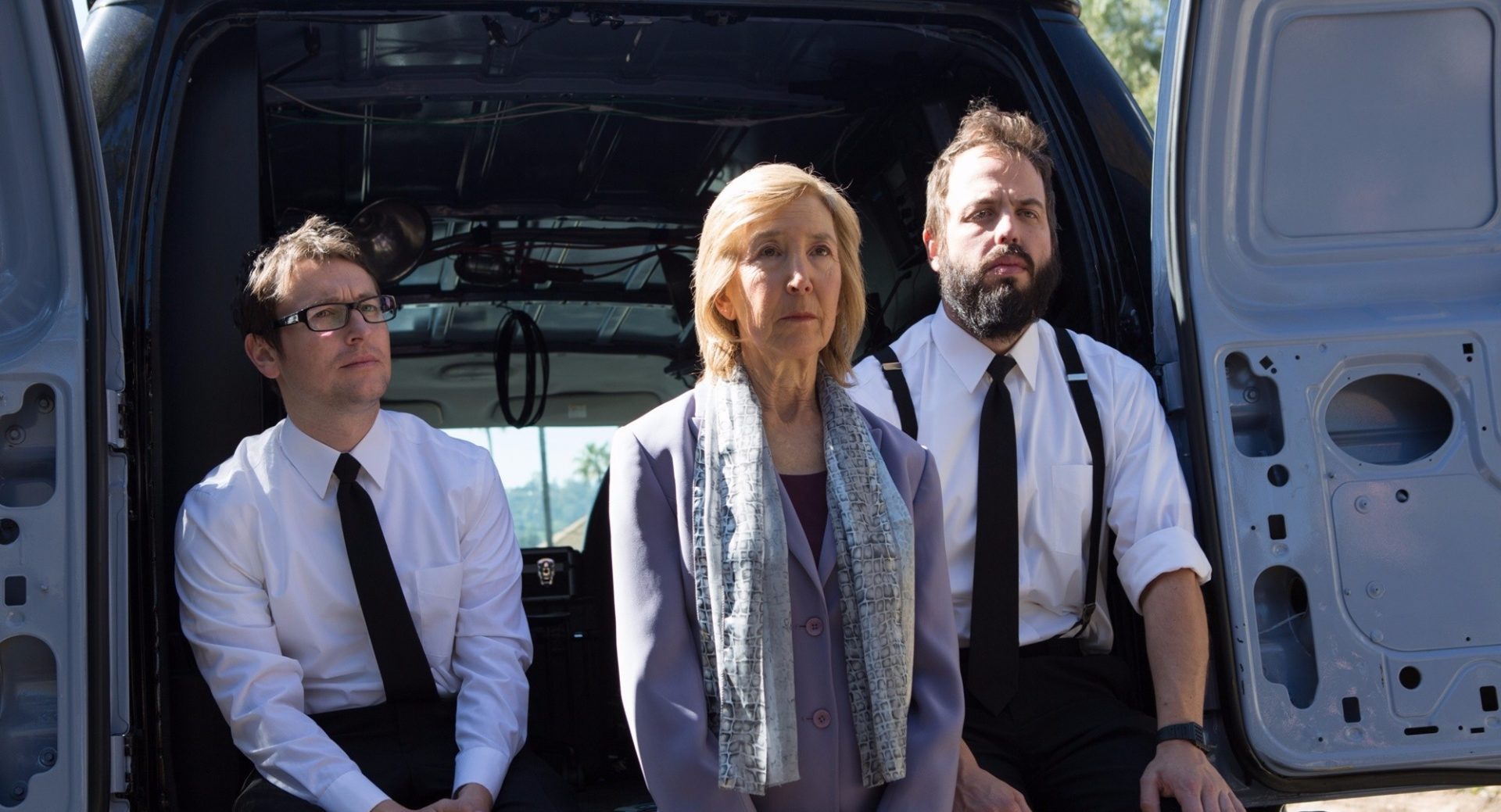 Unfortunately, Insidious fans are going to have to spend a little more time in The Further, waiting for Chapter 4 to hit theaters! Variety reports that the film has been pushed back from its planned October 20th, 2017 released date to make way for Universal Pictures’ and Sony Pictures’ “darkly comic” murder mystery, Half to Death. Apparently, the studios felt that moviegoers wouldn’t want to see two horror films during the Halloween season! Both films come from Blumhouse, hot off its massive success with Get Out. read more 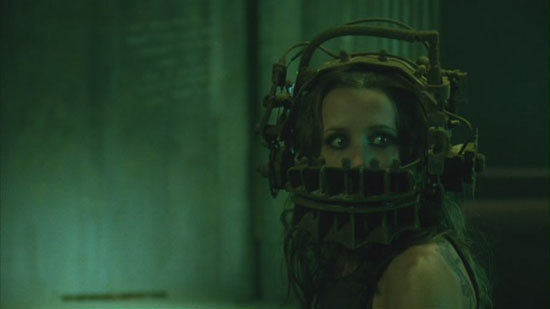 Josh Stolberg and Pete Goldfinger are penning the screenplay for the sequel, which series co-creators James Wan and Leigh Whannell will be producing. Stolberg and Goldfinger are known for writing Sorority Row and Piranha 3D.  No other information has been released about the film as of yet. read more 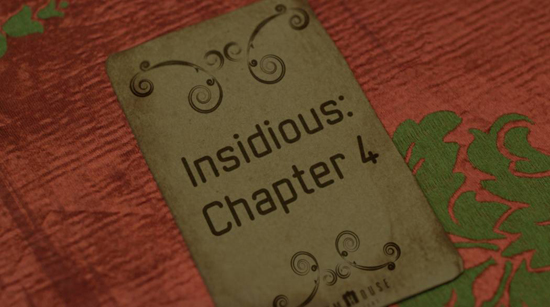 You can view the new video on the official Blumhouse website.  read more

Josh Stolberg and Pete Goldfinger have been tapped by Lionsgate to write a new installment to the ‘Saw’ franchise.    Entitled ‘Saw: Legacy’, original director James Wan and screenwriter Leigh Whannell will serve as executive producers on the film.

Goldfinger and Stolberg are known for the work on horror films such as ‘Sorority Row,’ ‘Piranha’ and ‘Piranha 3DD.”   It is unknown whether the film will be a continuation of the original series or a reboot.  The first ‘Saw’ premiered at Sundance Film Festival in 2004. read more