You are here: Home / Leatherface: The Texas Chainsaw Massacre III 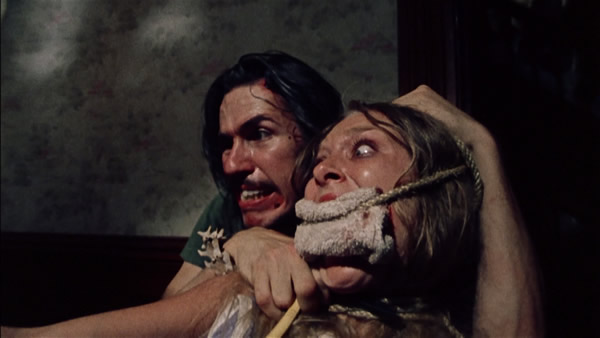 Like good old fashioned barbecue, there’s plenty of The Texas Chainsaw Massacre to go around and for Legendary Entertainment’s reboot of the series the film now has not one, but two directors with brothers Ryan and Andy Tohill said in an article on Variety.

With Chris Thomas Devlin penning the script, the reboot is being produced by Fede Alvarez (2013’s Evil Dead remake), although no details regarding the plot have been released.

The Tohill brothers made their first directorial film with The Dig which premiered at the 2018 Toronto International Film Festival to positive reviews. read more 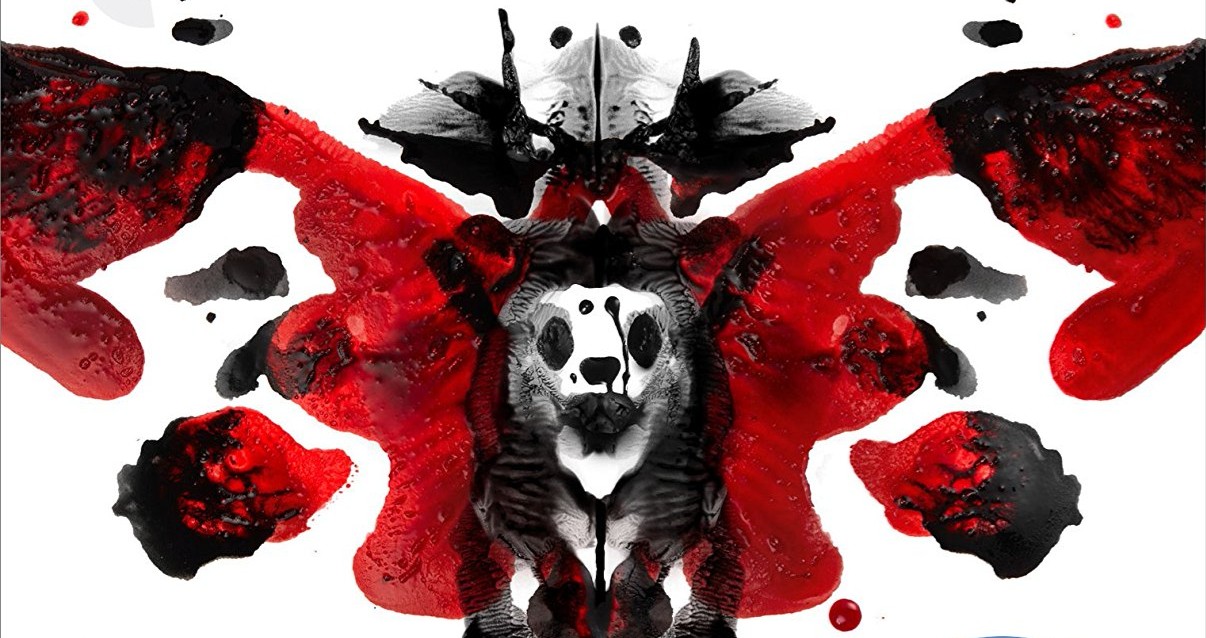 Welcome to Horror News Network’s Buy / Wait / Rent, a monthly article devoted to the most highly-anticipated horror releases on blu-ray. Here you will find the best home video releases of each month, along with our opinion on whether each film is a must-own on the first day of release, something you should wait to buy until it goes on sale, or something you’re better off renting for a one-time watch. And now, on to the notable new releases of February 2018! read more